City officials expect the strip to grow larger in the coming years. 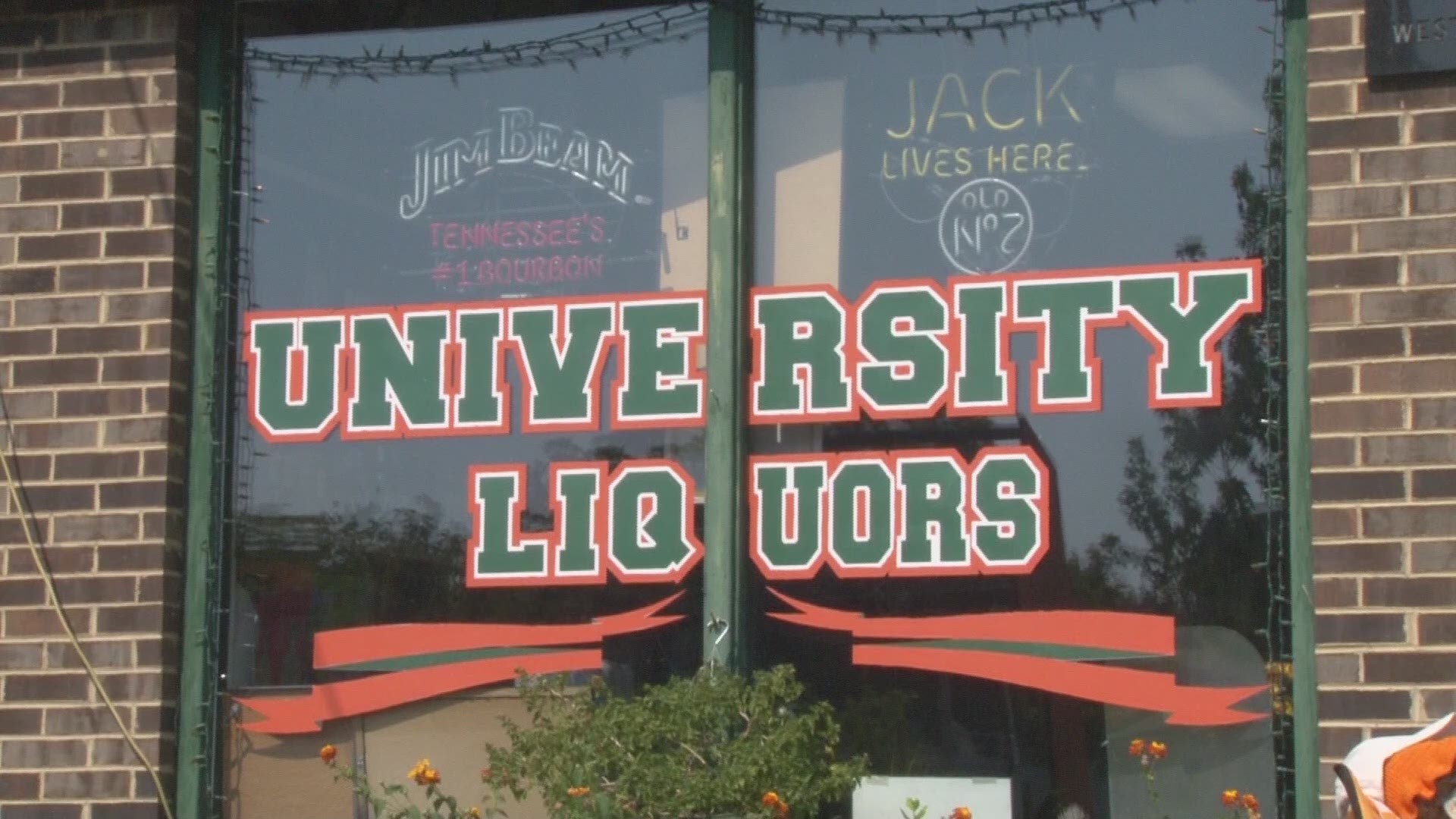 KNOXVILLE, Tennessee — City officials said years of headaches on Cumberland Avenue near the university campus have paid off.

So far, the city said it has leveraged more than $250 million from private investors to build-up their business along the strip. City officials expect it to grow larger in the coming years.

University Liquors owner Helen Morton has seen a lot of change outside of her store.

"It's a positive time to be on Cumberland Avenue," she said.

Her business is just one of several that's been on the strip for more than 20 years. She said business has been booming for the most part, except when UT students leave town for summer.

"Most of the businesses have to have fairly deep pockets to survive the summer," Morton said.

The city, along with additional partners, invested $25 million to give the strip a face lift a few years ago in hopes of creating a more thriving economy. That face lift saw businesses come and go -- with some closing up because of dips in revenue during the lengthy construction project.

RELATED: Out with the old, in with the new on Cumberland Avenue

A recent internal analysis proves since construction ended, though, more businesses are opening now than closing.

"This just rounded out our knowledge of all the impact of the work," said Knoxville Chief Policy Officer Bill Lyons.

He said prior to the project's start in 2015, the strip was losing businesses from 2000 to 2005. The internal analysis found in 2006 to 2014, 59 businesses closed their doors and 79 opened. During construction, ten closed while 16 opened. Since the project finished in 2018 only three have closed while eight have opened.

Wings Over Knoxville is one of those new businesses.

The prime location and being close to students sealed the deal for the chicken wing chain.

"We knew this was a new building going in and would have a lot of residents to serve," said Nolte.

It's only been a little over a year since the project was completed, but Lyons said it proves more businesses are staying. Business owners are excited for what's to come and said this is only just the start.

The city partnered with UT to revitalize the east section of Cumberland Avenue to give it a face lift to match. Construction started this summer and isn't expected to be done until 2020.