Police said they found Matthew Scott, 34, of Knoxville on the 2500 block of Riverside Drive. 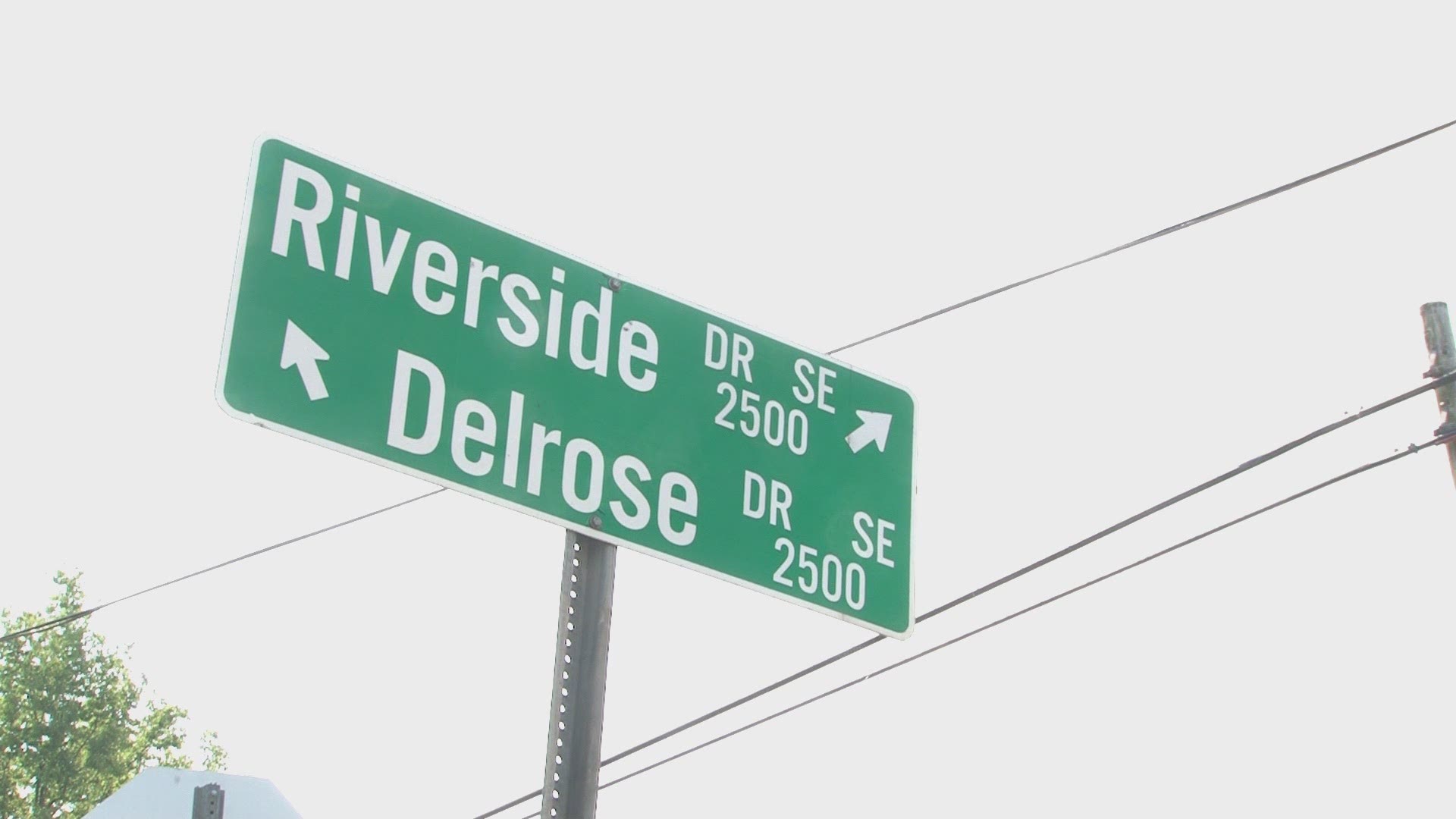 KNOXVILLE, Tenn. — An investigation is underway after a man was found dead next to the roadway on Riverside Drive early Friday morning, police said.

He was identified as Matthew Scott, 34, from Knoxville.

According to a press release, the man was found to be suffering from at least one gunshot wound, and the Knoxville Police Department was dispatched to the scene.

He was pronounced dead on the scene, KPD said.

If investigators confirm it as a homicide, this victim will be the 27th person to be shot and killed in Knoxville this year. That's more fatal shooting victims in seven months than we've had in most years.

KPD Major Crimes Unit investigators and Medical Examiners Office personnel responded to the scene to start an investigation, which remains in the preliminary stages.

If you have any information contact East Tennessee Valley Crime Stopper by phone at 1-800-222-8477, online at www.easttnvalleycrimestoppers.org, or via the free mobile app P3 Tips. Tipsters will remain anonymous and be eligible to receive a cash reward.

At around 4:40 a.m. this morning, an unresponsive male victim was found lying next to the roadway on Riverside Drive. The victim was found to be suffering from at least one gunshot wound, and KPD officers were dispatched to the scene. More: https://t.co/ofdt2ovx5Y pic.twitter.com/NNnQqOjBB6