It's for the birds! Bear snacks on Wears Valley woman's bird feeder after she adds spices to deter squirrels

"We are having trouble with the squirrels emptying the bird feeders so we purchased some spicy stuff to mix in the feed to deter them. Who knew bears love ‘spicy’?!?!" 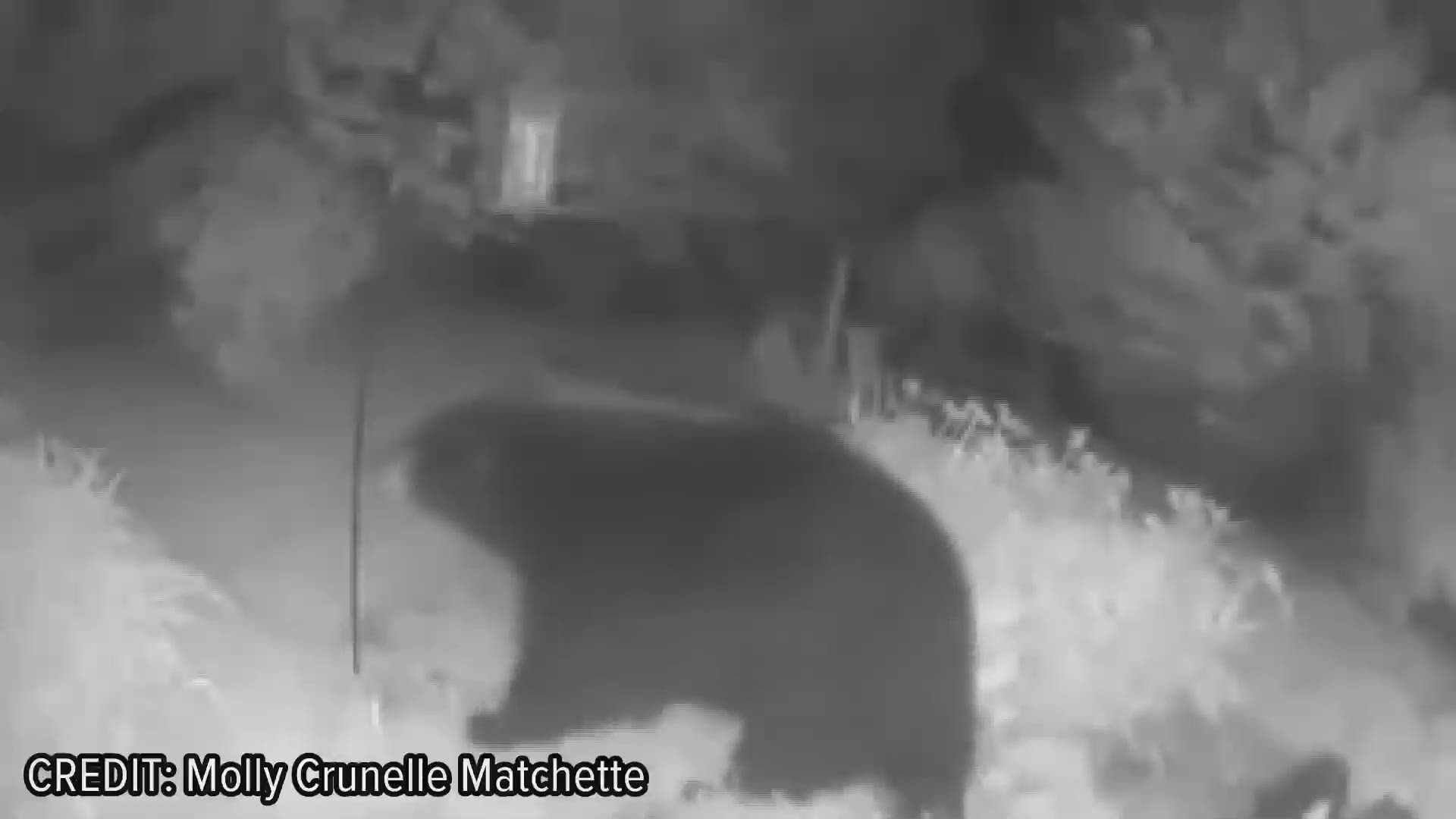 ‎A Wears Valley woman who's been having trouble with squirrels emptying her bird feeders came up with a solution but it attracted an animal with a much bigger appetite this time.

Molly Crunelle Matchette‎ posted a video on WBIR's Facebook page Tuesday that shows a bear helping itself to the tasty mix inside her bird feeder.

"We are having trouble with the squirrels emptying the bird feeders so we purchased some spicy stuff to mix in the feed to deter them. Who knew bears love ‘spicy’?!?!"

She said the bear stayed and ate the feed for almost 40 minutes.

You can see in the video that the bear eventually knocks the feeder off the hook, lays down and finishes the rest.