The county mayor will present the proposed budget Tuesday afternoon. 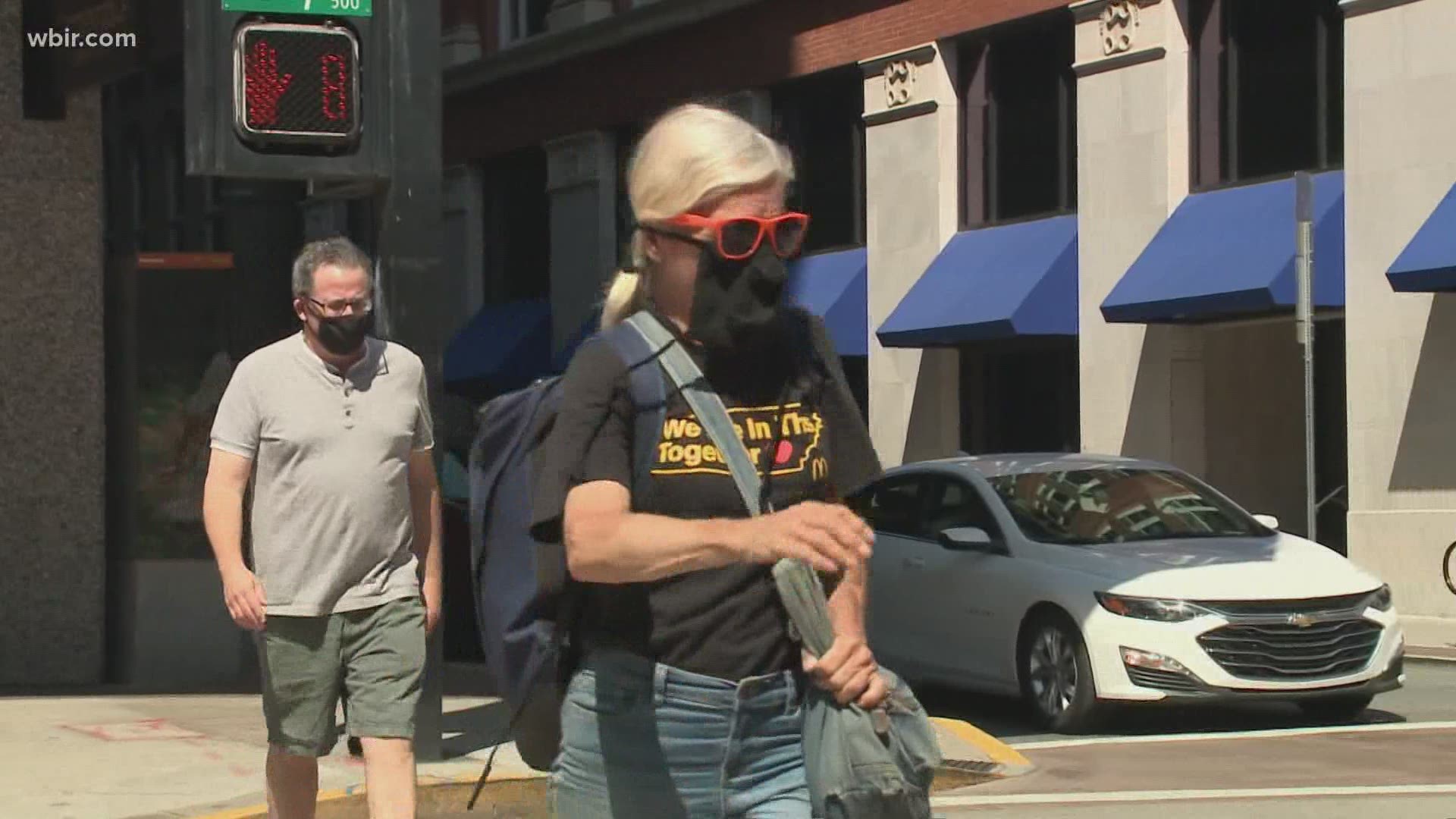 There's no plan to raise taxes. The county, in fact, is strong from a sale tax revenue perspective.

The current budget is about $851 million. It was prepared in the midst of the pandemic, at a time when finance officials across the state anticipated severe repercussions.

The 2021-22 budget includes 5 percent raises for uniformed personnel with the Knox County Sheriff's Office from the rank of captain on down.

About two-thirds of the budget is consumed by Knox County Schools. The school board has approved Superintendent Bob Thomas' $540 million plan and forwarded it on to the Mayor's Office.

Jacobs is set to present his budget Tuesday afternoon at the Main Assembly Room of the City County Building.