Residents in the area found a female victim suffering a severe head injury. 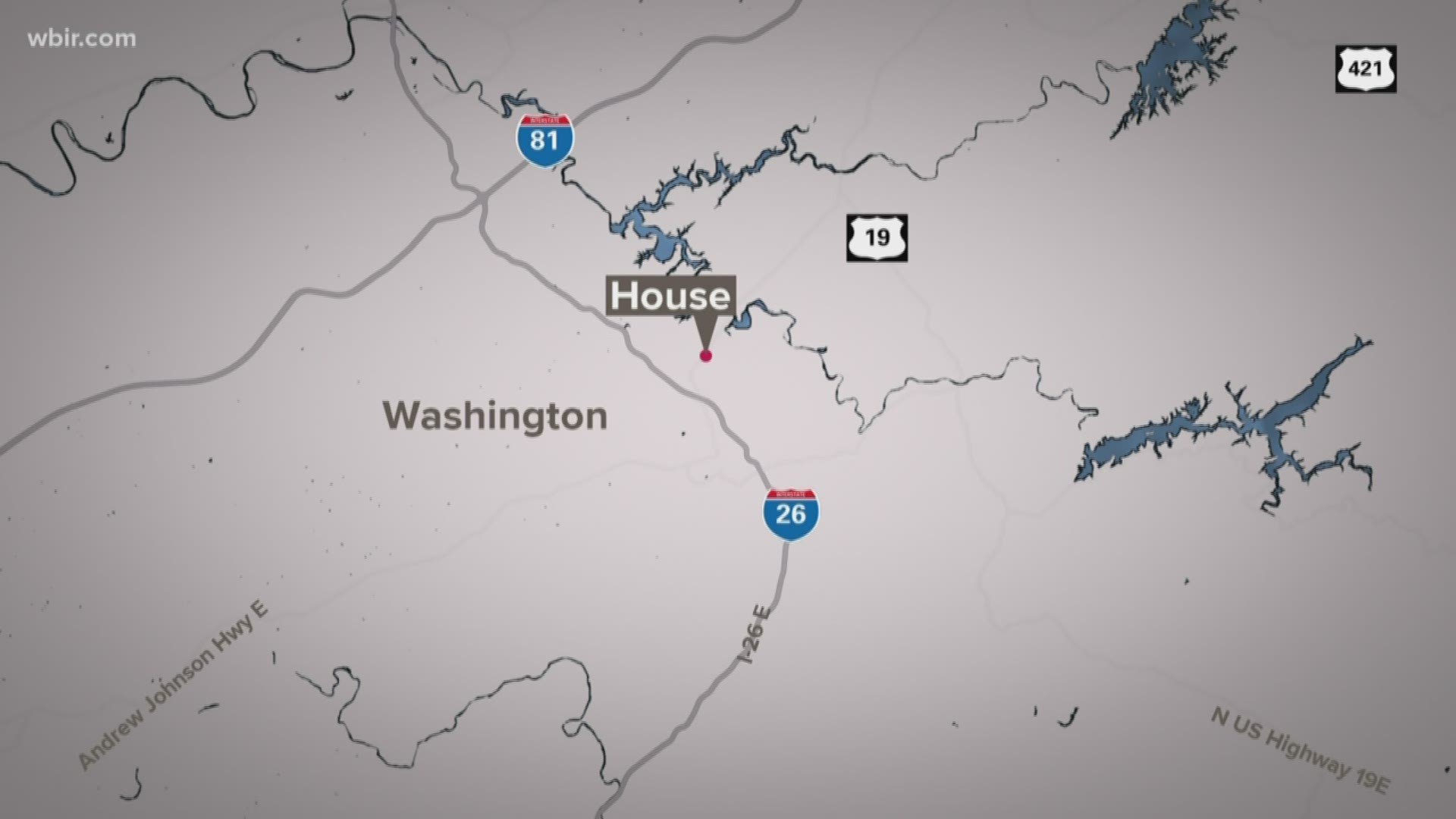 Fleming’s arrest is the result of an investigation into an incident that occurred on November 3rd at 205 Big Valley Drive in Johnson City.

Residents in the area found a female victim suffering a severe head injury.

The victim, who was pregnant at the time, lost the fetus due to complications stemming from the assault.

The victim was transported to the Johnson City Medical Center Hospital where she remains in critical condition.

Fleming was established as a suspect as a result of the investigation.

Fleming was transported to the Washington County Detention Center