Jewel in the city: Public invited to offer comment on updated plan for Lakeshore Park 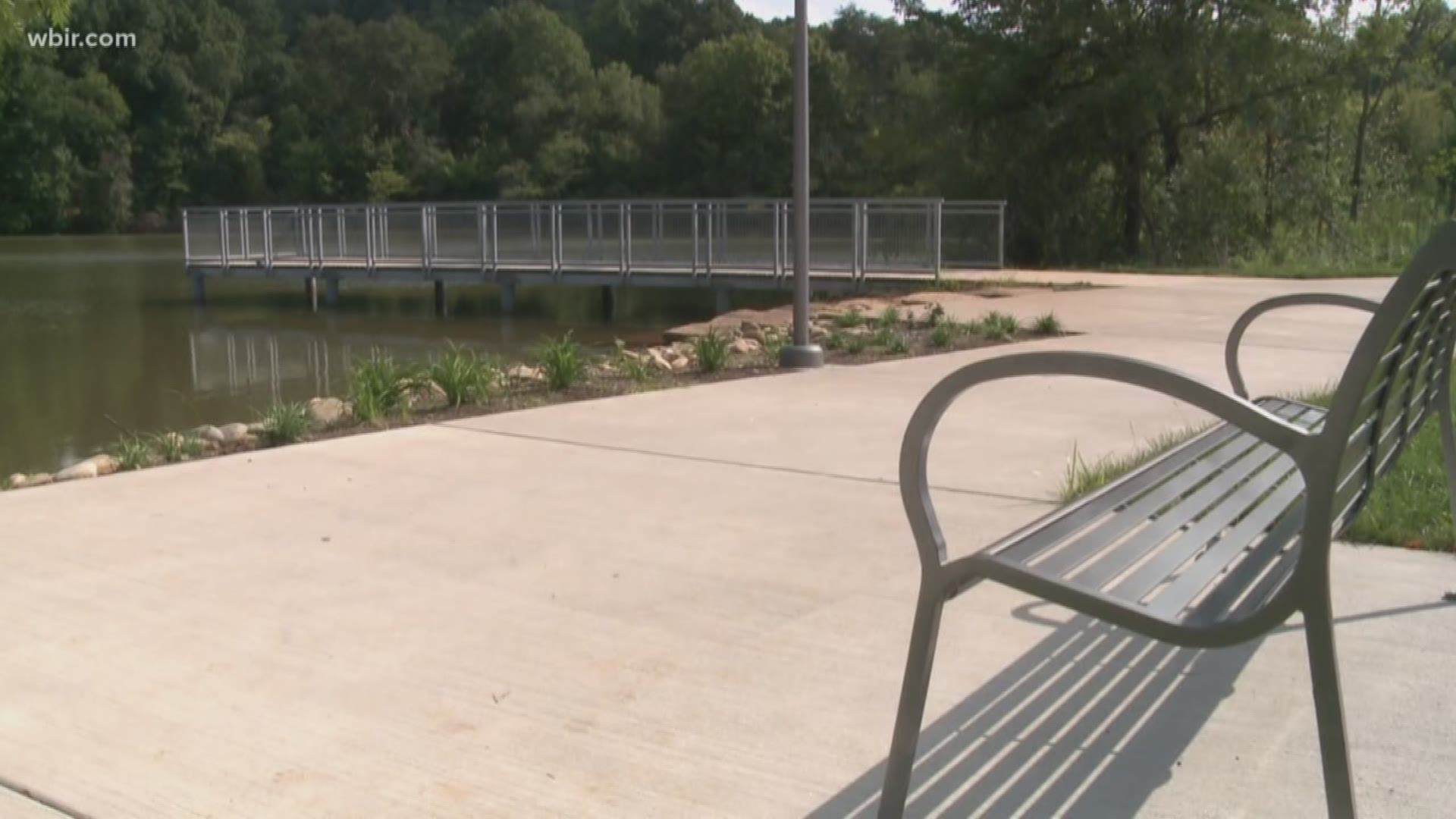 KNOXVILLE, Tennessee — The caretakers of one of Knoxville's most popular parks want your input as they plan for its future.

The non-profit Lakeshore Park Conservancy is updating the master plan for the park off Lyons View Pike and Northshore Drive.

For decades starting in the late 1800s the site was a state mental institution. By the 1990s, its purpose shifted to being open, public space.

Today, it's widely used by walkers, runners, young athletes and people who just want to enjoy its shade, gardens  and views of Fort Loudoun Lake and the Smokies.

The 185-acre park, a public-private partnership, is observing its 25th anniversary. Some facilities need renovation or replacement.

The conservancy board thinks now is a good time to evaluate what's offered, where it's offered and what should be done with the park going forward, according to Dee Haslam, chair of the Lakeshore Park Conservancy.

You can review the updated master plan as prepared by Nelson Byrd Woltz Landscape Architects of Charlottesville, Va., here.

It envisions a park rich with gardens, amphitheaters, bandshells, ball fields, a sculptural mound and meadows, among other features.

You can take a survey about the updated master plan and what you think of it here. The online survey will be accessible through the end of the month.

The conservancy will present the master plan later this summer to Knoxville City Council.

According to an announcement Thursday from the board about the survey: "Comments received during the public input process will be particularly useful in the implementation of the master plan and development of more detailed plans for future park improvements. The Conservancy will pursue a variety of public outreach efforts to obtain input on the plan, including a public meeting allowing community members to observe and participate either safely in-person or through a virtual connection."

Updates will be presented for public consideration later on the park website.

According to the conservancy, supporters of the park have given more than $25 million toward its development and improvement.