The community celebrated his life with a birthday party over the weekend. 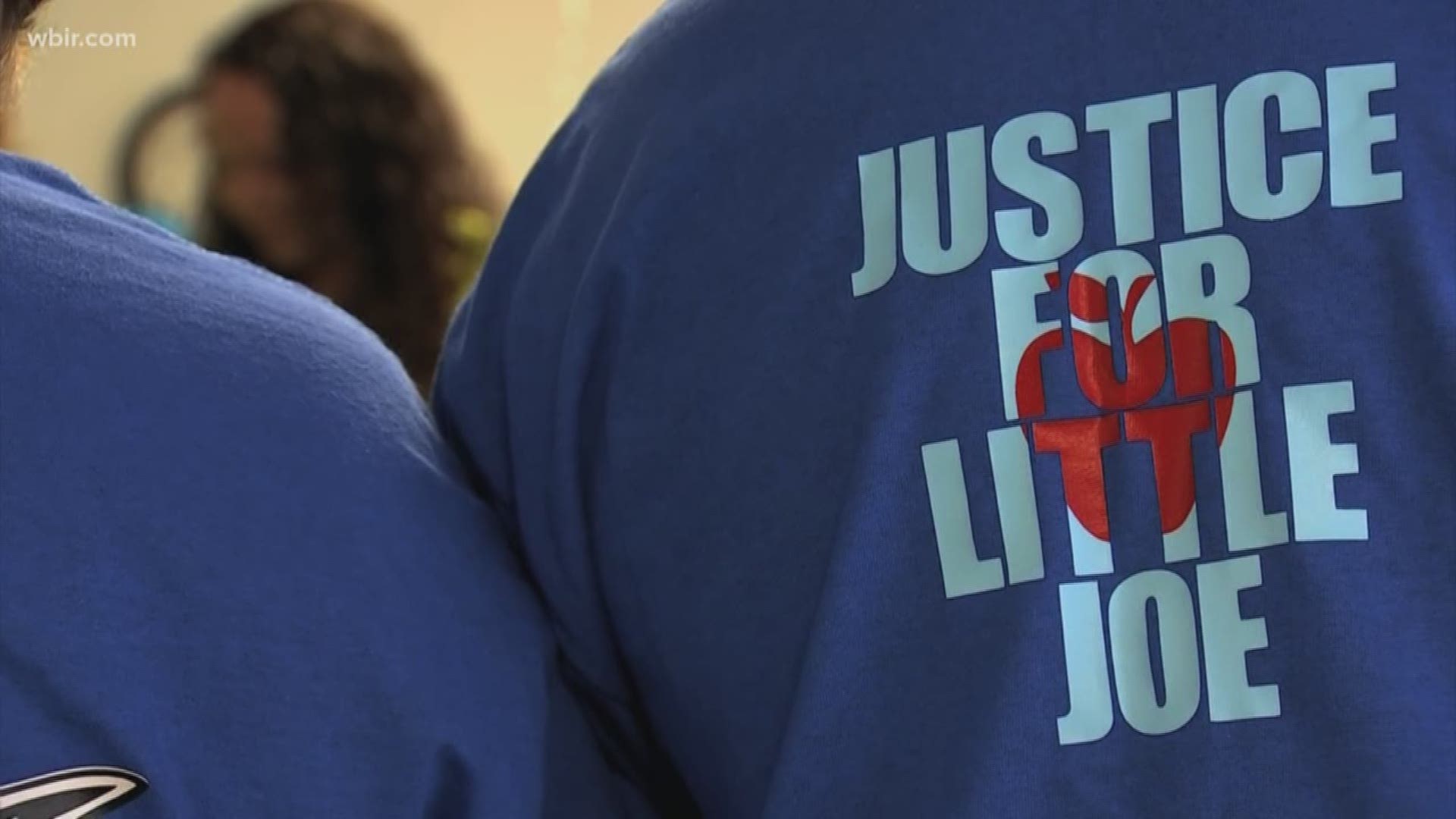 Today, July 30, marks what would have been Joe Clyde Daniel's sixth birthday.

The boy disappeared back in early April. Officials said his father admitted to killing his son and hiding his body.

The Dickson County community gathered for a birthday celebration for Daniels over the weekend.

"We're all here to celebrate the precious life of this little boy, to be his voice now that he doesn't have that," one woman at the celebration said. "We're here to stand in honor of him on his special day."

Crews and thousands of volunteers have helped search for the boy's body. The boy's father, Joseph Ray Daniels, 28, is charged with criminal homicide. The boy's mother Krystal Nicole Daniels, 27, has been charged with one count of aggravated child neglect or endangerment.

Both are being held in the Dickson County jail on $1 million bond.