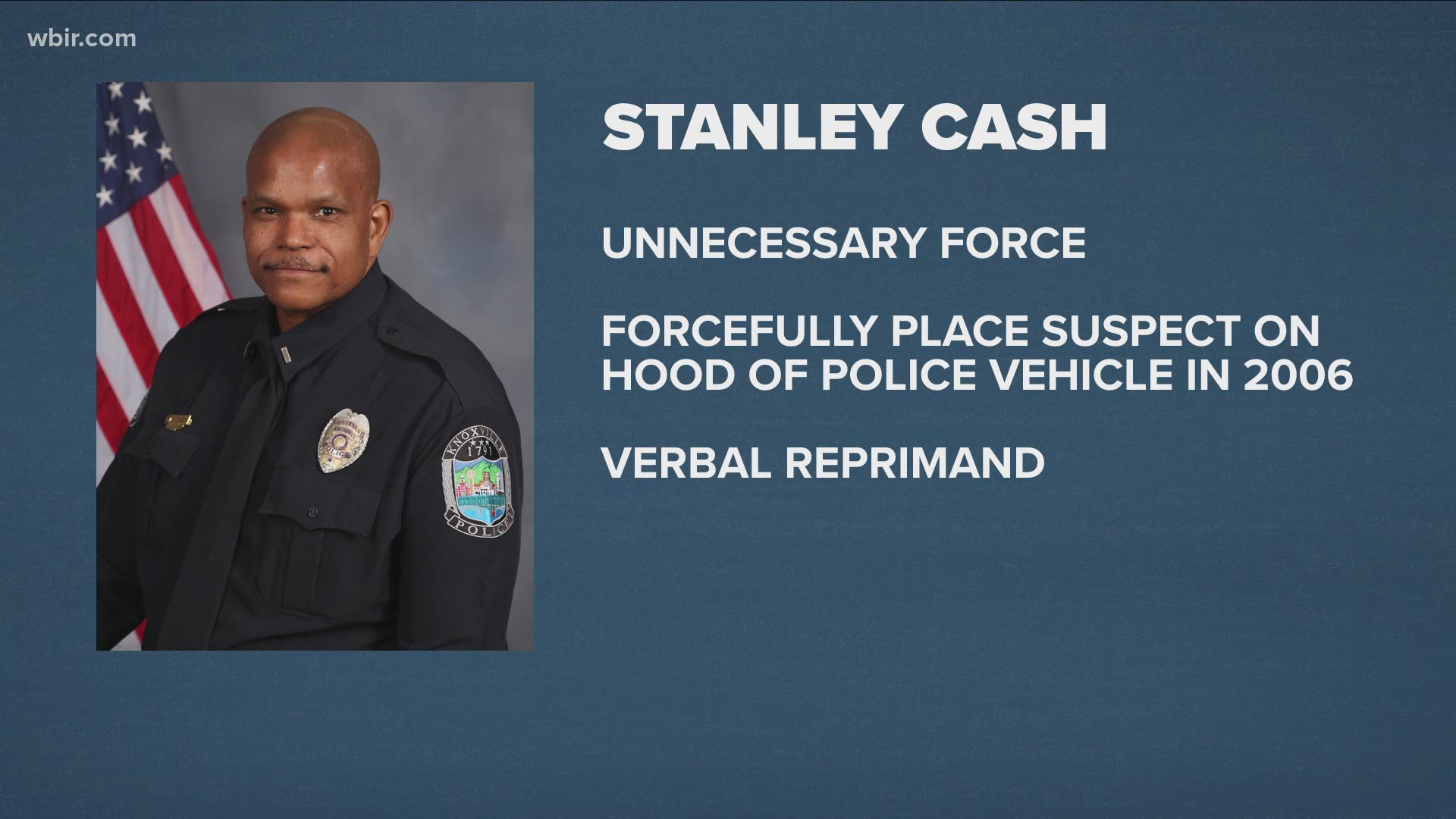 Judge Steve Sword, the presiding judge, said in a ruling that he legally doesn't have a reason to opine on a petition filed by the city asking about the recordings' release. Media outlets including WBIR also had asked Sword to step in.

A-E student Anthony Thompson Jr., 17,  was shot and killed by Knoxville Police Department officers during a confrontation in a school bathroom. Thompson had a pistol, which went off during the scuffle. An officer also was shot in the leg.

Sword said what the city wants is essentially an advisory opinion on whether a standing two-year-old Criminal Court order about releasing evidence in pending prosecutions bars the city from making the bodycam videos public.

The judge said he had no actual case before him, so he couldn't rule. No one has been charged in the case; there is no prosecution that involves the video recordings in his court.

Sword wrote that he doesn't have jurisdiction right now to address the city's question. And, he added, he cannot and will not offer an advisory opinion.

For those reasons, the judge denied the city's petition.

Knox County District Attorney General Charme Allen on Wednesday afternoon released certain pieces of evidence gathered in the investigation including the videos. She presented the material after briefing Thompson's family for, she said, some four hours Wednesday.

Community pressure has grown for the tapes' release.

Knoxville Mayor Indya Kincannon reiterated her desire to make them public so that the public could see what Thompson did and how KPD officers conducted themselves.

Several community groups have also said the material should be made public.

Thompson's family asked Allen not to release the videos, the district attorney said Wednesday. But Allen said she had promised to release it when the time was right to the public and that she was sticking to that promise.

Allen last week said she couldn't let the evidence come to light until the TBI had finished its review of the shooting and until she had decided if any charges would be pursued against the KPD officers.

On Tuesday, WBIR joined numerous media outlets in asking Sword to let them intervene in the city's request. The public deserves to know what happened, the journalists argued.

Thompson is one of five Austin-East students to die in gun violence this year.

One student was shot during a gun discharge by a friend in January. Two students were homicide victims in February.

Another student was mortally wounded in March after being found shot on Cherokee Trail in South Knoxville. He died at University of Tennessee Medical Center from his wounds.

Thompson is the only student who has died at the school. 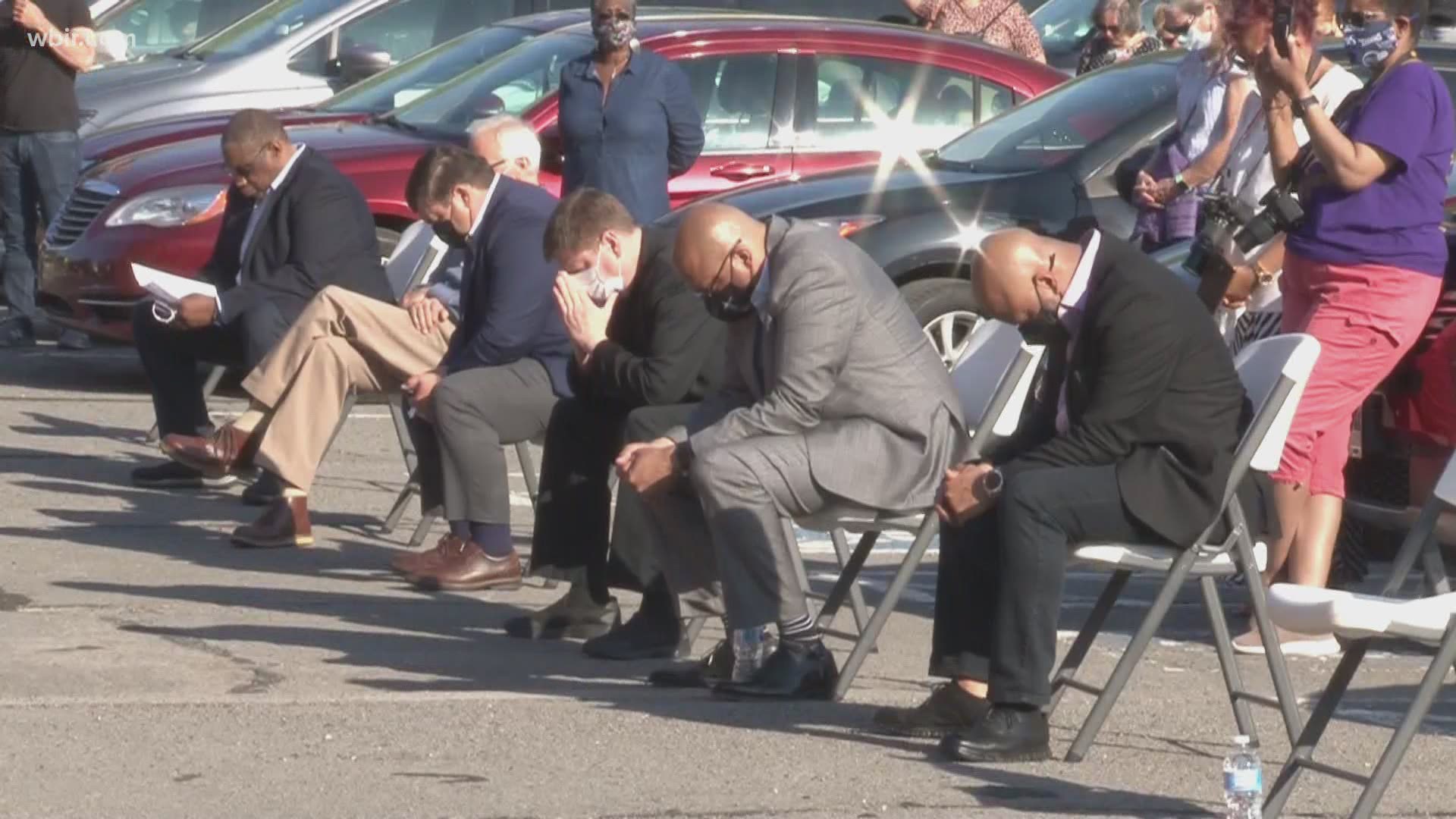