Judge Geoff Emery ruled there was insufficient proof to go forward against the defendants. 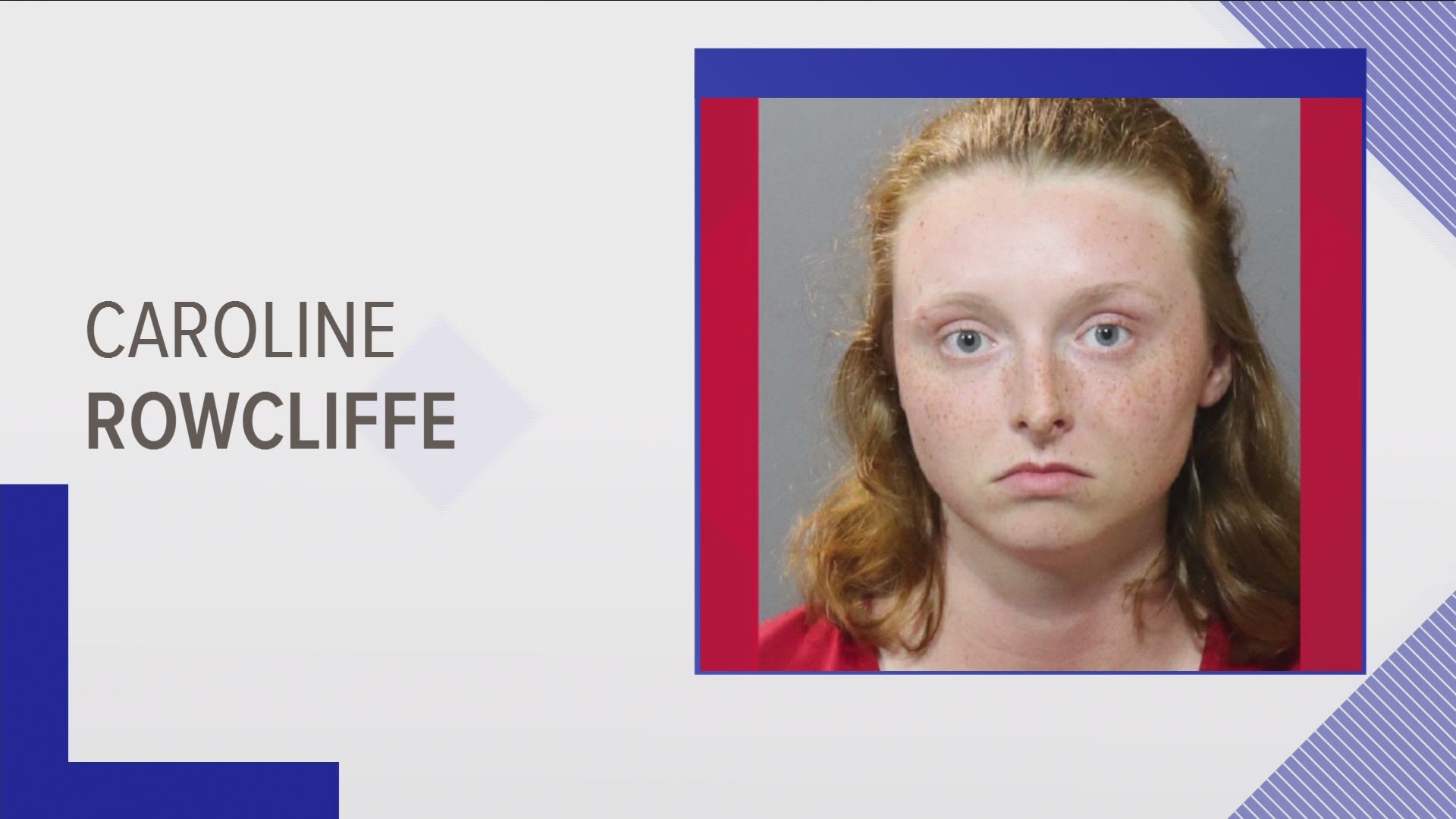 KNOXVILLE, Tennessee — A Knox County judge Tuesday dismissed disorderly conduct charges against nine people who said they were taking part in a peaceful protest in May in Fort Sanders.

Knox County General Sessions Court Judge Geoff Emery said there was insufficient proof to show the nine adults actually did what they were charged with. Attorneys for the defendants, including veterans Mark Stephens, T. Scott Jones and Mike Whalen, contended that was always the case.

"I thought Judge Emery used appropriate judicial discretion in both recognizing the shortcomings in the state’s ability to establish probable cause concerning the nine individuals whose charges were dismissed today while also appropriately recognizing the restraint exercised by the Knoxville Police Department concerning the activities of other people that were involved in more destructive behavior that night," Jones said.

The incident happened the night of Sunday, May 31. George Floyd, a Black man, had been killed by police days earlier in Minneapolis, a confrontation that sparked protests across the country.

According to police, officers were dispatched after a large group gathered in the Fort, some vandalizing cars. Others, however, were marching peacefully and committing no crime, Jones said.

Officers told everyone to disperse. The protesters moved over a block or two, according to Stephens, former longtime Knox County public defender.

Then police decided to make arrests near 16th Street and Highland Avenue. The nine, ranging in age from 18 to 34, complied, sitting on the ground, and they were charged with disorderly conduct.

Others, including suspected vandals, fled the area.

None of the nine who were charged were accused of vandalism. A juvenile also was cited for disorderly conduct.

A KPD officer testified Tuesday he gave the order to disperse and then lost sight of the group for several minutes as they moved away. He couldn't confirm any of the 10 who ended up being charged were in the original group told to break it up, Stephens said.

Jones told WBIR in June that client Caroline Rowcliffe was merely exercising her First Amendment right to protest peacefully and did nothing wrong. Rowcliffe told 10News some people there that night committed vandalism but others were there simply to protest.

Rowcliffe said she had medical training to help those who are hurt and went that night in case her skills were needed.

Emery said in the hearing the state hadn't put on sufficient proof to continue the cases any further.