On Wednesday, Tennessee Assistant Solicitor General Jonathan Shaub argued that a law targeting online ordination was necessary to ensure the integrity of marriage. 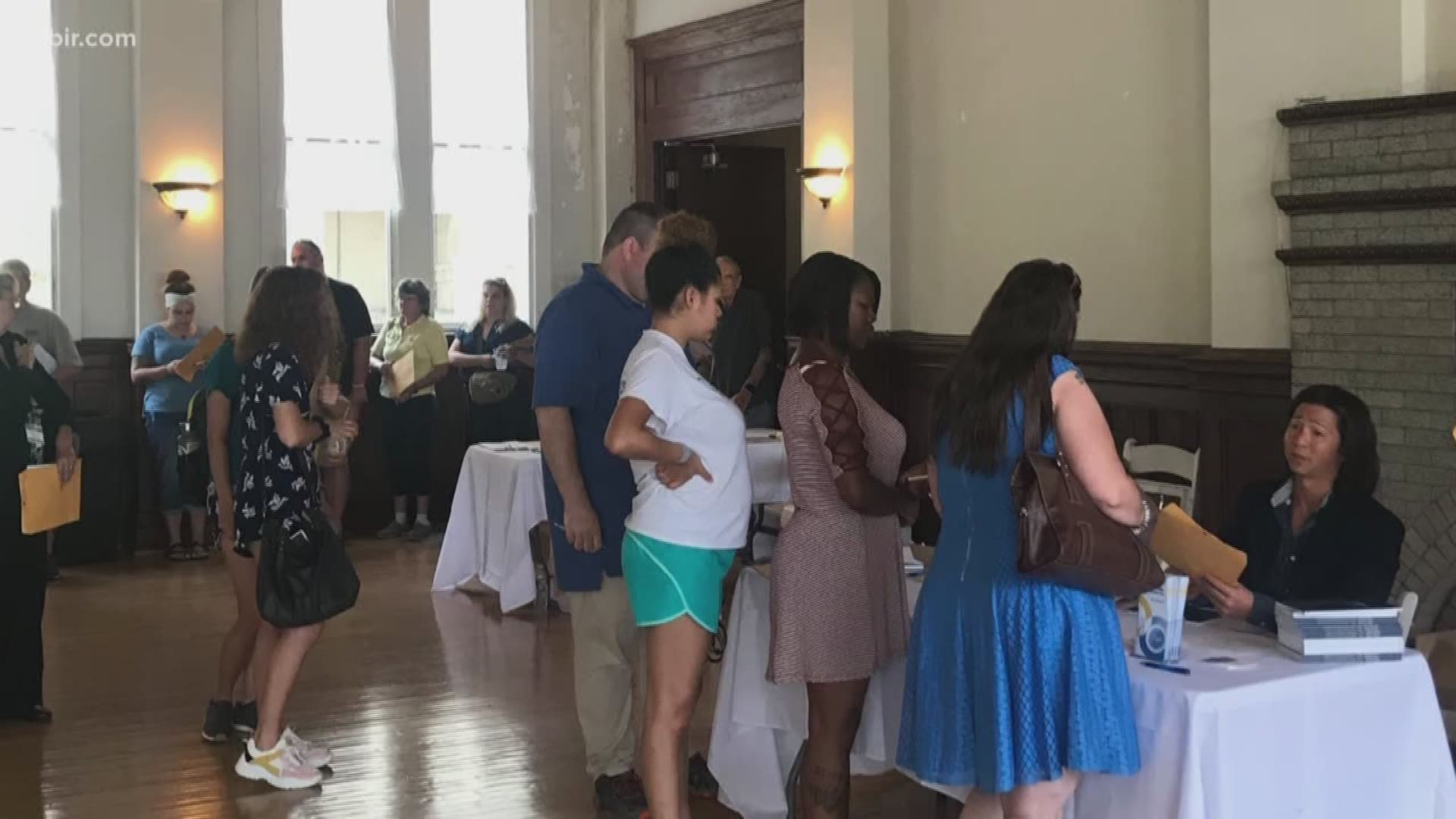 NASHVILLE, Tenn. (AP) — A new Tennessee law that prohibits ministers ordained online from solemnizing weddings has some "serious constitutional issues," a federal judge said at a Wednesday hearing in Nashville.

The Washington-based Universal Life Church Monastery Storehouse and three Tennesseans ordained online by that church are suing to stop the law, claiming it violates the U.S. Constitution by favoring some religions over others.

On Wednesday, Tennessee Assistant Solicitor General Jonathan Shaub argued that the law targeting online ordination was necessary to ensure the integrity of marriage and prevent fraud.

U.S. District Judge Waverly Crenshaw questioned Shaub repeatedly on what interest the state has in regulating how religious organizations go about ordination and how the prohibition would advance the interests of the state.

Late last month, Crenshaw put a hold on the law, which had been scheduled to go into effect Monday. On Wednesday, he asked no questions of the plaintiffs. Crenshaw said the parties should maintain the status quo and prepare for an early trial on the constitutional issues for later this year.

Two of the minister plaintiffs attended the hearing.

Gabriel Biser, of Chattanooga, said he became ordained in the Universal Life Church to help a couple of friends who were getting married. One did not want a religious ceremony and the other did not want to be married by a justice of the peace.

Since that first wedding in 2015, he has solemnized three other weddings, all for friends or acquaintances who had challenges with more traditional venues. People who seek him out could include same-sex couples who have trouble finding a church that accepts them or couples of different religious backgrounds, he said.

Biser said he refuses to take money for his services but enjoys helping people on "the most important day of their lives."

"I do it to bring people together," he said.

Erin Patterson, of Murfreesboro, also got ordained to help a friend who was getting married.

"She wanted it personalized for her, and she wanted someone she trusted," Patterson said.

"I'm a teacher, and this is just another aspect of service," she said. "I'm doing something joyous for people."