Bob McGee, the son of the late Knox County prosecutor Rex McGee, has been on the Criminal Court bench since 2008. 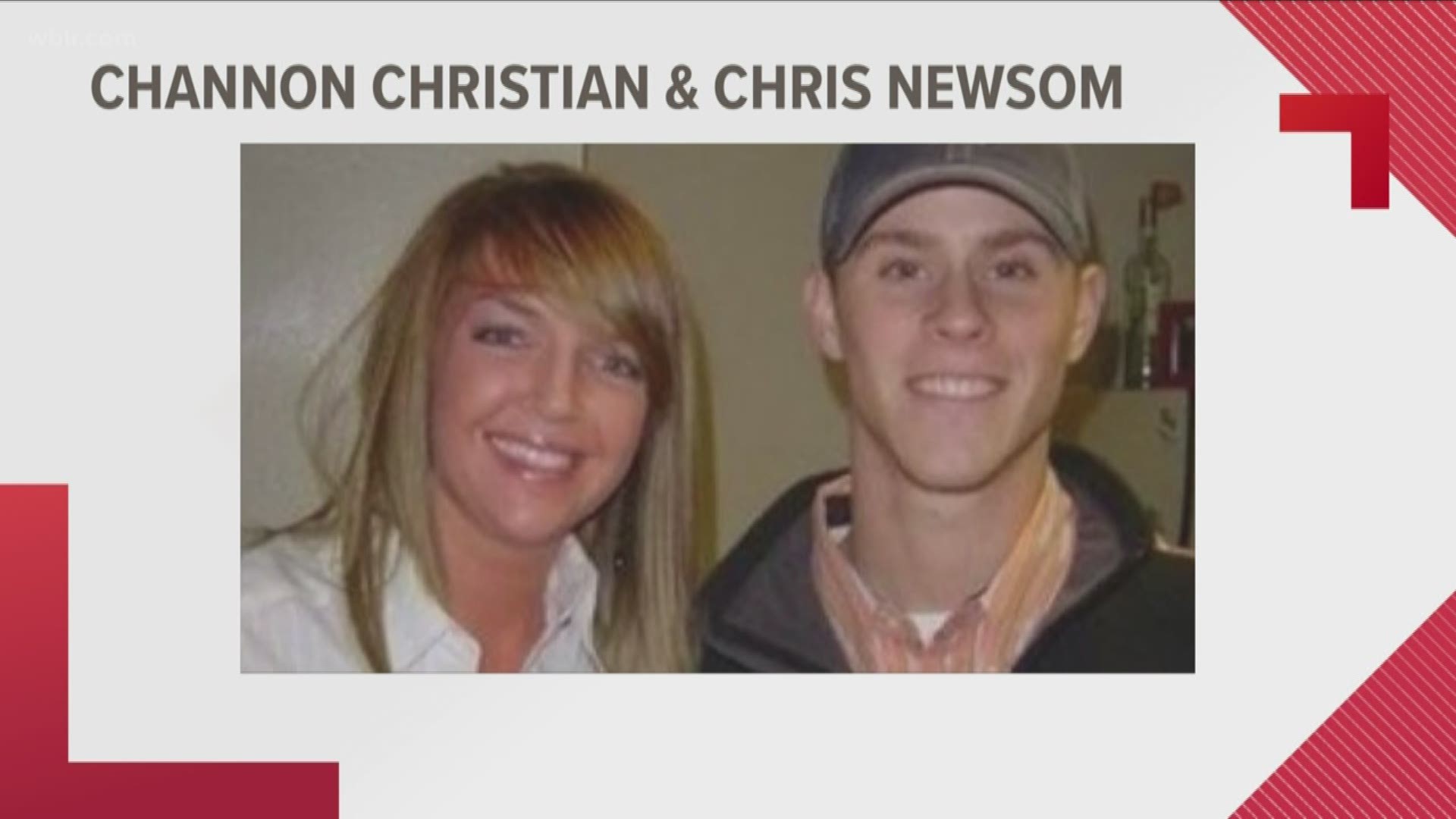 McGee's retirement is effective Dec. 31. He's served as one of three Criminal Court judges since 2008.

McGee informed Gov. Bill Lee he was leaving in a letter submitted earlier this summer. He formally is a judge of the Sixth Judicial District, which consists of Knox County.

"It has been an honor to have been entrusted by the citizens of the district with the responsibility of serving in this capacity," his letter states.

Lee, a Republican, will tap his replacement.

The Trial Court Vacancy Commission in Nashville is taking applications for the vacancy. The deadline is Oct. 22, and applications are available at www.tncourts.gov.

At least two people with judicial experience have expressed interest in the job.

McGee was reelected in 2014 to an eight-year term. He's the son of the late B. Rex McGee, a longtime Knox County prosecutor.

Before assuming the Criminal Court bench, the Republican served several terms as a General Sessions Court judge in Knox County.

McGee presided over the murder trials of Eric Boyd and Riley Gaul, among others, as well as the rape trial of A.J. Johnson and Michael Williams, both of whom were acquitted in 2018.

He earned undergraduate and law degrees from the University of Tennessee.