The state Supreme Court has begun reviewing plans from across Tennessee so local courts can catch up with a backlog of cases. 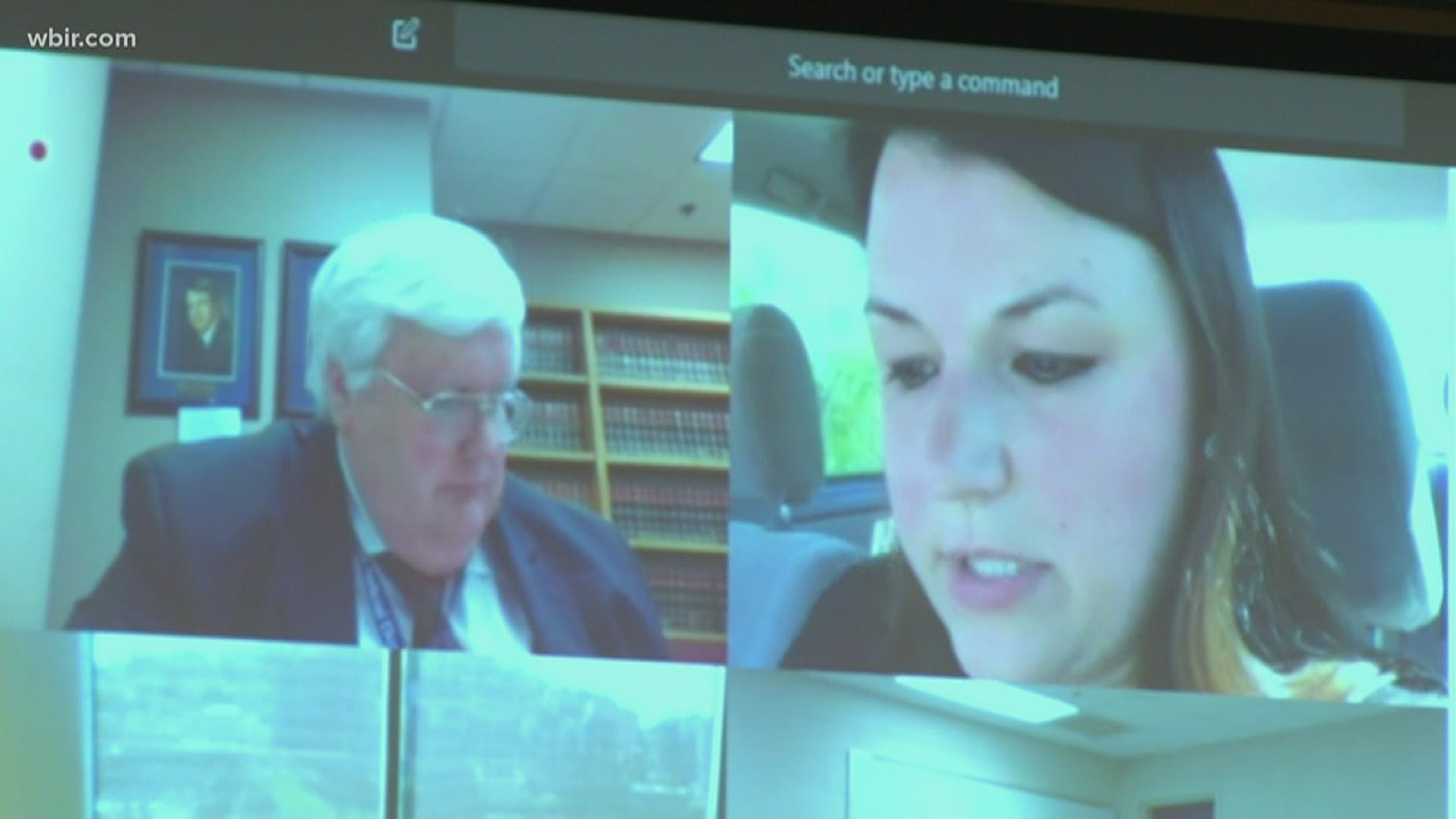 KNOXVILLE, Tenn. — Facing a huge backlog of cases, Knox County judges have submitted a plan to restart some court operations.

The plan for the 6th Judicial District is now in the hands of the Administrative Office of the Courts in Nashville.

Last month, the Tennessee Supreme Court signaled it was ready to review plans by judicial districts across the state to resume some court activities. Most in-person court hearings are still on hold through May to help prevent the potential spread of the coronavirus.

RELATED: Hello, justice, do you hear me? Supreme Court meets by phone 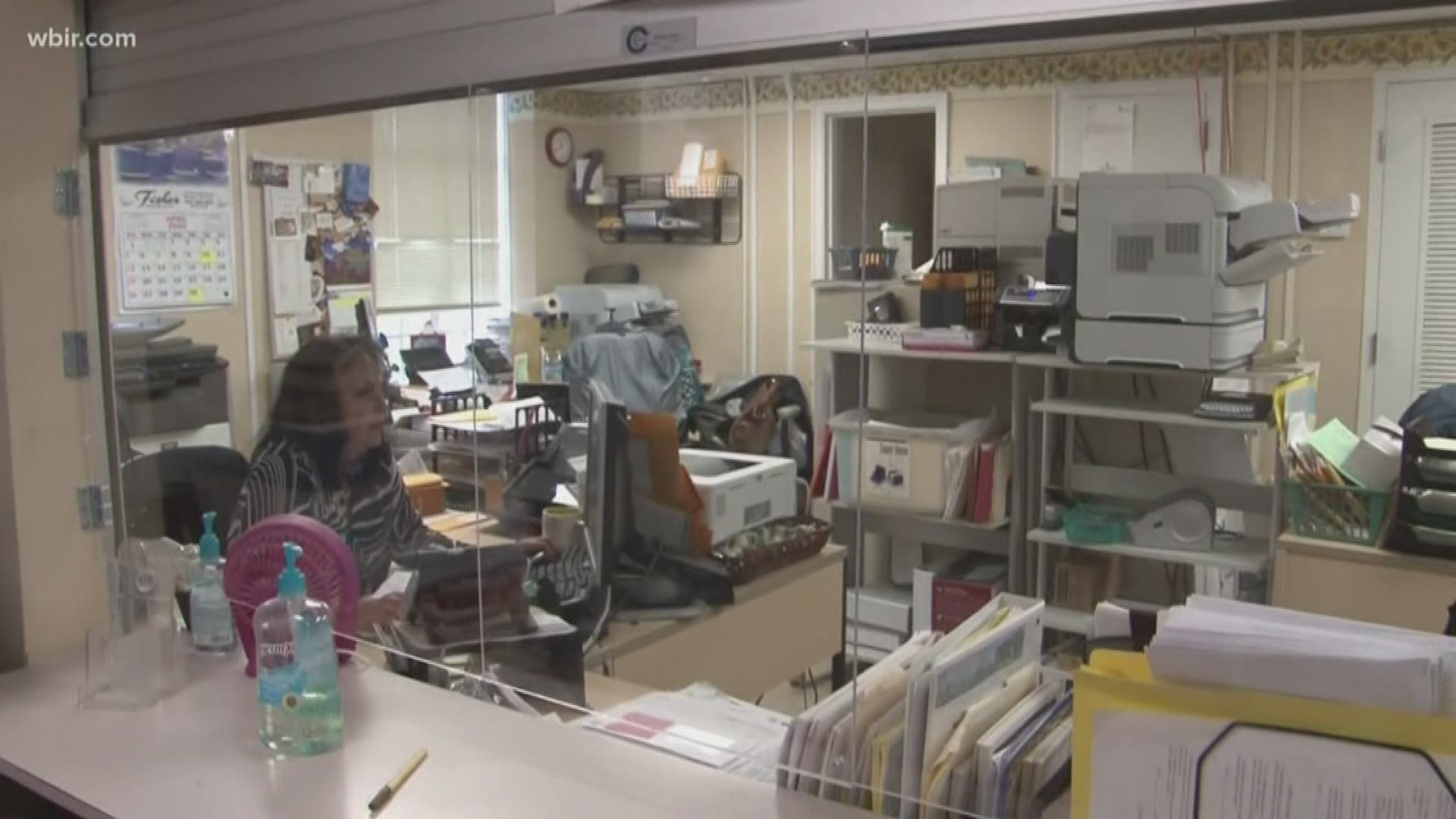 Figures obtained by WBIR show more than 8,000 cases involving some 5,400 people in the General Sessions Court system are being reset just for the month of May. Thousands of cases also had to be reset in April, all because courts are generally closed by COVID-19, said Knox County Criminal, General Sessions and Fourth Circuit Court Clerk Mike Hammond.

On a typical day, hundreds of people charged with misdemeanors or felonies come to Sessions Court in the City County Building as their cases move through the judicial system.

Judges across the justice system – from the civil side and the criminal side – have submitted a plan to ease that backlog to the state Supreme Court.

While there have been no trials since March, Knox County Criminal Court judges have tried to move along some cases such as pleas and sentencings. They've been speaking remotely with inmates now held in the jail.

Federal courts, which operate apart from the state system, also have clamped down on what matters they're hearing. Access to federal courts also has been curtailed.