Knoxville — A July 6 hearing has been set to consider Purdue Pharma's bid to keep secret portions of a lawsuit the state of Tennessee has filed against it over sales and promotion of OxyContin.

State Attorney General Herbert Slatery in May sued Purdue in Knox County. Tennessee is among a handful of U.S. states filing suit across the nation against Purdue, and Knox County's case stands as Tennessee's representative in the litigation.

Slatery alleges Purdue engaged in illegal sales and marketing of OxyContin and other opioids.

The state's chief lawyer filed the 272-page document under seal out of deference to Purdue, which argued it contains proprietary information that would benefit competitors.

Slatery, however, says he wants the lawsuit to be unsealed.

Purdue on June 6 asked Davis to keep dozens of paragraphs from the complaint out of the public eye. The privately held company argues it doesn't want to seal all of the lawsuit, only parts of it.

On June 14, Slatery's office submitted notice that his attorneys and Purdue lawyers would be present July 6 to talk about Purdue's bid for a protective order. 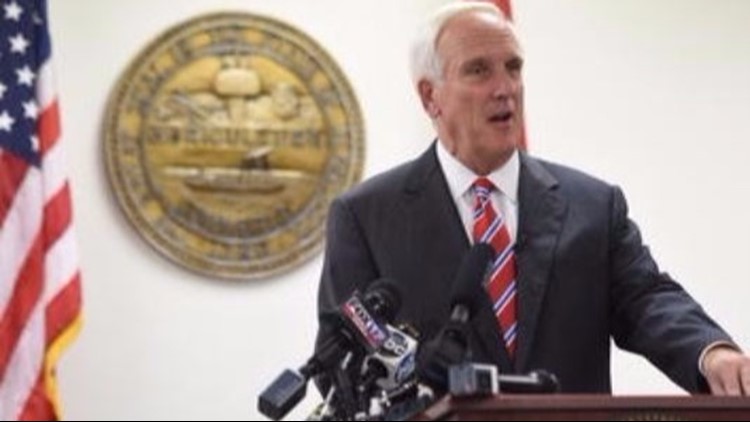 Purdue told 10News last month it had been acting in good faith for several years with Slatery's office "toward a meaningful resolution to help the state of Tennessee address the opioid crisis.."

It denies the state's allegations.

Documents show Slatery's office has been scrutinizing Purdue since at least September 2014.

One teen dead after ATV crash in Scott County