The city was originally considering purchasing up to 25 over the next five years. 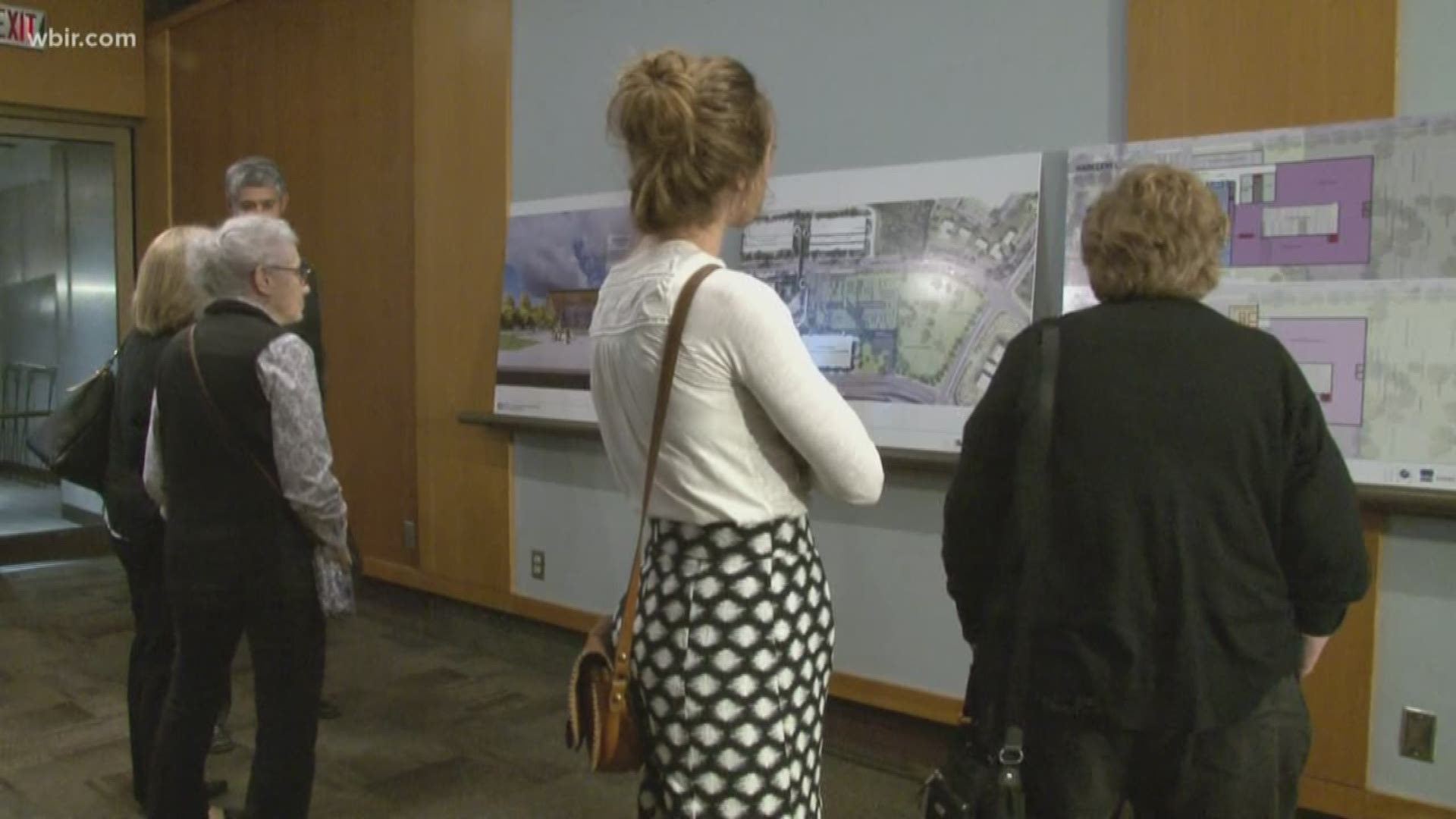 The city had been considering a nearly $5.5 million resolution to purchase up to 25 'zero-emission' electric buses with charging stations over a period of five years.

City leaders reduced that number down to four buses and then approved the measure to execute an agreement with New Flyer of America.

The city  voted back in April 2018 to bring in the first five fully electric buses to the city -- hoping to eventually replace the current fleet of hybrid models and reduce citywide emissions.

The buses will have a range of at least 150 miles, KAT said.

“KAT has played a big role in helping us exceed our goal of reducing greenhouse gas emissions for City operations — 20 percent by Year 2020,” said Knoxville Mayor Madeline Rogero. “Investing in this new fleet of electric buses builds on this history of sustainability as we embrace the next generation of transit technology.”

The city said it has seen a 12% increase in KAT ridership since Mayor Rogero took office.

The all-electric buses will operate along the Sutherland Avenue route, which serves downtown, the UT campus, Mechanicsville, Marble City and Bearden.