Deputy Will Barnes was given a misdemeanor citation for DUI after a single-vehicle, non-injury car crash in June. 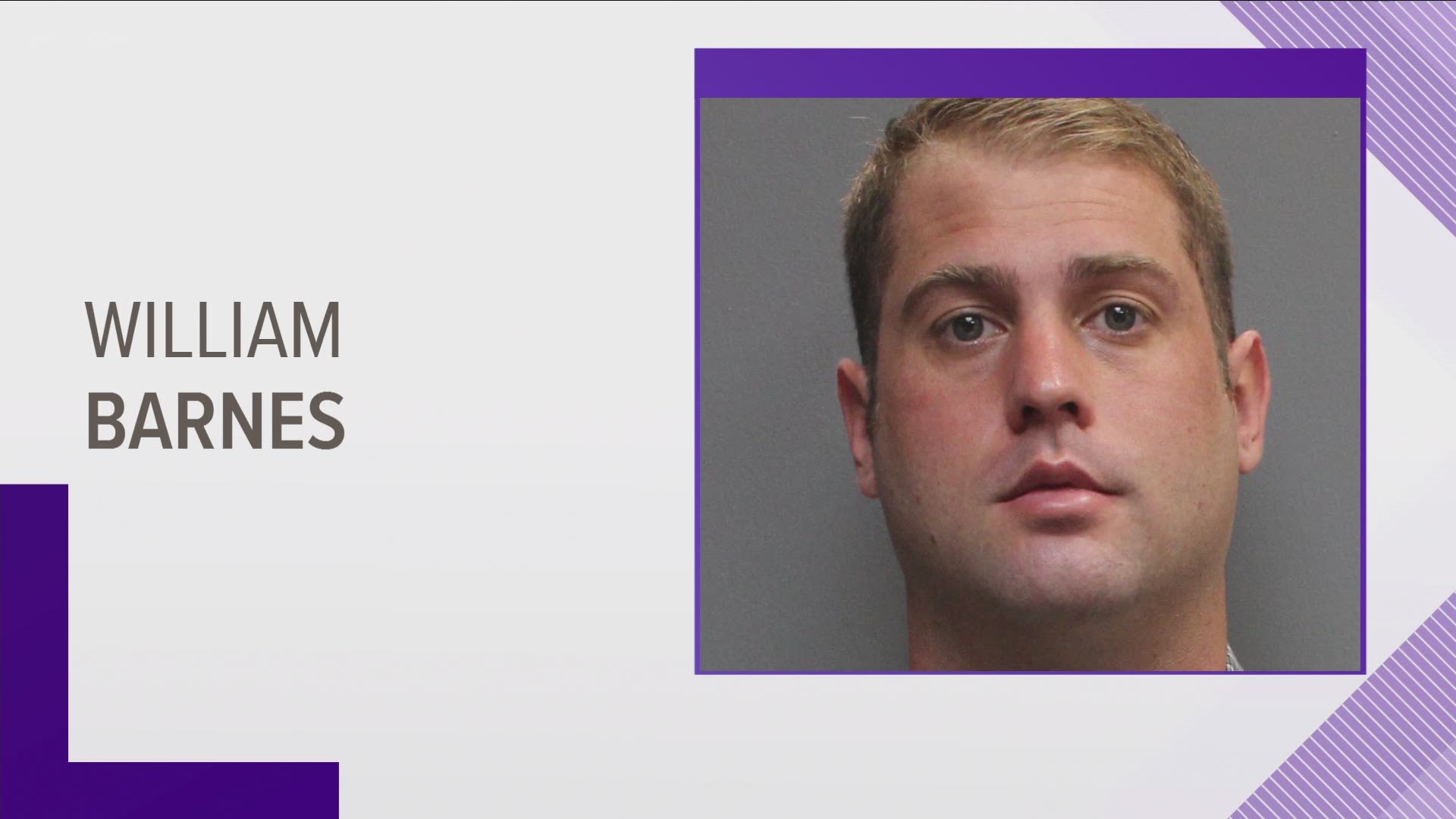 Will Barnes left his position July 3, according to Knox County Sheriff's Office spokeswoman Kimberly Glenn. He'd been on administrative leave.

Barnes has a court hearing in Knox County General Sessions Court in August for the June 11 charge.

He was involved in a single-vehicle, off-duty crash at Garden Drive and Crestwood Road. The Knoxville Police Department investigated.

Authorities were alerted to the crash by a 911 caller who saw Barnes' Dodge truck in a ditch.

The Sheriff's Office is conducting an internal investigation.

The Knoxville Police Department responded to the scene, and Deputy William Barnes was given a misdemeanor citation for DUI, according to the sheriff's office.

Sheriff Tom Spangler ordered the Office of Professional Standards to conduct an investigation into the incident. Due to the unforeseen difficulties with KPD’s server after a ransomware attack, the investigation was not able to be concluded on Friday, according to the sheriff's office.

KCSO said Deputy Barnes has been placed on administrative leave pending the outcome of the investigation. Barnes is one of the sheriff's office K-9 handlers.

Sheriff Spangler said he is deeply disappointed in the deputy’s actions and lack of judgment. He wants to assure the public that his primary concern is their safety as is the safety of his employees.

An investigation into the incident is still ongoing.