The KCSO said a volunteer search party found Harrison around noon on Saturday in Beaver Creek. 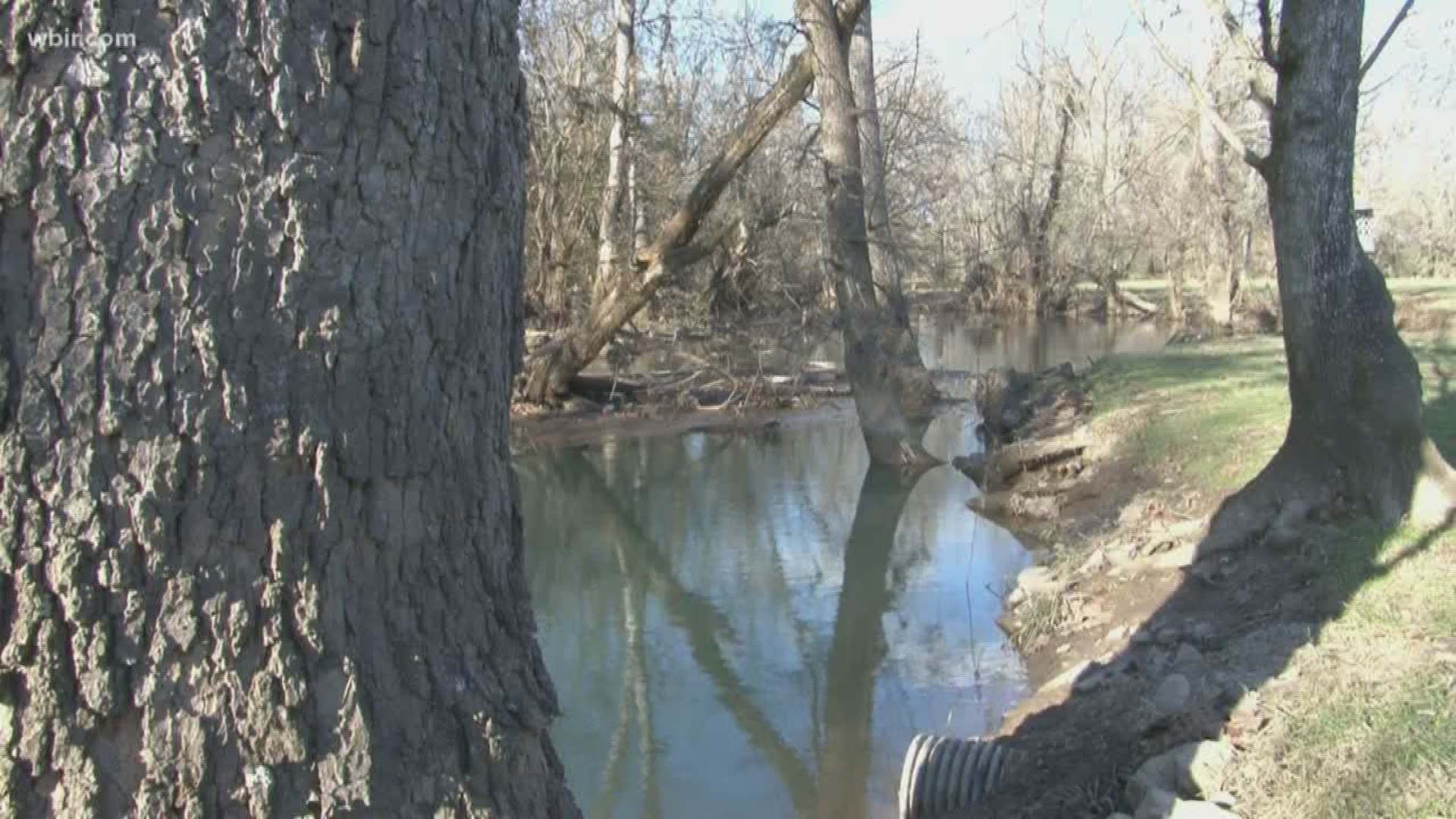 KNOXVILLE, Tenn. — A family member confirmed a body found in Beaver Creek Saturday has been identified as Jack Harrison.

Harrison, 77, had dementia and went missing Nov. 17 after he was separated from his family at the Halls Walmart.

For nearly a month, the Knoxville County Sheriff's Office, family members and dozens of volunteers searched for Harrison.

The sheriff's office said a dive team went into the creek to recover the body, which was transported by Knoxville's American Medical Response to Knox County Forensics Center for further identification but a family member has confirmed it was Harrison.

Harrison's body was found less than 3 miles away from where he went missing.

A Facebook group originally called "Search Party for Jack" changed its name to "Memorial for Jack Harrison" on Saturday.