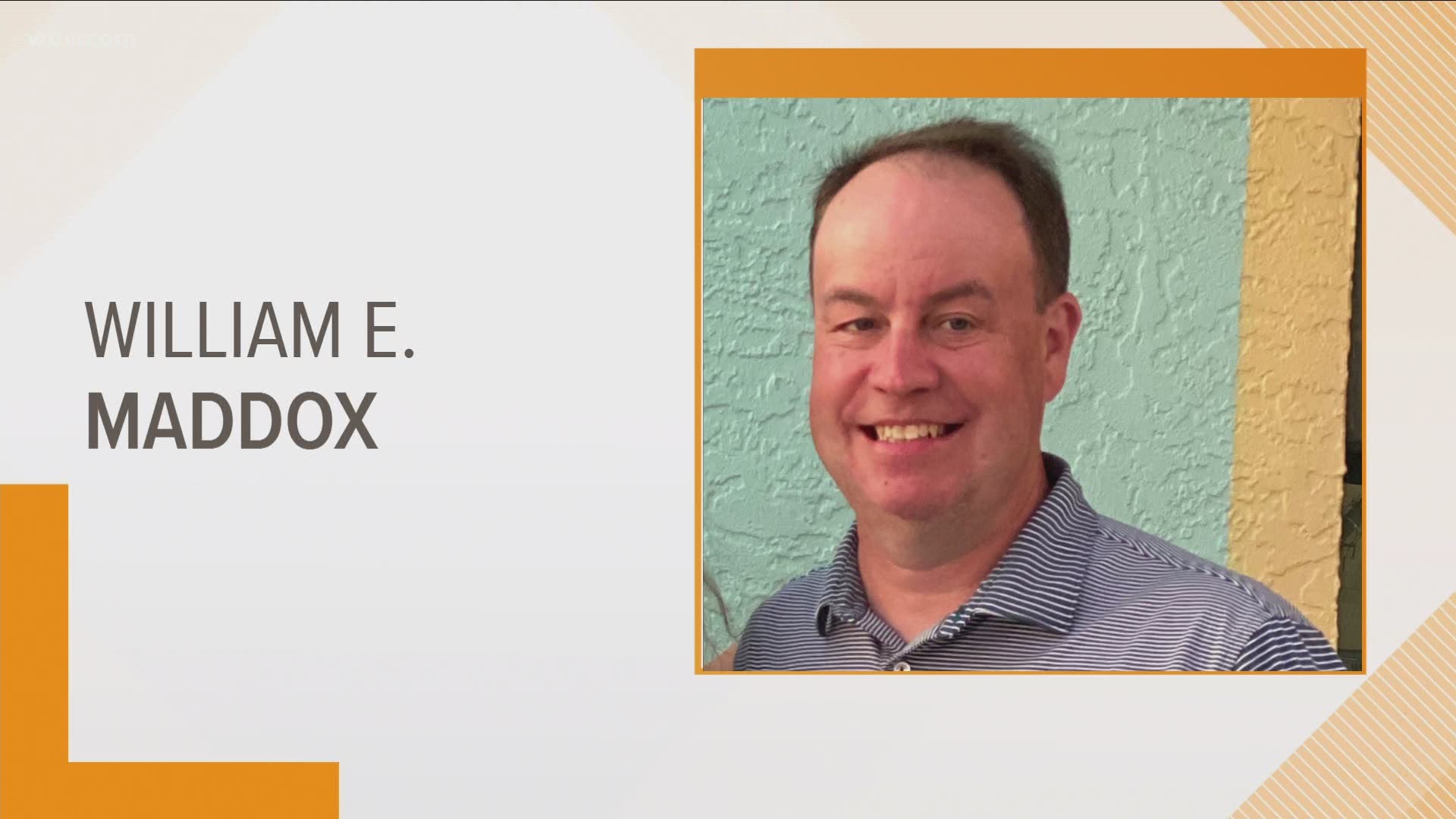 William E. Maddox, who lives in Knox County, was last seen leaving his home at 8 a.m. on Wednesday, July 29, according to KCSO.

If you have any information on Mr. Maddox or his possible whereabouts, please call (865)215-2243 pic.twitter.com/D2esMESUK0