KFD said everyone got out safely and no one was hurt, but the home is no longer livable. 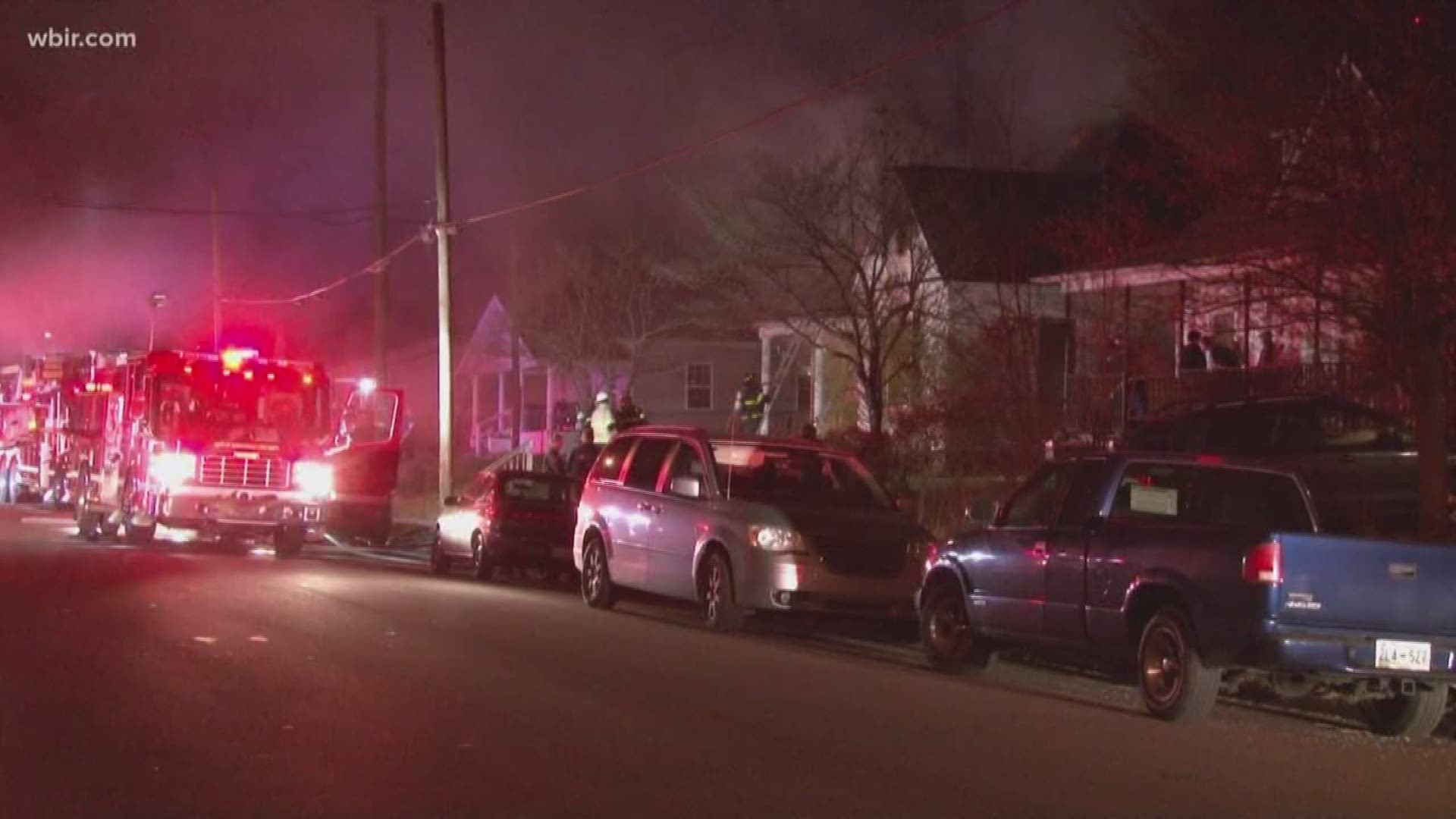 The Knoxville Fire Department said a house is no longer livable after two teens and a child set it on fire while playing with fireworks.

The incident happened at 201 East Morelia Avenue around 8:30 p.m.

According to Knoxville Fire Chief D.J. Corcoran, the parent was away at work while the three were playing with fireworks inside the home at the time.

The three were able to get out of the home safely and no one was hurt, but the home is no longer livable.

After the fire sparked, Corcoran said it spread into the upper floors and attic.

The Red Cross was sent to help the displaced family with temporary shelter.