KFD responds to fire at house where 5-year-old was shot, killed last September

Warrants show the address is the same house where 5-year-old Destiny Oliver was shot and killed. Her mother is charged with the child's murder. 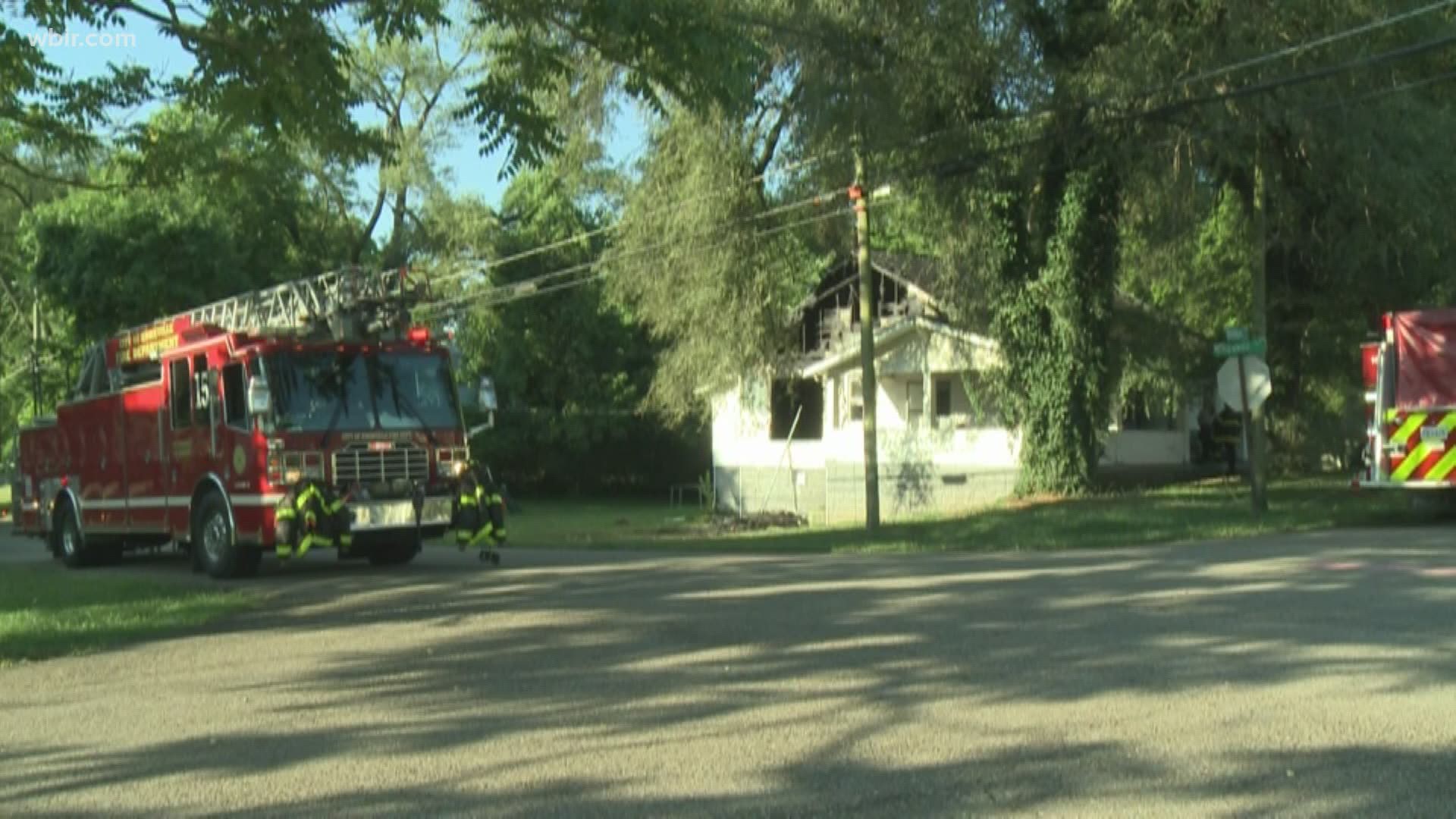 KNOXVILLE, Tenn. — The Knoxville Fire Department was putting out hot spots Wednesday morning after a fire on 502 Balsam Drive, the home where a 5-year-old girl was shot and killed in Fountain City in September.

Knoxville Fire Department Capt. D.J. Corcoran said an elderly woman was home in bed when the fire started and she crawled out of the house. A nurse who was passing by on her way to work helped the woman get away from the house.

According to KFD, the fire was reported at 7:20 a.m. and crews had the fire under control in about 15 minutes.

Flames were "shooting from the front door and eaves" when firefighters arrived, according to KFD.

"The fire appears to have started in a bedroom where the occupant was sleeping, however, the exact  cause of the fire is being investigated," according to KFD.

A dog at the home died from smoke inhalation, according to KFD.

The elderly woman was visiting her daughter who was not at home at the time the fire started, KFD said. Because she has "heart conditions," the woman was taken to an area hospital.

Warrants show this address is the same house where 5-year-old Destiny Oliver was shot and killed in September.

RELATED: Case of Knoxville mom accused of tampering with evidence in daughter's death to go to grand jury