Commissioners said if the state limited the Board of Health's power, public health decisions would then fall on the mayor. This committee would help advise him. 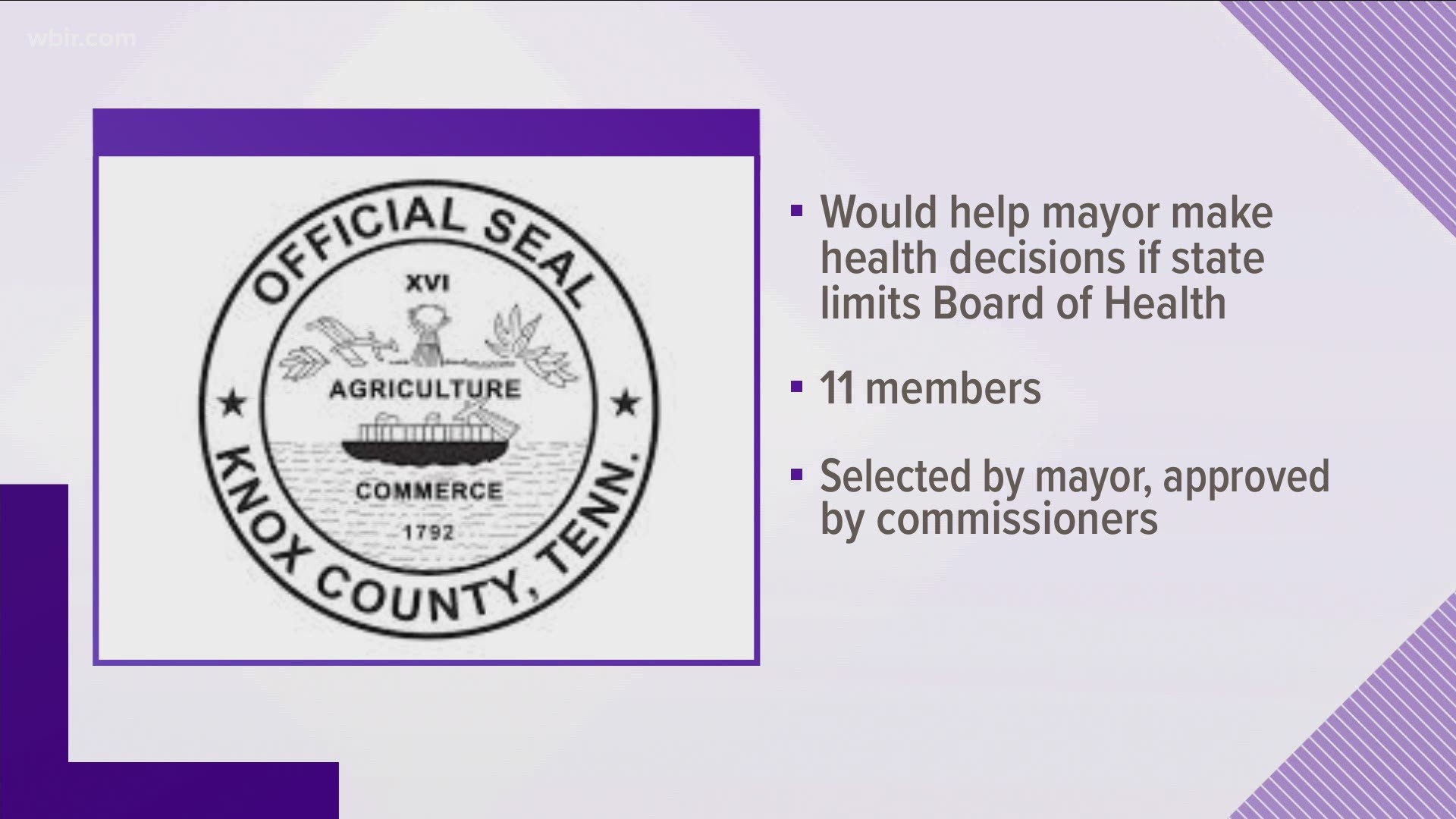 It would not dissolve the board of health, but serve as another group of experts from different fields that would advise the mayor.

The committee will be made of 11 members selected by the mayor. They then would need to be approved by commission. 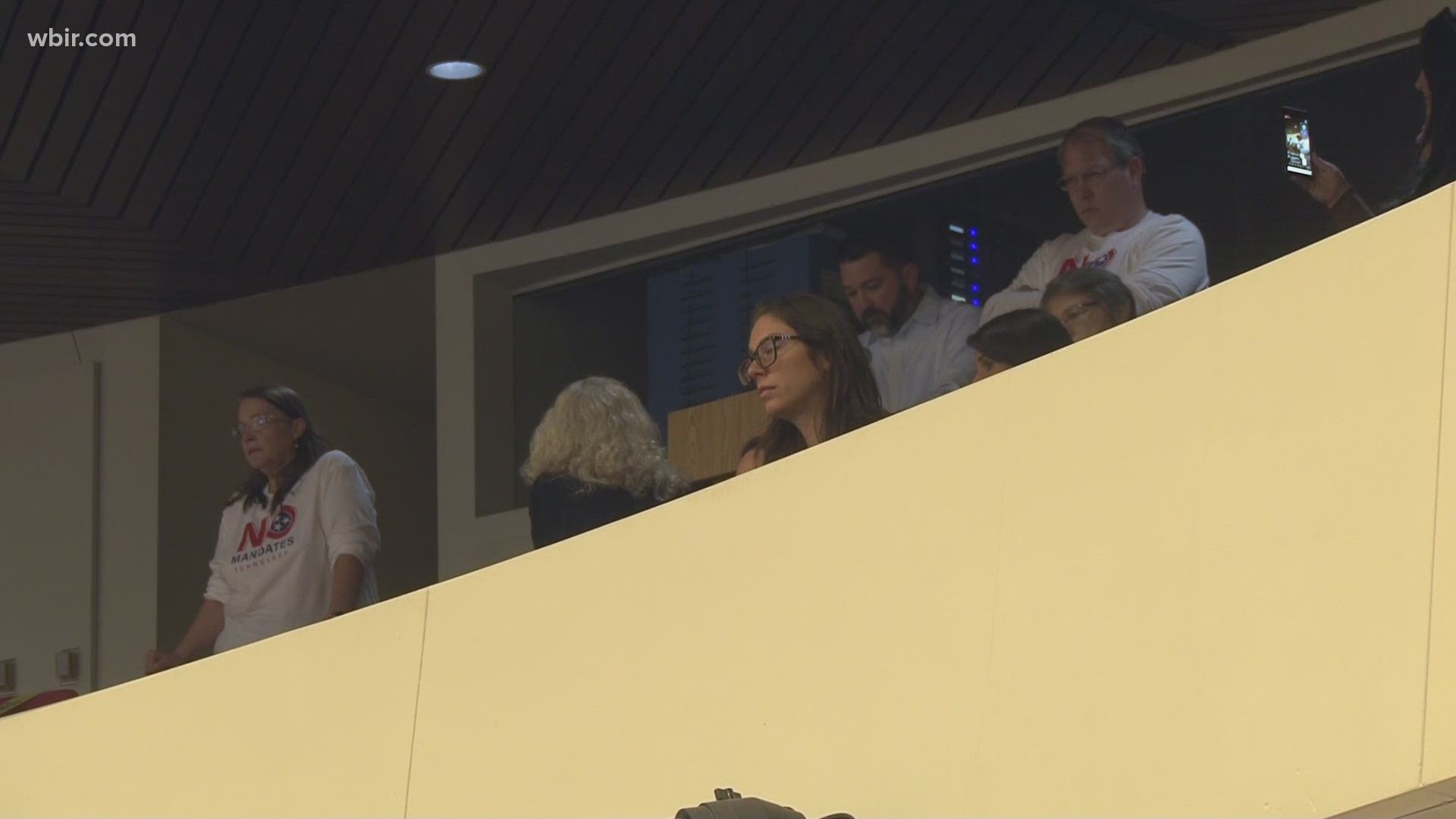 It would be comprised of multiple experts from multiple fields, not just in the medical field such as an economist, epidemiologist, business leaders and psychologists.

Chairman Larsen Jay felt during discussion that the committee would add just another layer to public health committees already in place. "Right now we have 11 groups, boards, committees or councils."

Other members expressed the need for the community to come together to solve ongoing challenges.

"We have gotten to the point where we have gotten so freaking hateful we will not move this country forward and we're losing our connection to one another," said commissioner Dasha Lundy.

"We are loosing our connection to one another. If we work together we can take care of the problem. But if we work separate, we will perish in what we're doing right now," said commissioner Charles Busler.

Commission also passed a first reading for the board of health to hold a public forum at each meeting. Currently only one public forum is held a month.

ORIGINAL STORY: The Knox County Commission on Monday is set to discuss a resolution that could create a new public health advisory committee that operates separate from the Knox County Board of Health.

The goal of the committee is to serve as an advisory group to Mayor Glenn Jacobs and commissioners, focusing on any topic regarding the physical, mental, or economic health of Knox County citizens.

It would be comprised of multiple experts, not just those in the medical field, such as an economist, epidemiologist, business leaders and psychologists.

Commissioner Kyle Ward said if the state limited the Board of Health's power, public health decisions would then fall on the mayor. This committee would be there help him make decisions.

The move comes after commissioners last month passed a resolution recommending limiting the power of the Board of Health.

Knox County Health Department director Martha Buchanan said that the BOH already serves as a team of experts for the county, as it's comprised of medical experts and a recently voted in citizen representative.

On Tuesday, she said KCHD would work with the committee once its members are selected.

"There’s a lot to learn in how this committee will operate, and vetting those positions will take some time. We’ll just have to see how the commission and mayor will use that committee and how it will interact with KCHD. We’ll work with whomever is on that committee," she said.