New dog parks and upgrades to splash pads are coming to Knox Co.

The move comes as the county had a surplus in revenues the previous fiscal year and county departments spent less than expected. 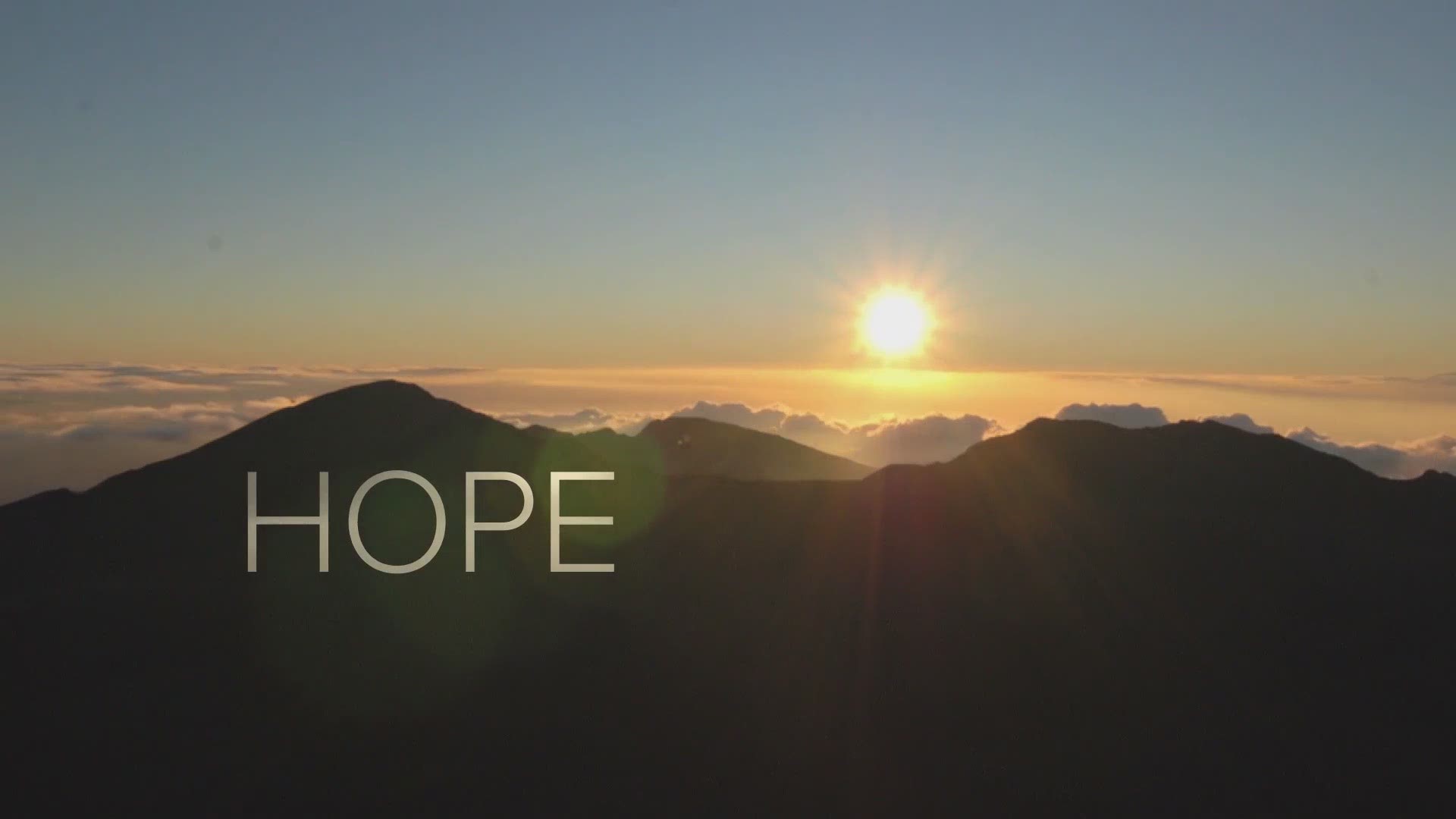 KNOXVILLE, Tenn. — Knox County Mayor Glenn Jacobs announced that the county is planning on investing $700,000 on its dog parks and splash pads.

The move comes as the county has a surplus in revenues from the previous fiscal year and county departments spent less than expected.

"We are fortunate to have such unique outdoor assets in this community and the maintenance and expansion of them is a priority," Jacobs said.

RELATED: Knox Co. Sheriff: Always be on the look out for predators and be prepared when alone on greenways

Work on the splash pads will being shortly after they close for the season on Monday, September 20.

The county plans to build five new dog parks within the next couple of years thank to a contest and grant program initiated and funded by the Boyd Family Foundation.

The proposal, dubbed the Knox Neighborhood Dog Parks Plan, was designed to make a Knox County number one in dog parks per capita in the nation.

The Boyd Family Foundation then agreed to donate $250,000 to build the parks. However, they are expected to cost much more, so they county is kicking in the additional funding. Work on the parks should begin in the next month or so.

“Knox County’s parks and recreation footprint is quite large,” Joe Mack, the department’s senior director, said. “We take pride in what we have and are always looking for ways to make it better.”