The accident happened in October at Burkhart Enterprises. The worker was at least partially thrown from a forklift that had a broken seat belt. 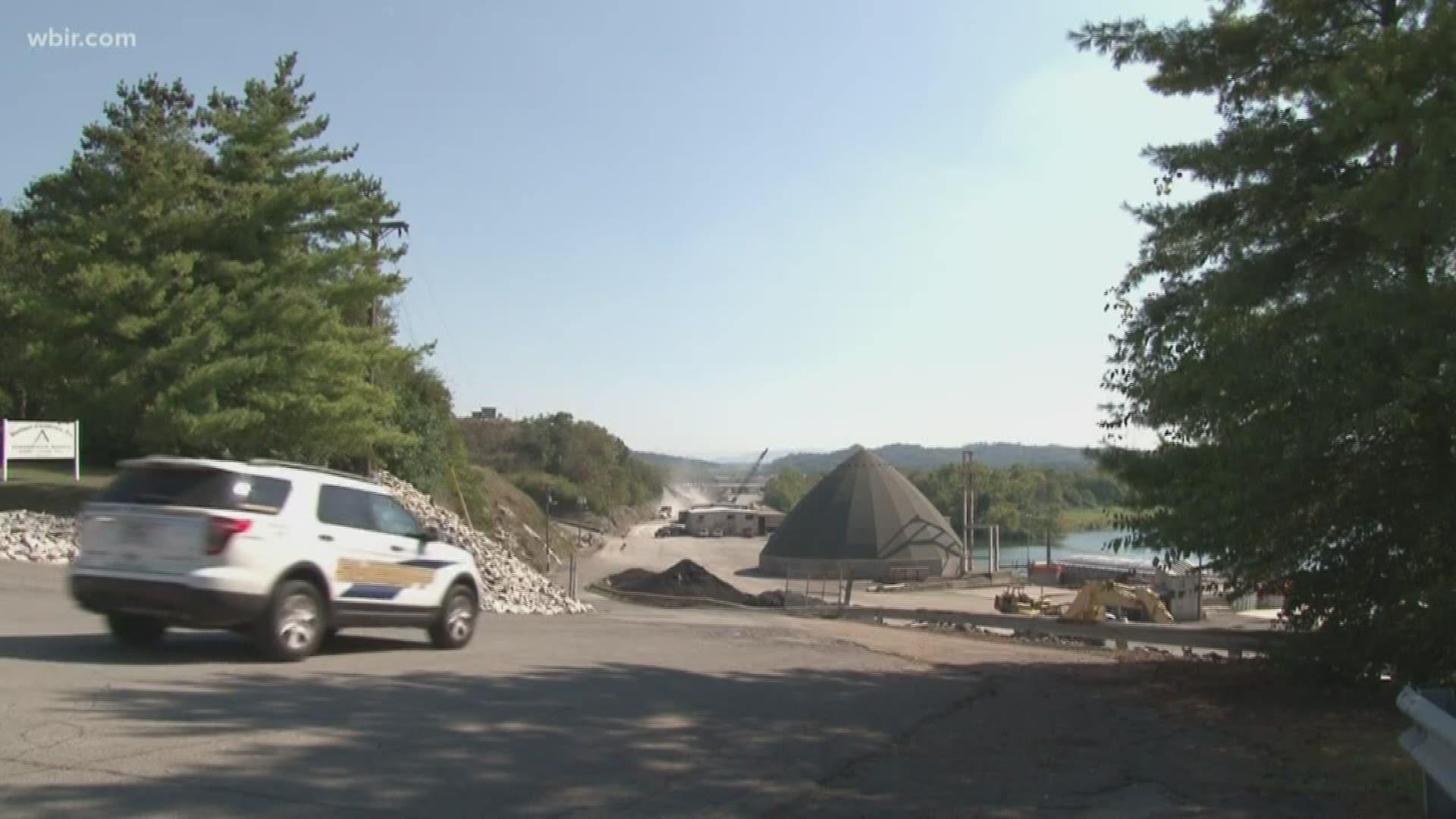 KNOXVILLE, Tenn. — A Knox County company has been fined $19,025 after a worker died in October while operating a forklift with a broken seat belt, state records show.

The 42-year-old man, identified as Jorge Else Strada and also as Jorge Estrada, lost control of the Nissan forklift on Oct. 3, 2019, a state workplace safety investigation found.

He went down a slope, was at least partially thrown from the vehicle and then was crushed by it in an area of Burkhart Enterprises, 2435 Asbury Road, known as the "boneyard."  The employee was moving crossties at the time.

An inspector saw afterward that the forklift seat belt was rusty, dirty and appeared not to have gotten much use, according to TOSHA records.

RELATED: Man killed in forklift accident has been identified

"Employee interviews identified that the employees were aware that seat belts were not always worn and some stated they rarely used a seat belt during forklift operations," the report states. "Employees interviewed would not identify with knowledge of the non-operable seat belt although multiple employees had operated the damaged lift and stated they conducted daily inspections on lifts prior to operation."

TOSHA's review faulted Burkhart for the faulty seat belt and also for failing to adequately train personnel who used the forklift. Inspectors also said the machine had a history of repairs that should have raised concerns about the need for a working belt.

Credit: TOSHA
The pathway taken by the forklift after the driver lost control in October 2019.

A Burkhart spokesman could not be reached for comment. The family-owned business is located on the Tennessee River and handles transportation of goods by water, rail and truck.

"Maintenance records obtained from the employer failed to identify the inoperable seat belt as an issue after multiple preventive and emergency maintenance operations had been conducted on (the forklift," the report states.

An in-house mechanic had worked on the seat as recently as July 2019.