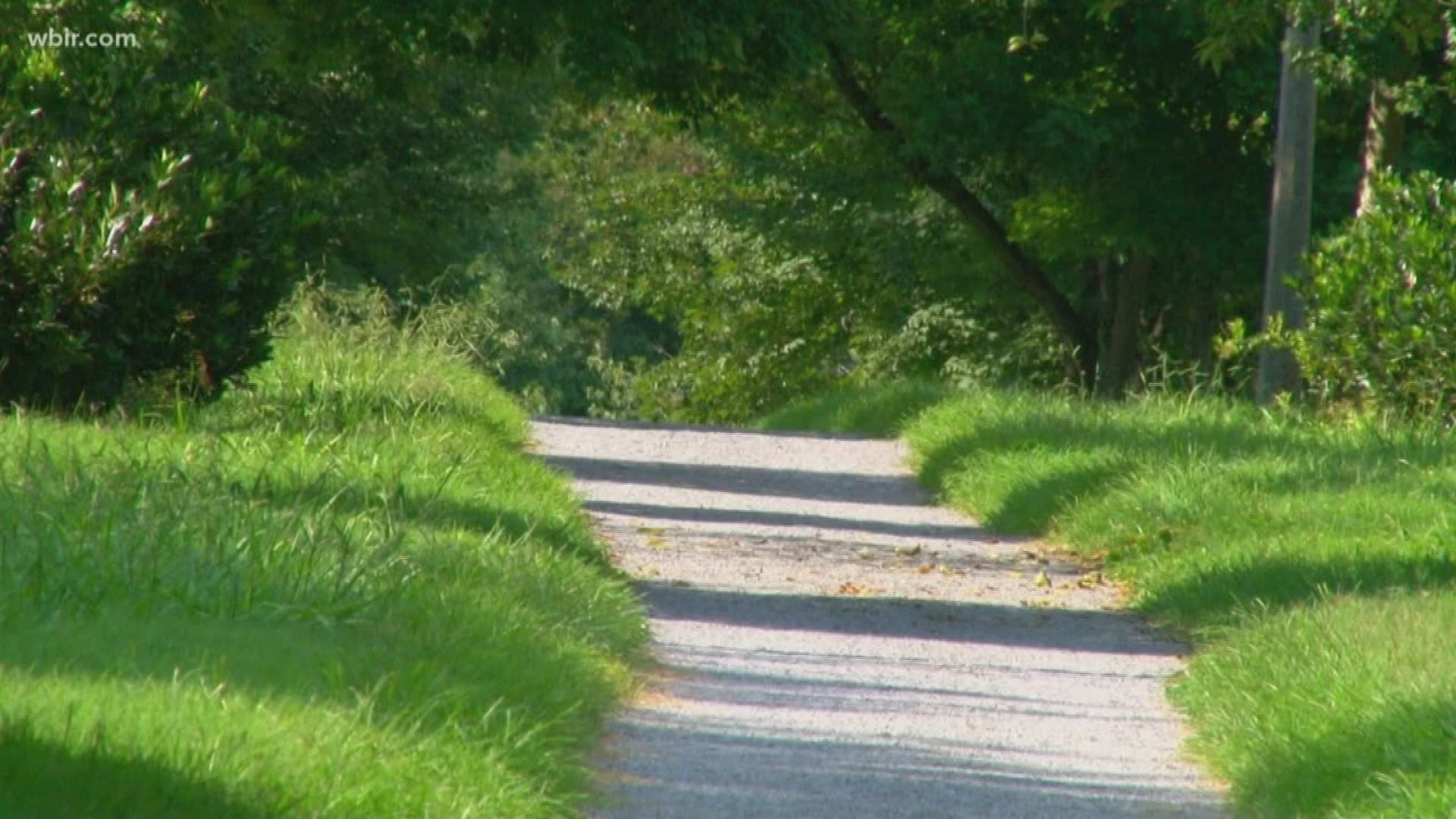 KNOX COUNTY, Tenn — The Knox County Commission voted Tuesday to adopt a study focusing on proposed greenway and sidewalk expansions across the county.

The Knox County Greenway Corridor Study lays out roughly 65 miles of new greenways within the county at four different corridors. The first is Beaver Creek West, from Hardin Valley to Powell. The second is Beaver Creek East from Powell to the Gibbs Community. Also, the corridor in South Knox County from Sam Duff Park to Sevier County and Chapman Highway to Alcoa. The fourth study area is Northshore Drive from Lakeshore Park to Loudon County.

Below you can see a map of the proposed greenways, as well as potential alternative paths. This allows users to see how the new greenways will connect to the ones already close to them.

The county said about a third of Knox County residents regularly use greenways and parks, and according to the study, many of these existing greenways will become connected.

"We're looking at parents who walk their kids to school, and some retail establishments definitely have a need for sidewalks," Mayor Glenn Jacobs said. "For other places, we might be able to say, 'Hey, can you put something in the back of this subdivision or greenway,' but that responsibility belongs to public works."

The county had been gathering feedback over the past few months on the project. You can learn more by visiting the Knox County Greenway Corridor Study's website here.