If nothing changes, the study estimates the jail population could double in the next 25 years. 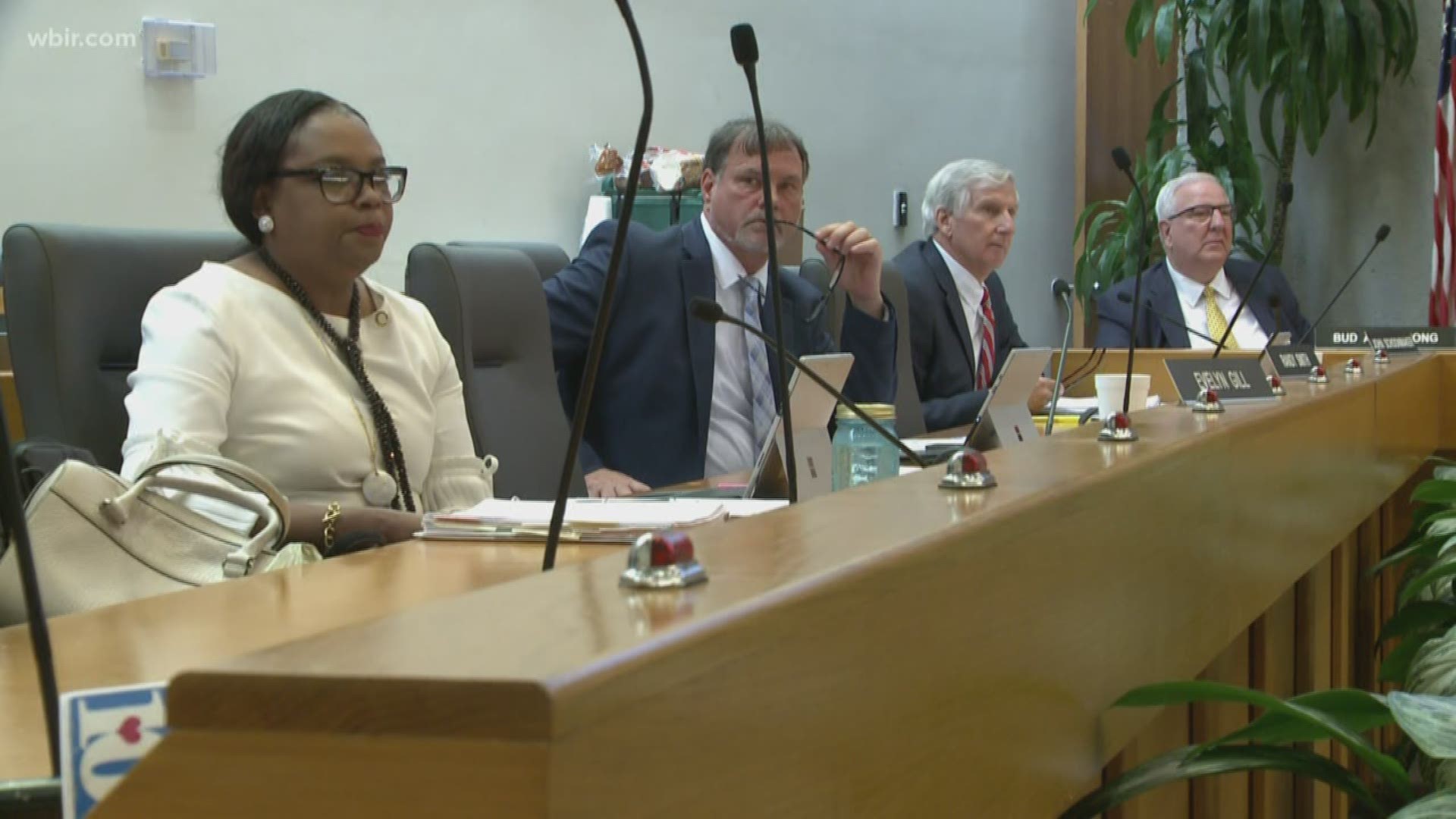 For years, Knox County leaders have talked about how to ease a chronic overcrowding problem in the county jail.

On Monday, commissioners brought the topic up again after a recent report was released assessing the state of jail space in Tennessee.

The new report shows the average inmate population is up more than 30% compared to 2015. If nothing changes in terms of inmate reform, the study estimates the jail population could double in the next 25 years.

In 2018, the Knox County Correction system averaged 1,443.8 inmates a day. Without changing law, policy or current practices, the report predicted that number would skyrocket to 3,532.6 by 2043.

The current jail capacity in the county is roughly 1,500 inmates, with Roger D. Wilson Detention Facility having booked more inmates than the total number beds at times.

"Ultimately we are going to have to sit down as a county and see what we can do, because ultimately building more and more jails is not a solution long term," commissioner Larsen Jay said.

The report said the number of bookings this year fell from the prior year, but the length of stay jumped 30%.

"People will be coming from not only the criminal justice sector, but also the private sector, non-profits and social services to come up with ideas of what we can do to mitigate the problem," he said.

At the heart of the issue are pre-trial detainees, which make up a staggering majority of Knox County inmates compared to other Tennessee counties with fewer overcrowding issues. The study suggested the committee, as well as pretrial services, could lead to "quick wins" for the county to help reduce overcrowding

Knox County isn't alone with overcrowding. Blount, Cocke, Hamblen, Morgan, Roane, and other East Tennessee counties have grappled with the issue for years.

RELATED: Knox County jail over capacity by more than 115 inmates