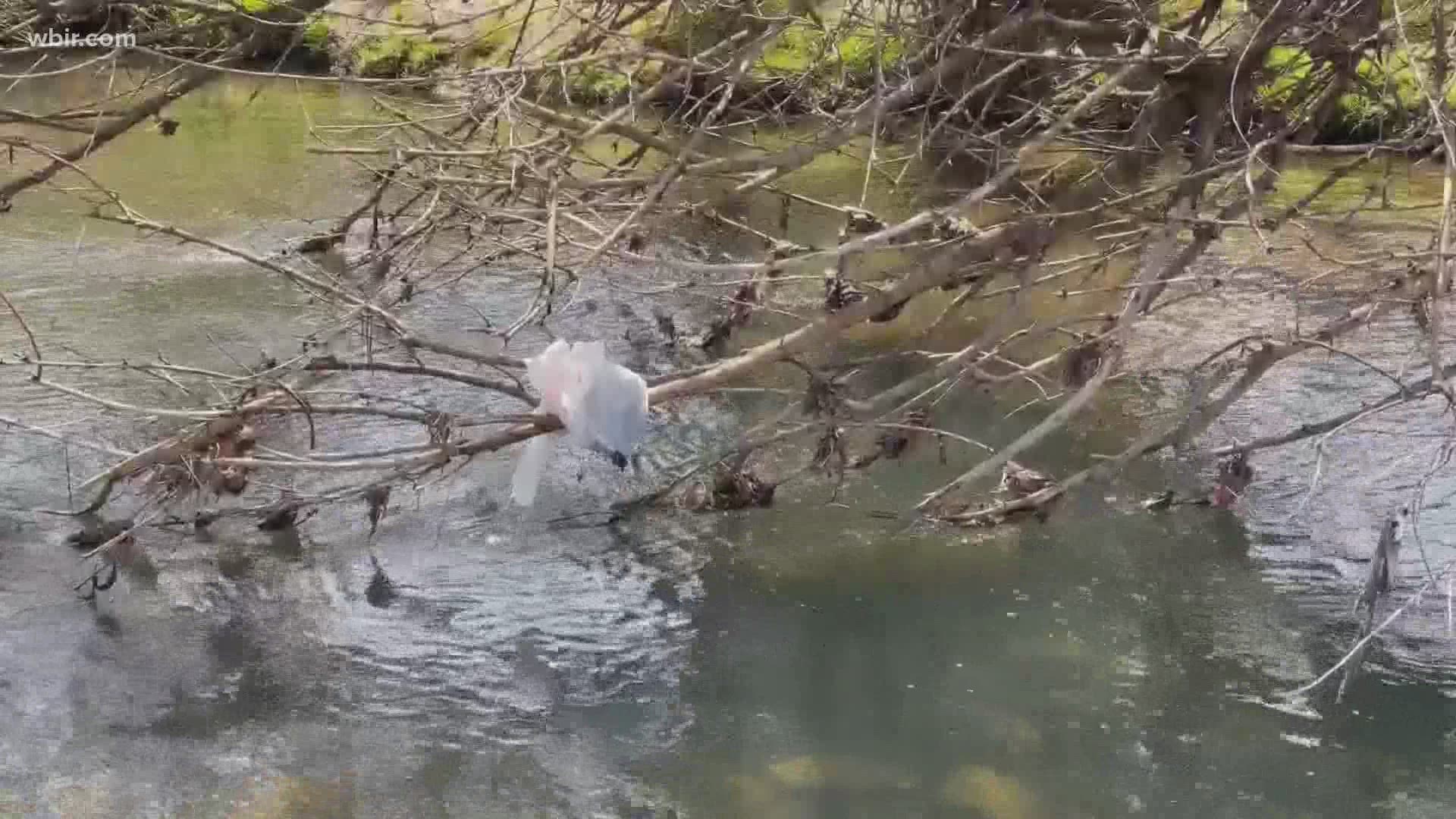 KNOXVILLE, Tenn. — Litter has always bothered Knox County Commissioner Carson Dailey, ever since he was a kid.

The South Knoxville area commissioner wants to step up county efforts to reduce the trash people carelessly throw away and to make litter bugs more accountable for what they do.

"It's all over the county," he said Monday.

On Monday night, commissioners were expected to approve a resolution that would seek legislative approval to allow Knox County to use one of its General Sessions courts as a "litter court."

It's a step the Legislature must endorse. But it's not unprecedented. Shelby and Davidson counties have gotten similar approval in the past, records show.

The Sessions Court judge could designate a referee, someone who is a practicing attorney, to help process cases of people are cited for tossing trash, Dailey said.

The General Assembly probably won't get to the measure this spring; it's likely going to wrap up in the coming weeks. Action by the Legislature likely would have to wait until next January or February.

In the meantime, however, Dailey thinks there's something else the county can do to be more aggressive in monitoring trash.

He's asking the Knox County Mayor's Office to fund a position in the 2021/22 county budget for an environmental officer who could focus on investigating and writing citations for litterers. Mayor Glenn Jacobs will unveil his spending plan in the coming weeks.

Knoxville police write most citations for littering, said Dailey, a past supporter of the now defunct program that had DUI offenders picking up trash as part of their punishment. And most officers already have their hands full enforcing criminal laws.

An environmental officer could focus exclusively on the county's trash problem. He'd like ultimately to see officers tackling all regions of the county.

"Basically, it's like anything," he said. "Once word gets out that we're writing tickets for littering, a lot of it will stop. Illegal dumping -- we can put a stop to it." 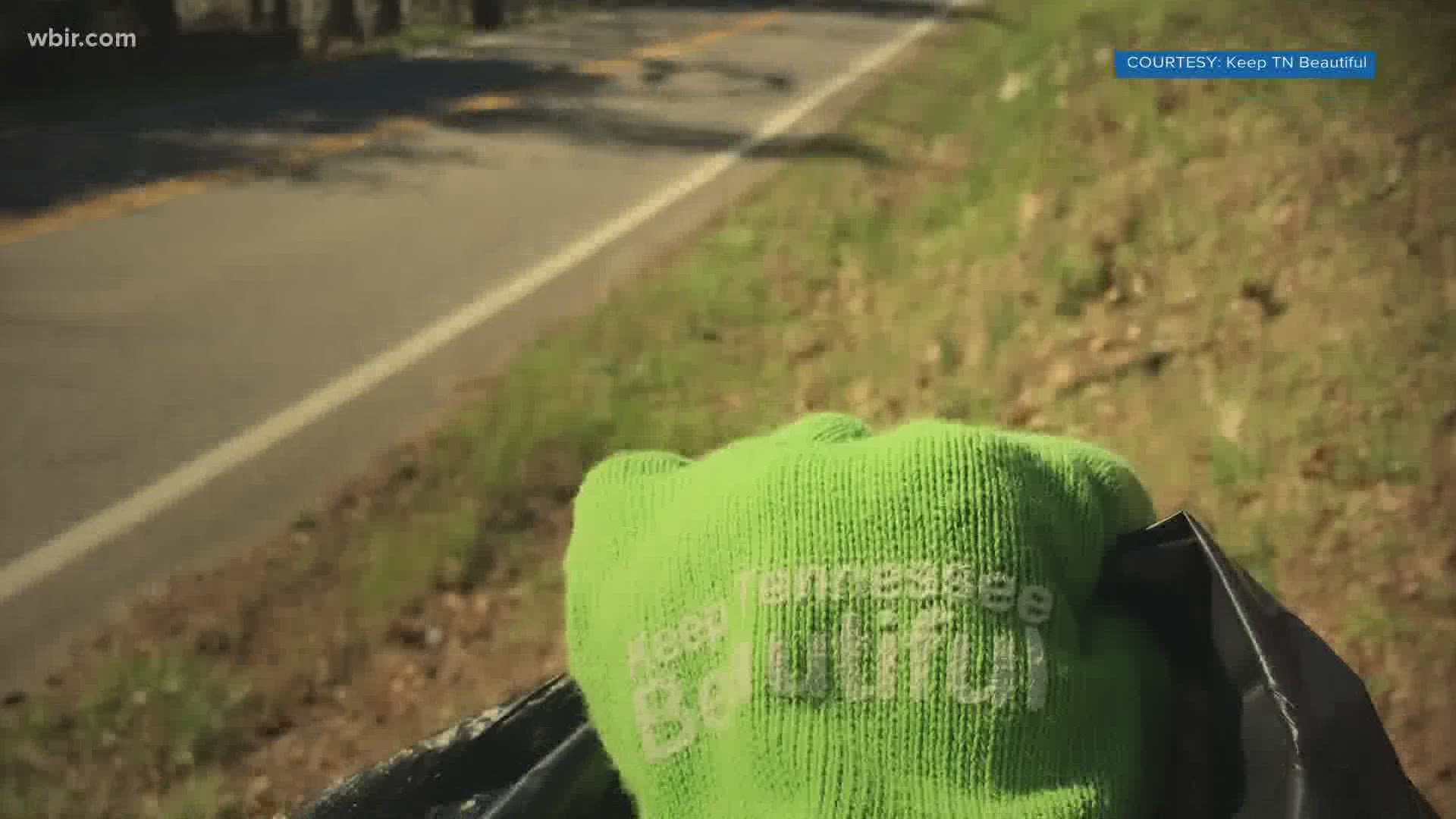 Dailey also would like to see stronger punishments for people who are flagrant and excessive litterers. The current county ordinance makes no distinction, he said, between someone throwing away a single soda can and someone throwing away large amounts of trash. The county fine is the same: $50.

State law is a better option as far as punishment, he said, because there are elevated levels of fines based on the amount of trash that's discarded.

Going with the state law could be a better option for enforcement in Knox County, Dailey said.

Separately Monday, the commission is set to approve a county application for a state state litter grant of up to $168,700. The county would also sign a deal with the Tennessee Department of Transportation for litter removal along county roads and state rights of way in the area. As part of the grant, Keep Knoxville Beautiful would get funding -- about $59,000 -- to provide litter education, records show.

Among other things, the grant would also provide money to support "Adopt-A-Road" and other group cleanups in the county. 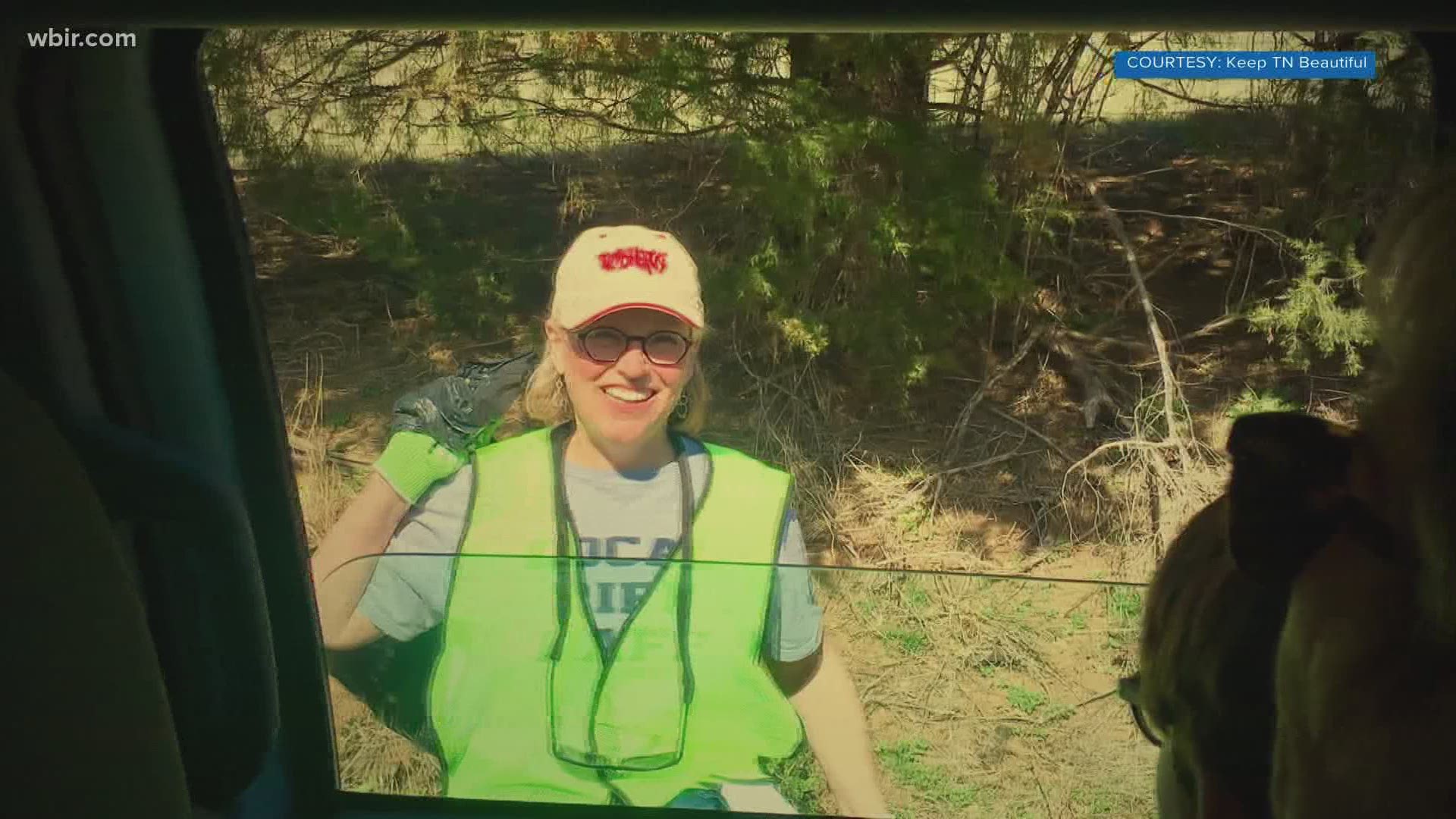