Rep. Bill Dunn of Knoxville introduced the bill and Rep. Jason Zachary cast the deciding vote in the house committee earlier this week. 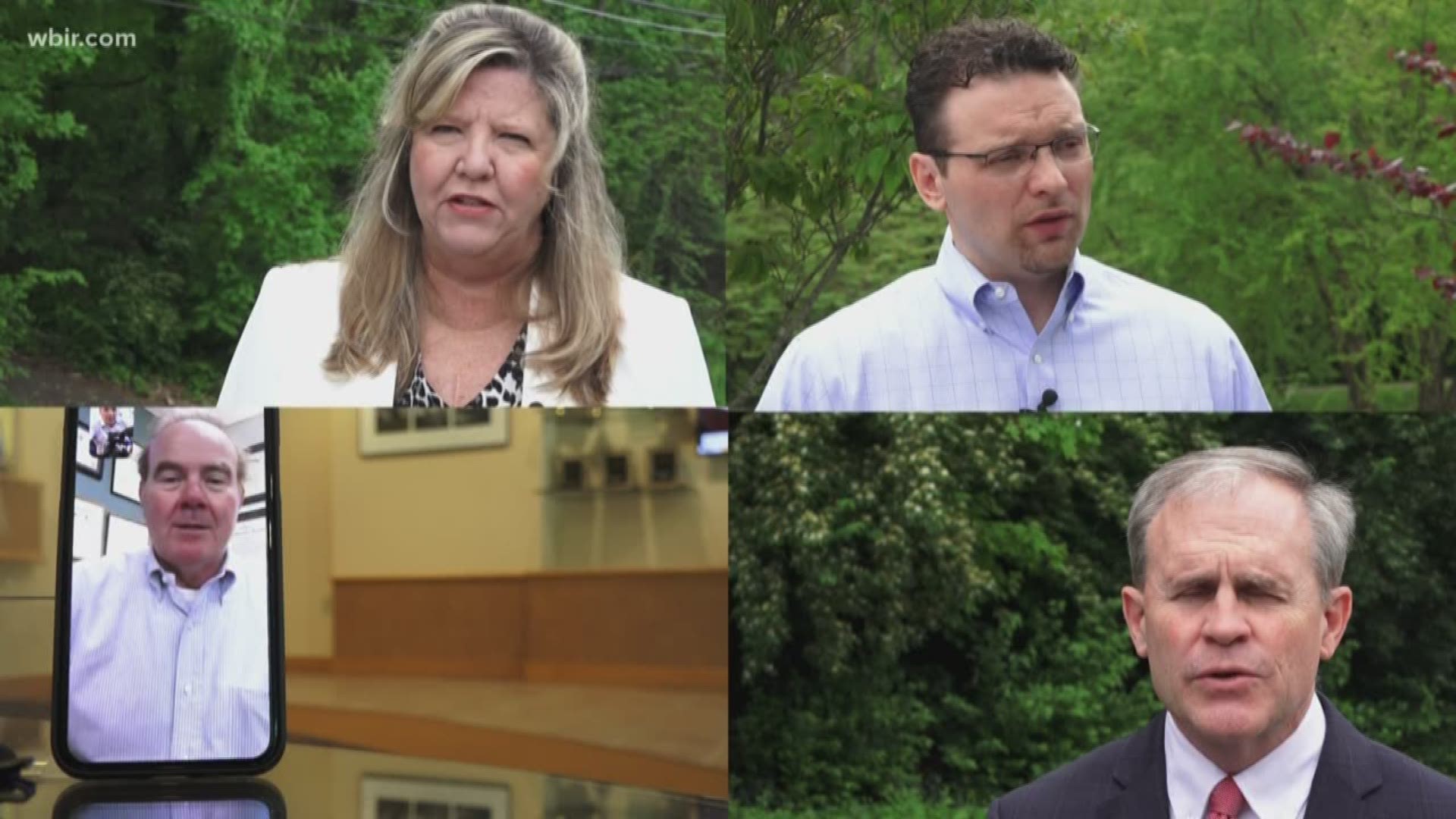 KNOXVILLE, Tenn. — Knoxville lawmakers are at the center of a bill that some say will forever transform the education system in Tennessee.

It would give parents public money to send their kids to private schools and was introduced by a Knoxville representative. It passed the house with the help of a crucial vote from Rep. Jason Zachary in West Knoxville and was sponsored by Rep. Bill Dunn.

The bill is now one step closer to becoming law after it passed the Senate today.

The Education Savings Accounts would give families more than $7,000 of public money per student to send their children to private schools. The Knox County delegation remains at odds about whether this is good or bad.

"I voted no on vouchers and I have always known I was going to vote no on vouchers," said Rep. Gloria Johnson of Knoxville. "This is forever going to transform how education is done."

"If they like the status quo, and they’re ok with kids being stuck in schools where 95% of the kids can’t read, that’s on their conscience," said Dunn. "Having educational opportunities is a way to not only help individual kids who are stuck in failing schools to get a better opportunity but I think our public schools will have to take that into account. They will have to start saying, what can we do to get better."

10News took the questions everyone is asking to the politicians casting the votes.

"I got zero, anything personally, zero. That would be illegal. I did not ask for anything from my district," said Zachary in response to rumors he received incentives in exchange for voting in favor of the bill. "We are not taking any money away from public schools. We have increased funding to public schools."

Zachary says he was promised by the Governor and the Speaker of the House that Knox County would be taken out of the final version of the bill. Right now, Knox County is included in the House version, but not the Senate.

"It’s a pilot program capped at 15,000 students. It’s designed to help students in failing schools. In Knox County, according to the department of education, we have no failing schools," said Zachary.

When it comes to whether public schools will lose money if the bills become laws, the answer right now depends on who you ask.

"Our public schools will have more money per child when the dust settles," said Dunn.

RELATED: What will education in Tennessee look like under Bill Lee? Here's what we know

Lawmakers will meet next week to iron out the differences between the house and senate bills and it could be on the governor’s desk within the next few weeks.