“This internal investigation is in the very preliminary stages and could go on for some time," a spokeswoman said. 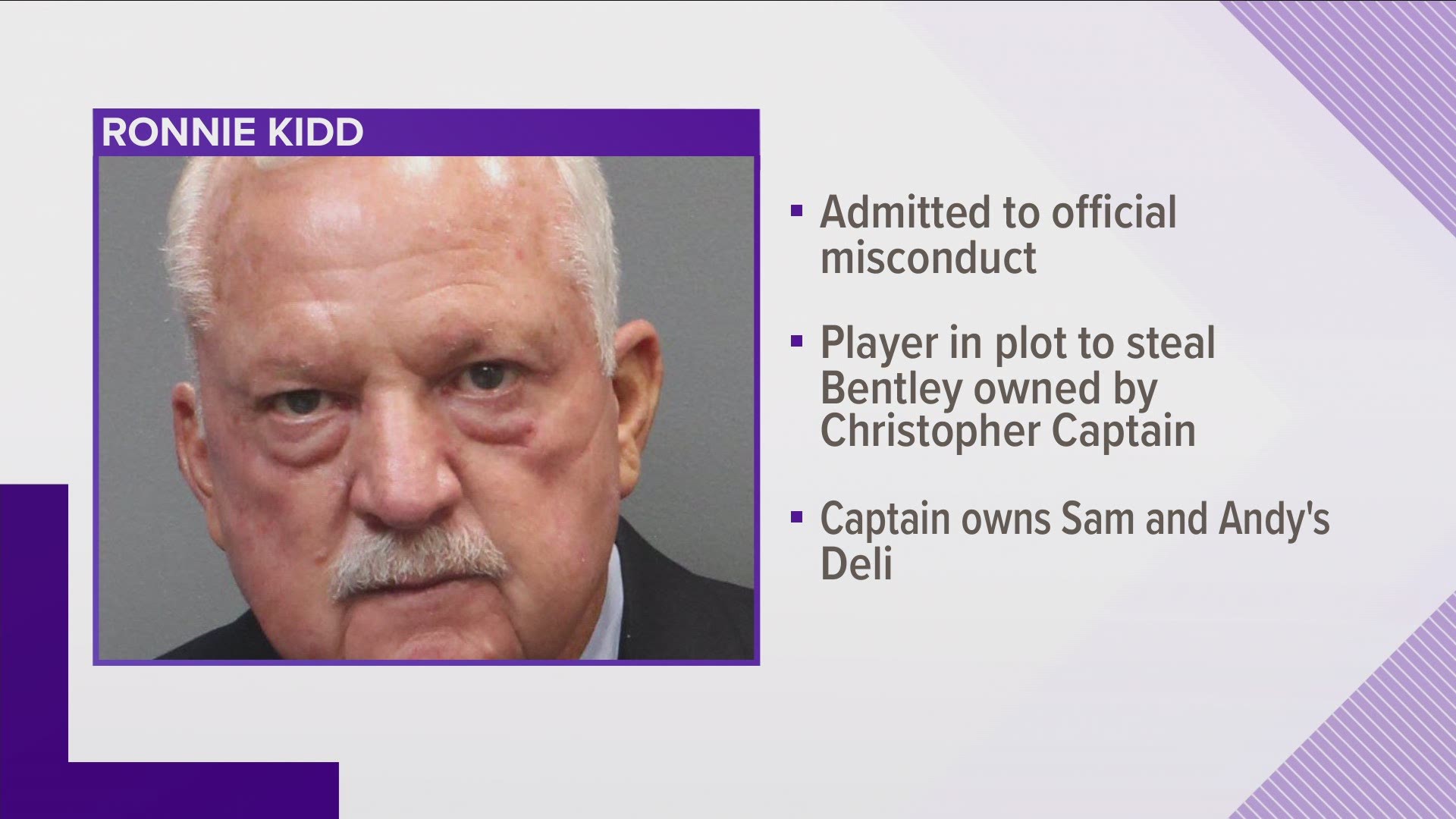 KNOXVILLE, Tennessee — A mechanic for the Knox County Sheriff’s Office has been put on paid leave as Sheriff Tom Spangler conducts an internal investigation.

Larry Hurst works in the office’s Inmate Industries Division. He’s been there nine years, according to the Sheriff's Office.

She said Spangler’s investigation stems from an ongoing review by the Tennessee Bureau of Investigation into potential criminal wrongdoing. Some of it has focused on activities in the Sheriff’s fleet services unit, which maintains its vehicles.

“This internal investigation is in the very preliminary stages and could go on for some time," Glenn said.

Inmate Industries makes inmates available to help in some circumstances that benefit the public.

The TBI this spring and summer looked into the friendly relationship between the fleet unit's manager and a restaurateur and the role an inmate played in staging the bogus theft of the restaurateur's Bentley luxury car.

Ronnie Kidd, 65, arranged for the theft, prosecutors say. He quit his job as Sheriff's fleet manager and pleaded guilty earlier this month to a count of official misconduct. He's awaiting sentencing.

Christopher Captain, friends with Kidd, pleaded guilty this week to filing a false police report in claiming his Bentley has been stolen in April from his home.

Inmate Joshua Caleb Haynes was charged in the vehicle theft and faces a Knox County Criminal Court hearing next week. He's been cooperating with authorities.

The TBI said last week it's continuing its investigation.

Glenn said Spangler, in his second year in office, will provide public updates as they develop.