City traffic engineers will change the directions of Laurel Avenue and 18th Street due to hospital construction. The changes start during the week of Dec. 16. 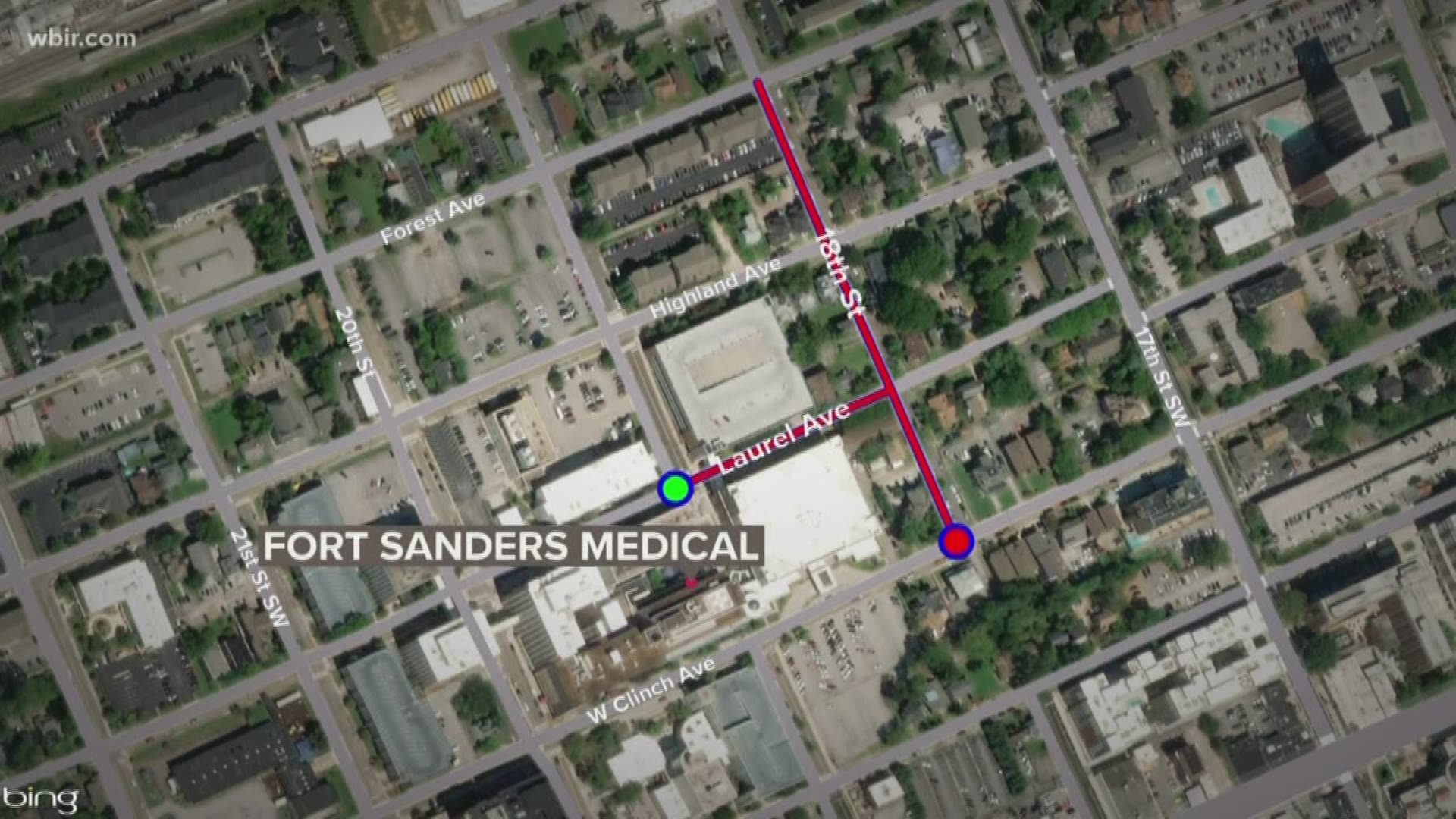 Knoxville traffic engineers will convert 18th Street to one-way northbound in the Fort Sanders neighborhood during the week of Dec. 16. Early next year, the section of Laurel Avenue between 18th and 19th Streets will become a two-way street.

In a press release, Knoxville officials said the changes will improve circulation and safety during construction around Fort Sanders Regional Medical Center.

The Fort Sanders neighborhood is located just north of the University of Tennessee's main campus. Officials said the street conversion options were chosen after presentations to some of the neighborhood's residents.

The streets will not be closed during the conversions.