After serving prison time on drug charges, Smith started a multi-million dollar company and a non-profit to help former inmates transform their lives 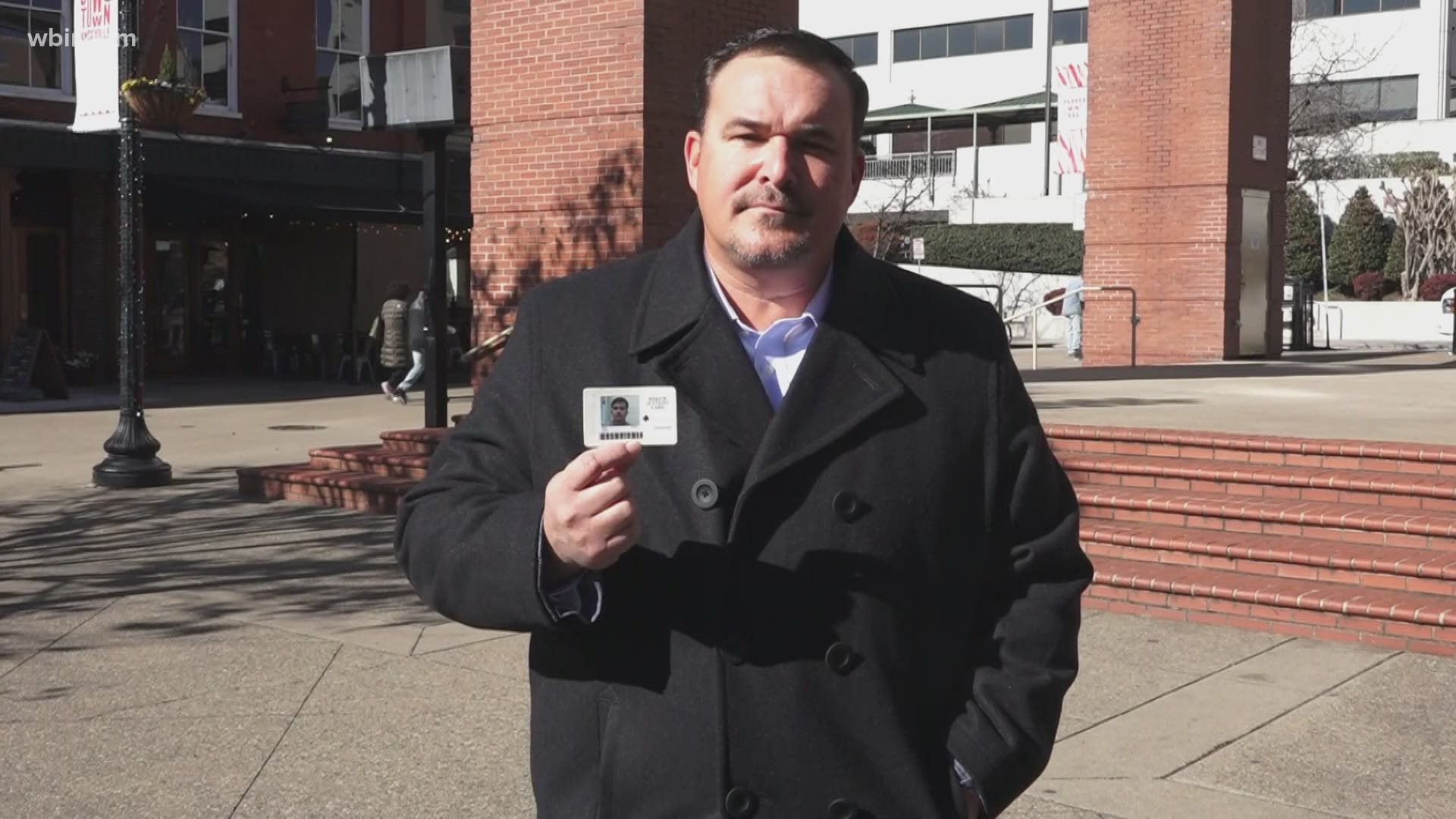 KNOXVILLE, Tenn — Joshua Smith spent five years behind bars in Kentucky for his involvement in drug trafficking but turned his life around. Since his release in 2003, Smith started a multi-million dollar company and a non-profit focused on helping former prisoners transform their lives.

Smith was awarded a full pardon Wednesday by President Donald Trump for his commitment to transformation.

"First you just have to take a breath I mean it’s unbelievable," he said. "It’s an unbelievable feeling. All these years, 25 years ago to now."

“Today is a day of redemption that I attribute to God’s grace,” said Smith. “God rescued me in prison, and I have spent every day trying to help others who need transformation.”

Smith, who was raised by a single mother, was sent away from home at age 11 due to abuse. He was convicted of ten felonies by the time he was 16 and was in prison by age 21, convicted for his involvement in marijuana and cocaine trafficking.

He was released from prison in 2003 and set out to transform his life. With the help of business mentors, Smith started a residential service company known as Master Service Companies that would become a $30 million enterprise. Some of the company’s more than 180 employees were ex-offenders.

“It has always been important for me to help provide meaning and purpose for people who want a new life,” said Smith. “Leaving prison with nothing but barriers in front of you leads back to the same old ways – I wanted to stop that.”

He sold the company in 2019 and started a nonprofit called 4th Purpose Foundation, which aims to transform the lives of prisoners and their families through training, workforce development, and other re-entry programs.

Since exiting prison, Smith has spent 15 years actively involved in criminal justice reform in Kentucky, Virginia, Tennessee, and countries in Central America. Smith has supported programs that provide hope, training and reentry support for prisoners and their families who earnestly want a new life, including hiring and mentoring many felons.

“Today is a day of redemption, but my work is not done,” said Smith. “There are a lot of Josh Smiths in prisons across our country, and I am going to help as many as possible find a new purpose.”