The release said Steve Matthews was suspended from his duties at KCHS on April 2 following his arrest by Knoxville police on impaired driving and other charges. 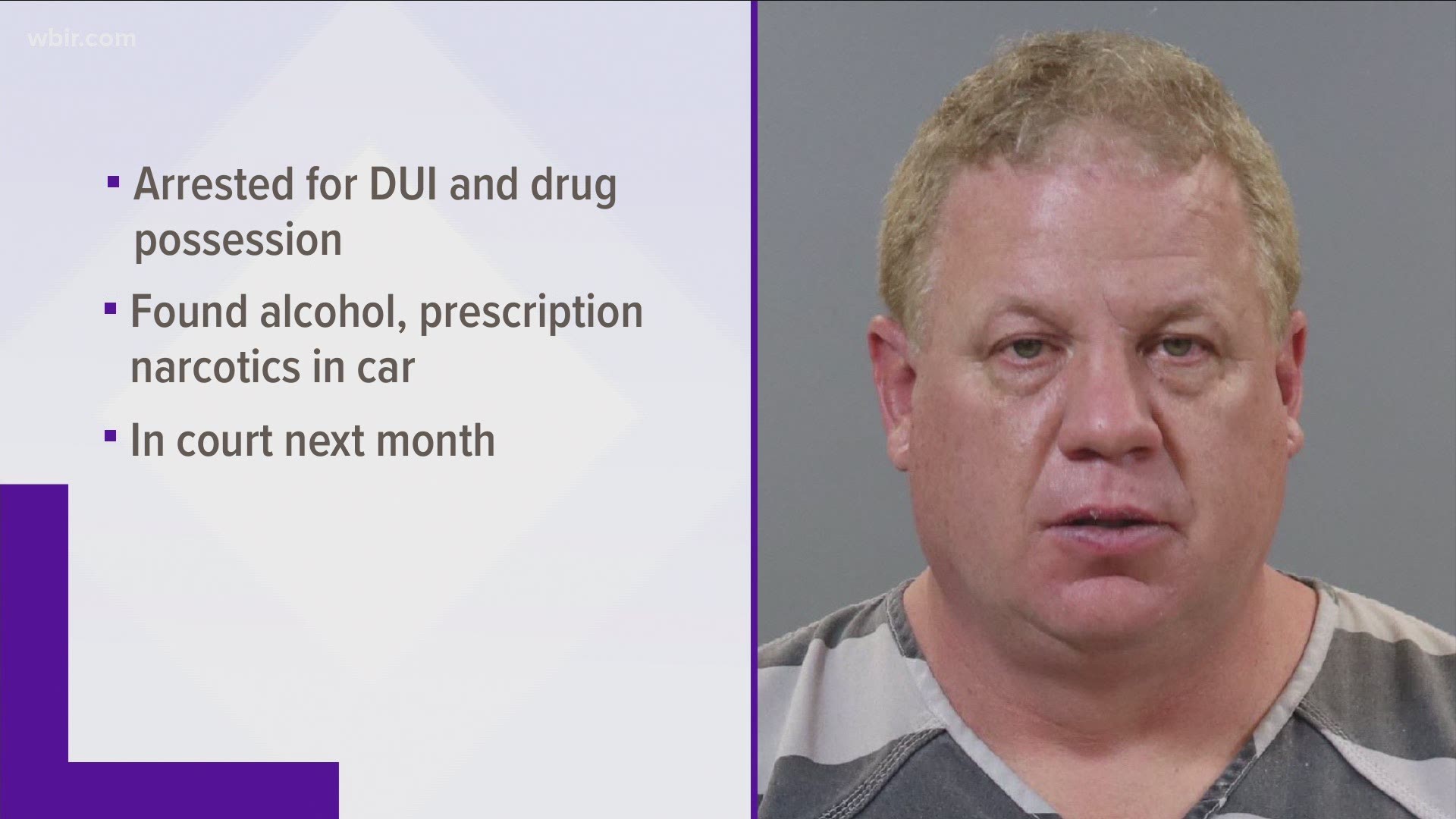 KNOXVILLE, Tenn. — Dr. Sedonna Prater, superintendent of schools for the Diocese of Knoxville, and Dickie Sompayrac, president of Knoxville Catholic High School, have accepted the resignation of Steve Matthews as KCHS head football coach and teacher, effective immediately, according to a release from the diocese.

The release said Matthews was suspended from his duties at KCHS on April 2 following his arrest by Knoxville police on impaired driving and other charges.

“We are grateful for the years of service that Steve has given Knoxville Catholic High School,” Sompayrac said. “He’s a championship-caliber coach and we regret that his tenure at KCHS has ended this way. We respect Steve’s decision and we will pray for him and his family as he moves ahead."

The diocese said the search for a new head football coach will begin immediately.