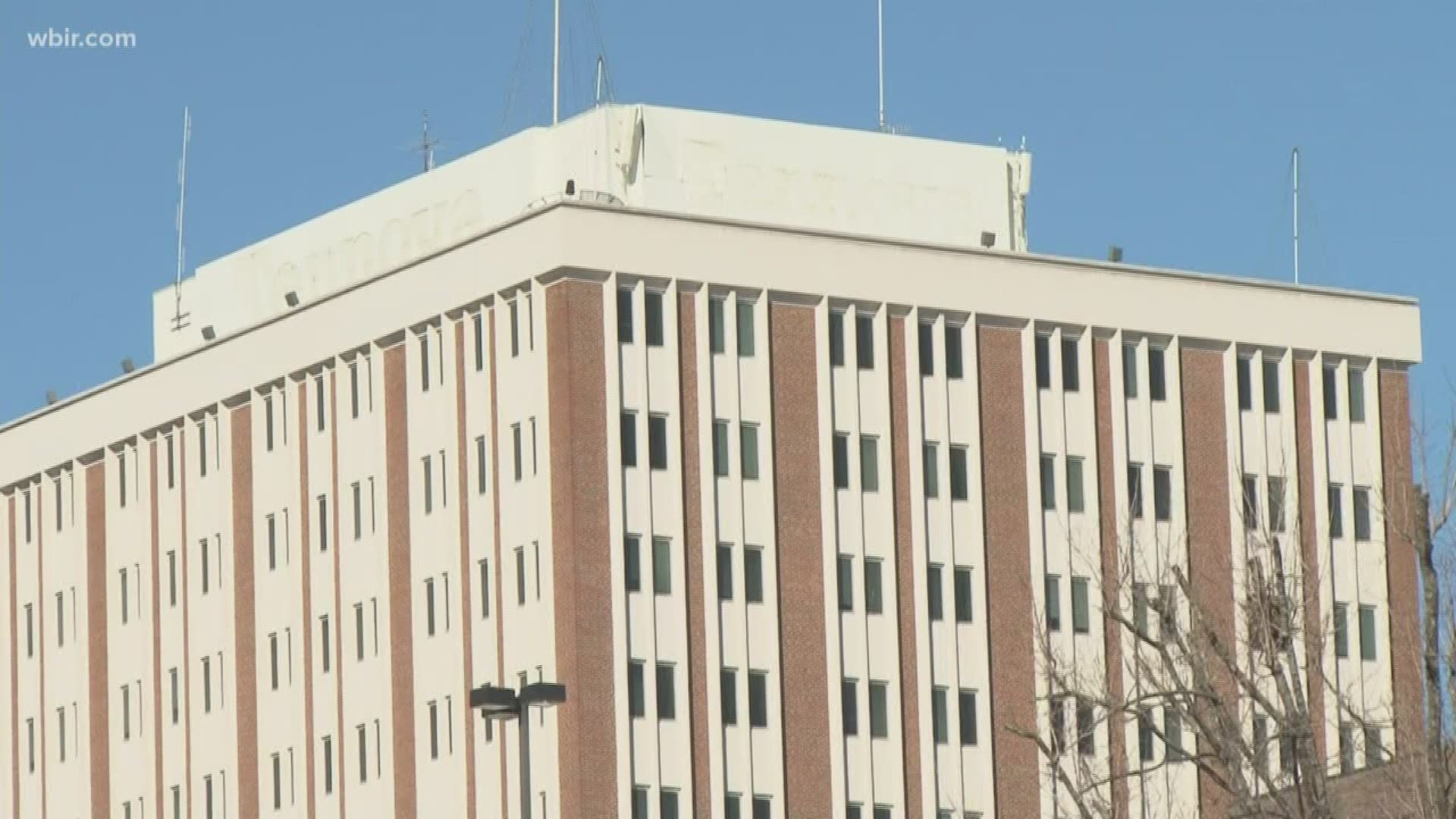 The Knoxville City Council voted Tuesday to move forward with plans to build the new police and fire headquarters.

Members voted to approve a contract with Messer Construction to provide professional construction manager at risk services for the $35 million redevelopment project.

The city voted back in May to purchase much of the former site of St. Mary's Hospital in North Knoxville to make way for the new public safety complex after Tennova's Physicians Regional Medical Center closed in Dec. 2018.

The southern part of the nearly 20-acre site will be converted into a new public safety complex for police and fire.

There is still plenty of work ahead to see the facility completed.

The city estimated in May it would take 11 months to design the new HQ, about a year and a half to actually build it, and then another two months to move Knoxville Police and Fire into the complex.

The Knoxville Police Department is currently in three locations throughout the city, and the city said that needs to change.

"The fact that all of those folks are not in location makes it very inefficient," Brace said.