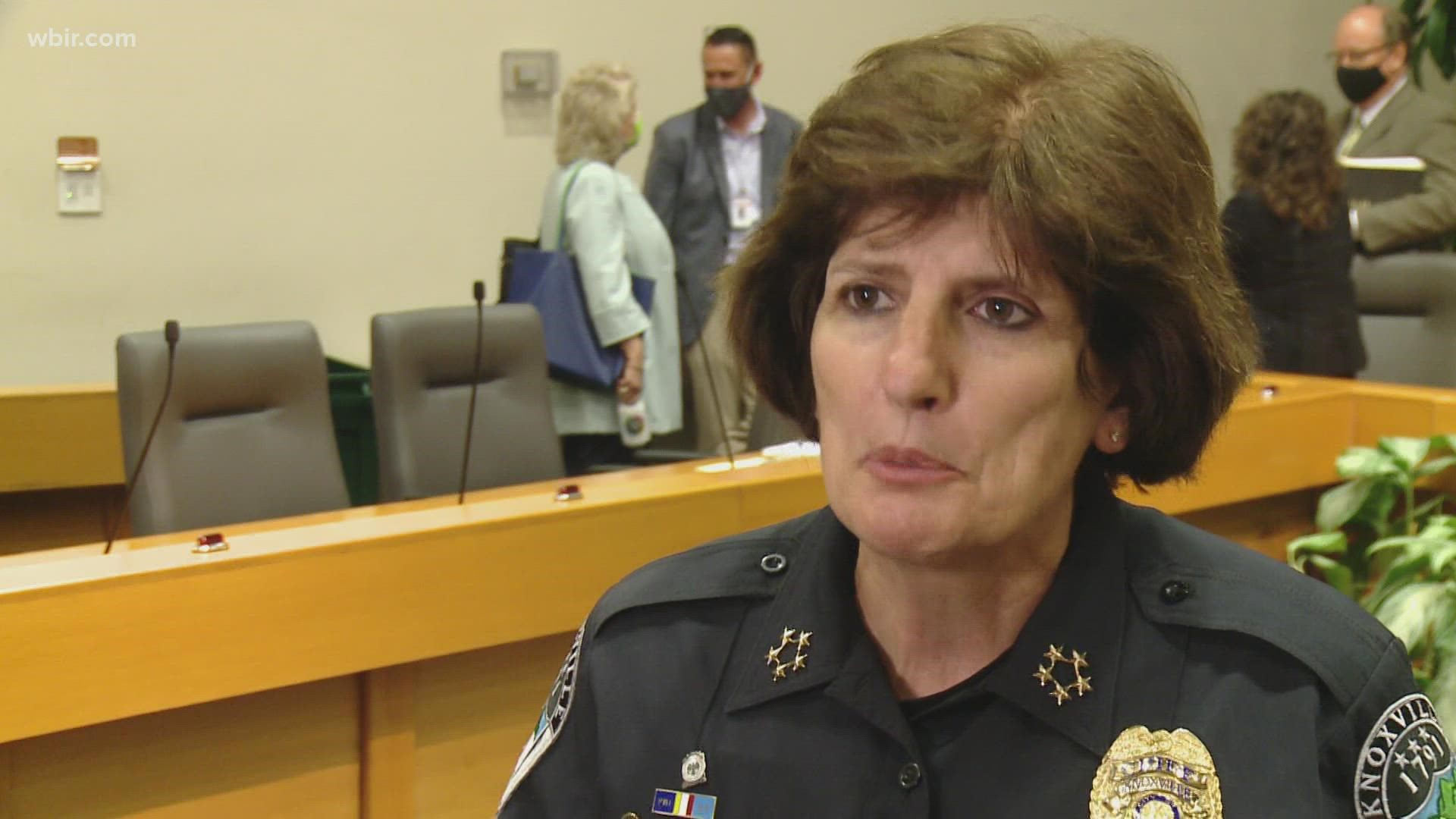 The city council approved an ordinance to re-establish the assistant police chief position within the Knoxville Police Department. The position used to exist within the department but had been removed from the city's Classifications and Compensation Plans a "number of years ago," according to the city.

The city said the salary for the position would be based on the qualifications of the appointee and the available budget at the time, and the assistant chief would be a sworn employee included in the 416 authorized positions in the department.

Also Tuesday night, the city voted on a resolution approving the preliminary plan for the baseball stadium in the Old City's industrial section.

The Knoxville-Knox County Planning Commission unanimously approved the plan in September. The planning commission still needs to review and approve the final plan.

The GEM Community Development Group, formed by Tennessee Smokies owner Randy Boyd, proposed the zoning change for the planning commission. The group said the mixed-use downtown stadium will bring some general benefits to the community, such as connecting the Old City to East Knoxville, revitalizing the area, providing housing opportunities, and more.

The application said the downtown stadium will connect East Knoxville to the Old City, revitalize the area and bring additional retail and services to downtown residents.

On August 19, the Knoxville City Council and Knox County Commission held a joint workshop for the new stadium plan. In the meeting, the developers said the projected cost for the stadium would increase by more than $15 million.

The public funds used for the downtown stadium would increase from $65 million to $74.5 million. However, an economic impact study commissioned by the Sports Authority said the estimated amount of debt serviced by the City of Knoxville and Knox County would go down from $4 million to $3.2 million. 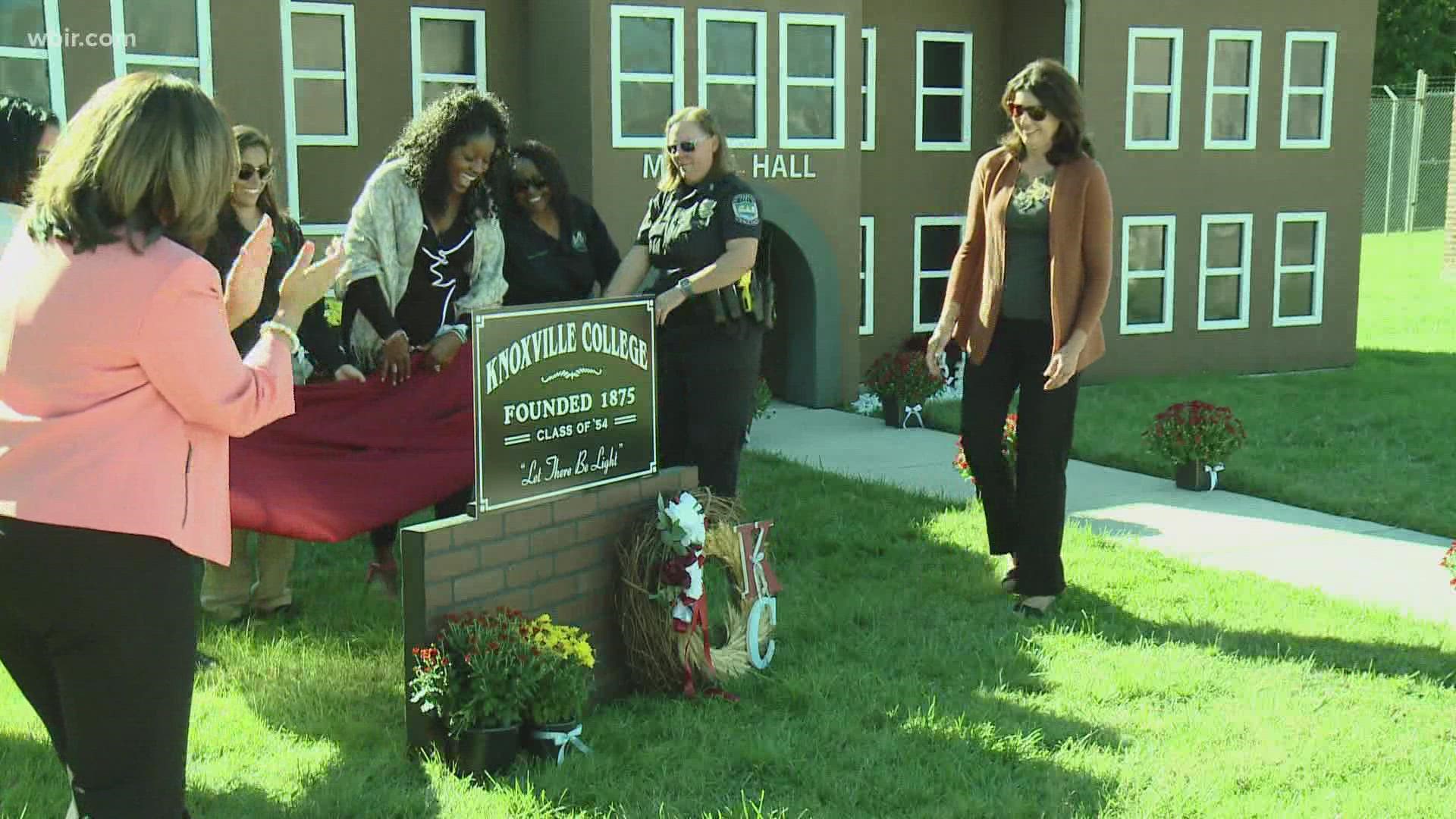