The council asked the postal service to weigh concerns such as unsightly appearances and lowered property values before installing the mailboxes. 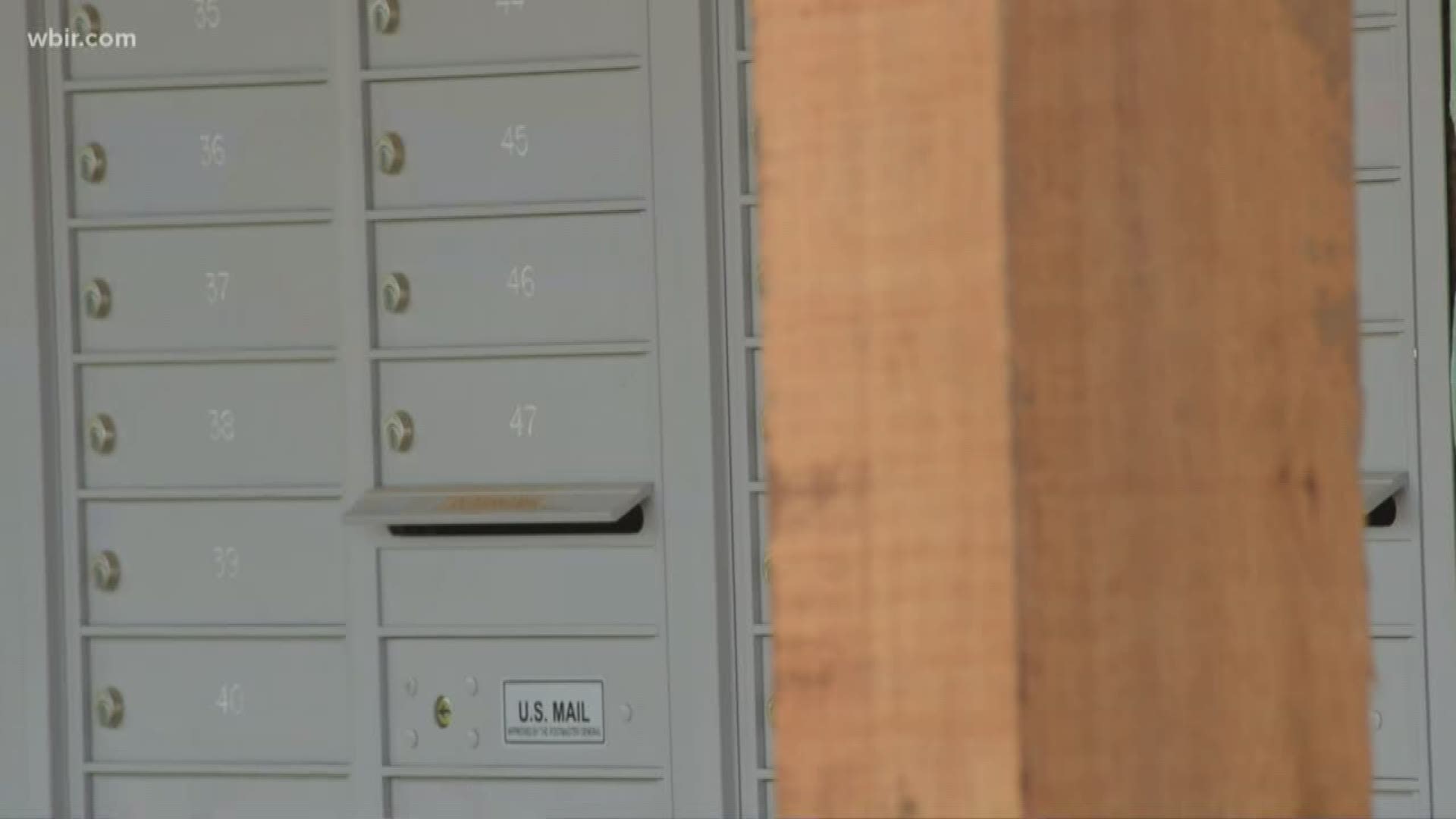 KNOXVILLE, Tenn. — If you head inside some newer subdivisions in East Tennessee, you might notice mailboxes are no longer at the end of the driveway these days.

That's because the U.S. Postal Service is asking developers to install centralized cluster mailboxes instead of single boxes, saying it's more efficient and saves money on postal delivery and pickup.

Many homeowners and realtors are voicing their concerns about them in their neighborhood.

The Knoxville City Council took up the issue Tuesday, approving a resolution to respectfully ask the USPS to weigh those concerns when mandating the mailboxes.

Some homeowners aren't fans of the cluster mailbox system -- saying they feel it looks bad, is inconvenient and lowers their property values.

Many local realtors were also against the idea for similar reasons, asking the council to oppose the mandate because the centralized boxes also take up extra space in subdivisions that could be used for other residential purposes.

From here, the resolution will go to the U.S. Postal Service, but council members aren't sure what will happen after that.

Congressman Tim Burchett (R-Knoxville) introduced legislation this year that would give homeowners and realtors a say in where the mail gets delivered.

At the moment, the bill is still waiting for action in the House Oversight and Reform committee.