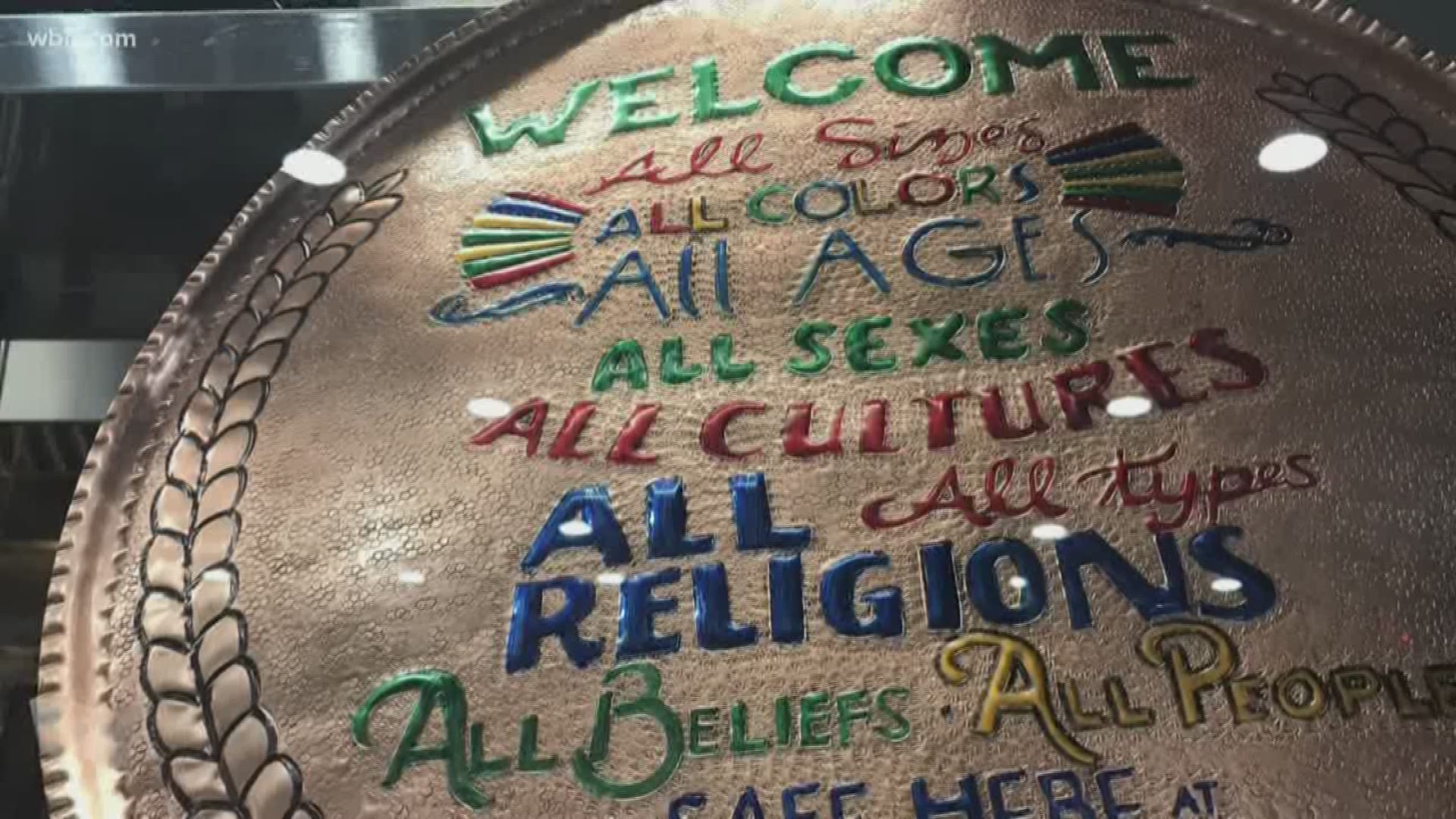 KNOXVILLE, Tenn. — Drocella Mugorewera moved to Knoxville from Rwanda in 2009 and has worked to resettle refugees with Bridge Refugee Services ever since. It's an organization that helps refugees transition into new communities and supports them through the process.

"Refugee stories.....they are healing," she said.

When the Knoxville City Council voted unanimously to continue accepting refugees to continue much of her work, her own story is the first thing that came to mind.

"As a former refugee who was welcomed in Knoxville, hearing our city council men and women commit again to being a welcoming city... I said, 'This is the right thing to do,'" she said.

The decision comes after President Donald Trump issued an executive order stating local and state governments can choose to receive or refuse refugees under the Department of State's Reception and Placement program.

Under the order, only states and cities that have specifically consented to receive refugees will be considered for refugee resettlement. Once resettled, refugees have the right to move anywhere in the U.S.

It will be another 90 days before the states get an outline. Knoxville did not wait long to make the decision, though.

"Who can be against that," Mugorewera said.

In order for the decision to stand, Gov. Bill Lee has to agree and also consent that Tennessee will accept refugees. His office said it is too early to comment. However, according to Mugorewera that decision is important.

"Refugees are not only enriching our communities but they are giving back," she added.

Yassin Terou -- a Syria native, Knoxville business owner and community advocate who came to the U.S. as a refugee himself -- agrees. He said people from all over the world are a part of the city's economy.

"Our business is one of them and we are happy to be," he said.

As we wait for federal instructions and a state decision, here is what he wants people to know.

"We want to grow our community with love Knoxville is a safe place for everything, come enjoy this community and a great life," he said.