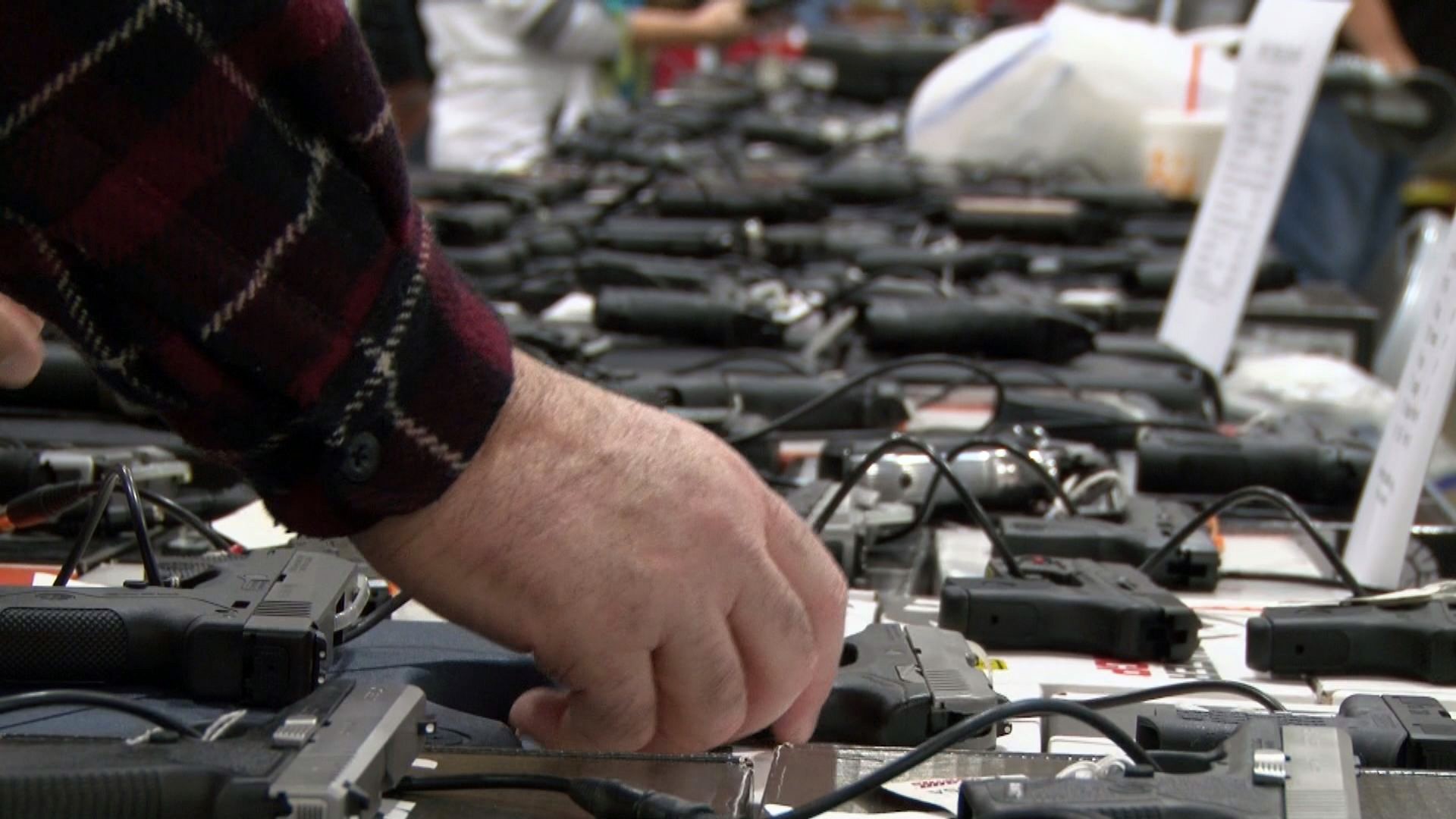 KNOXVILLE, Tenn. — The fate of a request that would ban gun shows on Knoxville city property is now in the hands of Mayor Madeline Rogero.

Knoxville City Council voted 8-1 in September to formally ask the mayor to stop allowing gun shows on property owned by the city.

The vote was largely a symbolic gesture that formally expressed the opinion of council. The decision is ultimately up to the mayor.

The resolution is not legally binding. It does not ban gun shows on private property, such as the Knoxville Expo Center. It adds no restrictions to purchasing firearms in the city.

Yet, the symbolism was important to those in attendance at last week's City Council meeting. All speakers were in favor of the resolution.

The main place the change will affect is Chilhowee Park in East Knoxville.  The Jacob Building at the park has hosted gun shows for several decades.

Councilwoman Gwen McKenzie said the resolution was designed to address concerns they've heard, saying some of the locations are close to schools and churches.

"This is a statement from city council saying we hear the voices of the community who have been against gun shows for many, many years, especially after being labeled a gun zone," she said.

Two gun shows are currently scheduled at Chilhowee Park in November and December of this year.

The earliest any ban will take effect is 2020. By then, Knoxville will have a new mayor.  Both candidates in November's election, Eddie Mannis and Indya Kincannon, have expressed support for the resolution.

Mayor Madeline Rogero said although the city is contractually bound to host the next two gun shows, she will not allow any additional shows to be scheduled before the next mayor takes office.

The requested ban is important to residents of East Knoxville, who said it was "not a good look" to have the city hosting gun shows in the middle of a neighborhood where gun violence is prevalent enough to classify it statistically as a "gun zone."

"Take the gun shows to another place. We want them out," said East Knoxville resident Vivian Shipe.

"It doesn't make sense to have a gun show in a gun zone. And every night we deal with that gun violence," said Lawrence Williams, a pastor with World United Ministries.

At the back of the assembly room, Zenobia Dobson sat quietly and listened to the council and the speakers. The death of her son Zaevion in 2015 while saving others from a drive-by shooting gained international attention. She attended the meeting as a sign of solidarity.

"My son, he was killed by a gun. And I'm going to stand up and fight for him and other children as well," said Dobson.

Whether the vote was merely symbolic or not, Dobson said symbolism, unity, and the support of friends matters.

"We have protested these gun shows before. And my friend [Terry Walker-Smith] lost her son to gun violence. We support each other. We've had many a nights that we cry about our children. And we have to go to the cemetery to visit. And that's not fun. We want to stand up and push forward because innocent lives do matter," said Dobson.

"We feel like with this vote, our voices were heard," said Terry Walker-Smith.

Whoever the next mayor is, there's a good chance their administration will have to deal with lawsuits. Gun rights groups are likely to challenge the position of the council and mayor.  The Iowa-based owner of R.K. Shows told 10News he considers the stance of city council "discrimination."