The goal of the study will be to identify ways the city and county can spur development and redevelopment along the Alcoa Highway Corridor in South Knoxville. 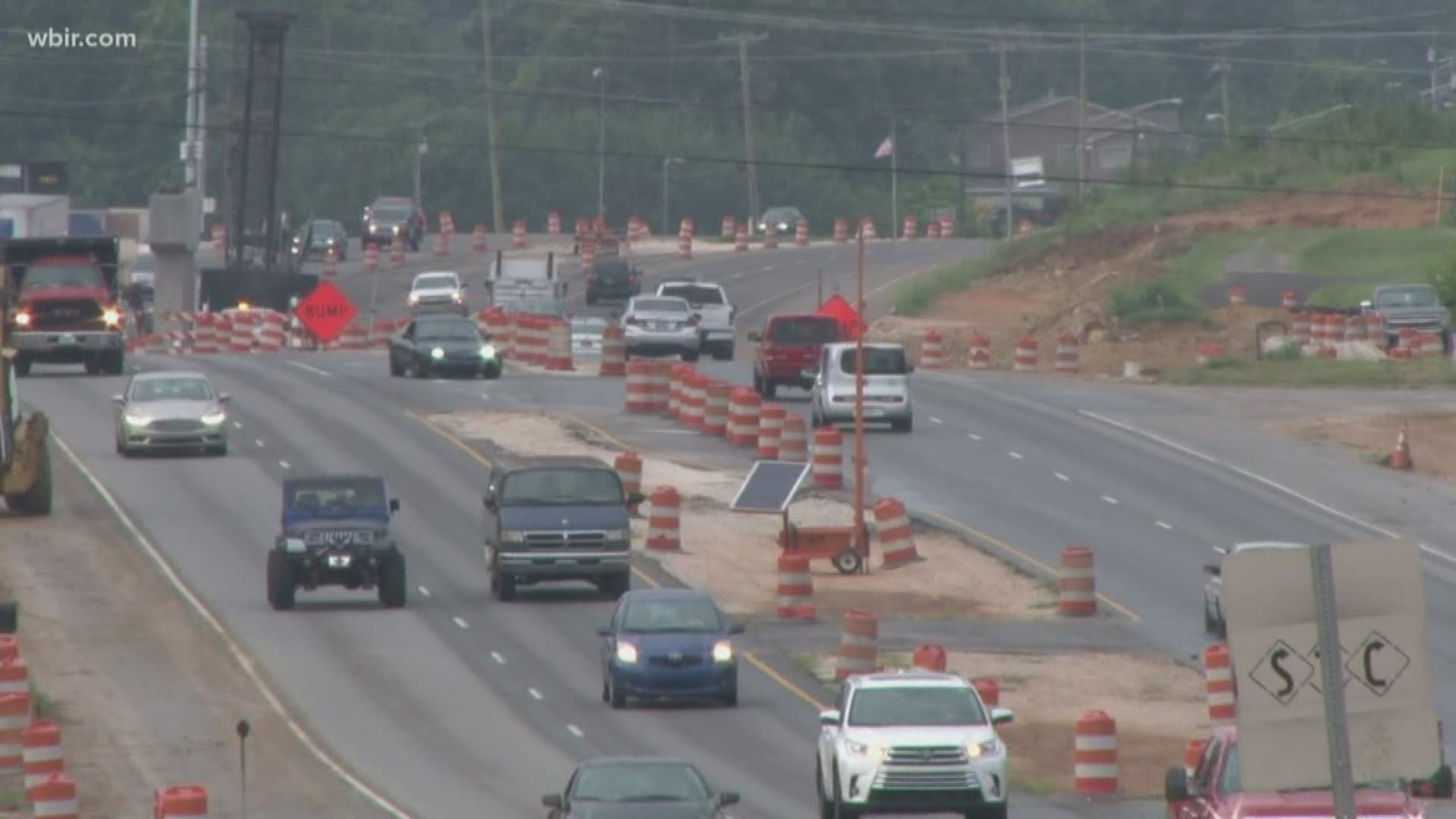 The end to nearly four years of construction along a portion of Alcoa Highway in South Knoxville looks to be in sight, and now Knoxville leaders are now planning on how to best guide the gateway to Knoxville's future.

Knoxville city leaders approved a resolution Monday calling for a full study on ways to manage city development and redevelopment along a stretch of  Alcoa Highway in South Knoxville.

Since Spring 2016, the Tennessee Department of Transportation has been undertaking a multi-phase project to widen and rebuild a 13-mile section of Alcoa Highway from Knox to Blount County to improve ease of access, safety and traffic flow.

Work began in South Knoxville from Maloney Road to Woodson Drive in June 2016 and is nearing completion.

The city is now requesting the Knoxville-Knox County Planning Commission to coordinate with city engineers to undertake a study that will envision future development and redevelopment along the corridor in order to tailor new policies for the area and encourage growth.

The completion of this phase of construction along the 1.4-mile stretch that is set to wrap up relatively soon. It was initially estimated to finish by Nov. 2019, but had to be pushed out a few extra months.

For business owners that have been able to weather the construction along the highway, the completion can't come any sooner. Locals said places like Hardee's and Pilot Flying J have closed since the construction began in 2016. Others businesses took a significant hit.

Another section of the highway from Woodson Drive to the Cherokee Trail interchange is expected to undergo right-of-way construction beginning in late Spring to early Summer 2020.

Construction from south of Little River to north of Maloney is still a few years out from completion. It began in Oct. 2019 and isn't expected to wrap up until at least May 2023.

RELATED: Driving You Crazy: Why are cars speeding in the construction zone on Alcoa Highway?