John Quillen said stopping to help made his time at the mountain's peak even more special. 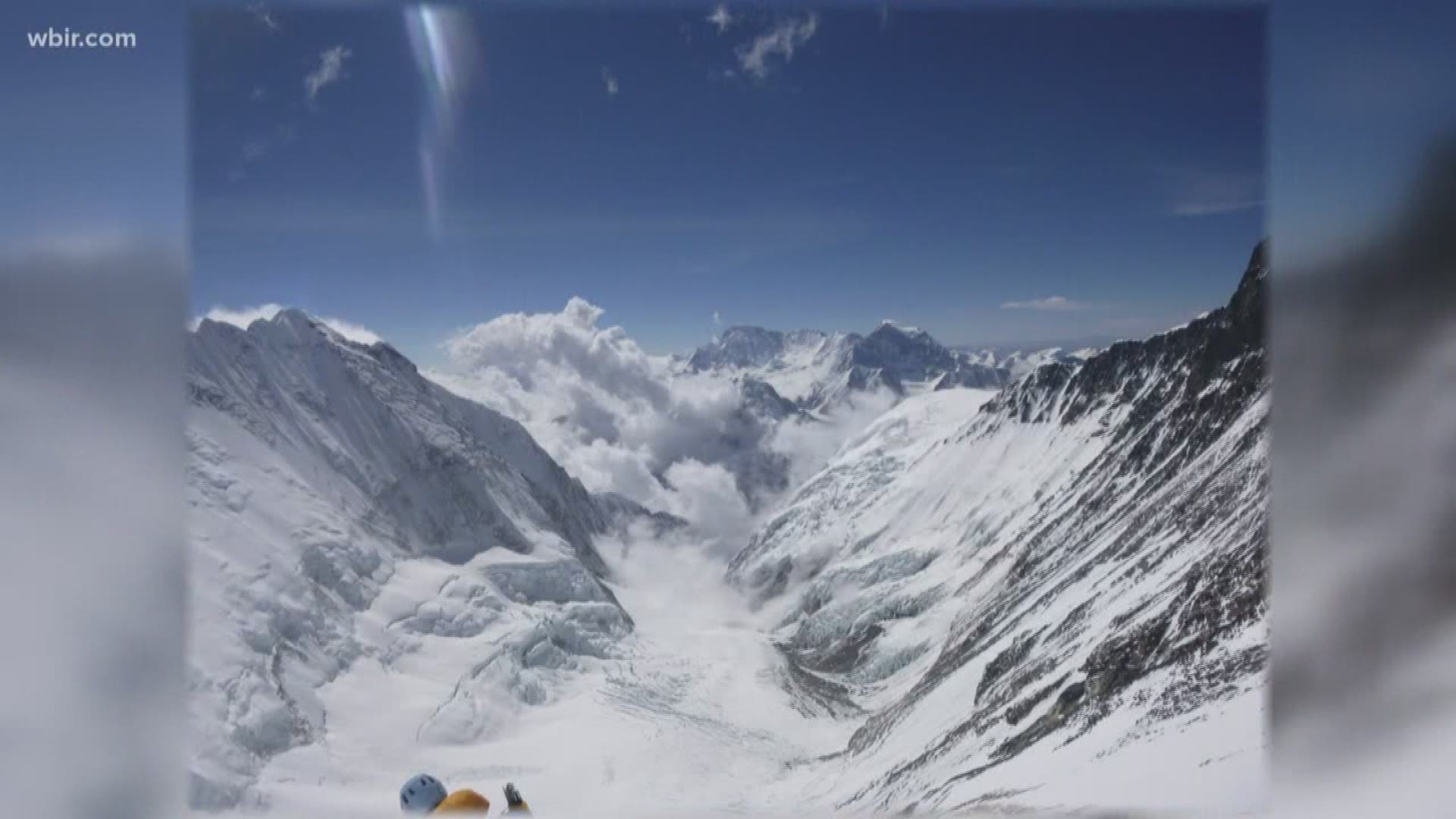 John Quillen was climbing at a nearly 45 degree angle up Mount Everest when the rocks fell and hit a guide in the head.

"It pretty much cracked his skull open."

The guide was a Himalayan "Sherpa" and Quillen said some other hikers didn't stop to help him.

"People walked by this guy. I saw four or five people going on saying the guy behind us will take care of him," he said.

Quillen and his climbing partner stopped and called a helicopter to get the guide to safety.

"He survived. He was in the hospital for about a week."

Quillen grew up loving the outdoors, but he didn't think he would climb Everest.

"I was not going to be an Everest guy to be honest with you."

He only decided to go a few months earlier with high hopes of making it to the highest peak on Earth.

Helping the Sherpa set back his schedule. The weather can change fast on the mountain. So he wasn't sure he would still make it to the top.

But when he approached the summit, the weather cleared.

"It just kinda felt like heaven opened up and I was allowed in for a few minutes. It was like a dream come true, it was better than any dream I ever had," he said. "I wasn't going to be an Everest guy, but heck now I'm an Everest guy."