The city of Knoxville has been working for several years to transfer ownership of the southern terminus of the James White Parkway from the state to the city. 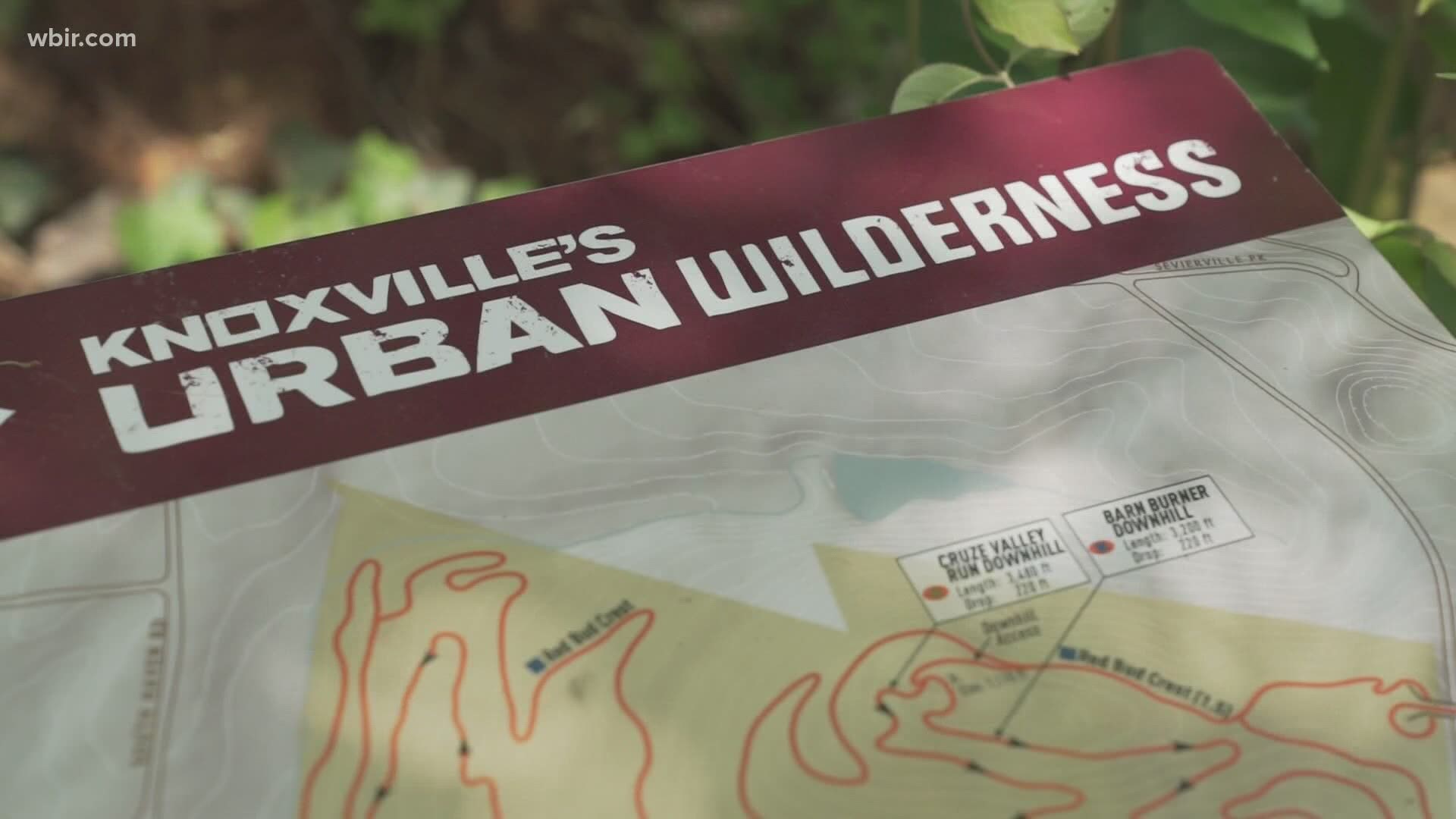 After many years of work and planning between multiple administrations, Knoxville Mayor Indya Kincannon has cleared a major hurdle and received the go-ahead to accept a large land transfer for the Urban Wilderness expansion project.

The city of Knoxville has been working for several years to transfer ownership of the southern terminus of the James White Parkway from the state to the city.

On Tuesday, the Knoxville City Council unanimously voted to allow the mayor to accept two deeds to transfer nearly 120 acres of land at the Baker Creek Preserve and southern end of the parkway bridge.

In April 2018, former Knoxville mayor Madeline Rogero proposed a $10 million investment to create the Urban Wilderness Gateway Park and entrance in South Knoxville. Former Gov. Bill Haslam and TDOT supported the initiative to deed 21 acres of underdeveloped land between the end of the parkway and the Baker Creek Preserve.

In February 2020, the city received a second deed for 98 acres of land that includes the southern end of the James White Parkway bridge over the Tennessee River.

Expected to be a catalyst in modernizing the South Waterfront, the gateway park will connect East and South Knoxville with downtown using greenways and park land. The project will include parking, pathways and trails for bikers and pedestrians, a bike park and children’s nature play areas.

The city broke ground on the first phase of the project at the Baker Creek Preserve a year ago. A study was approved in December to predict future cycling, motorist, and pedestrian needs as the expansion project continues.