Four candidates have formally kicked off their campaigns for Knoxville mayor in 2019. 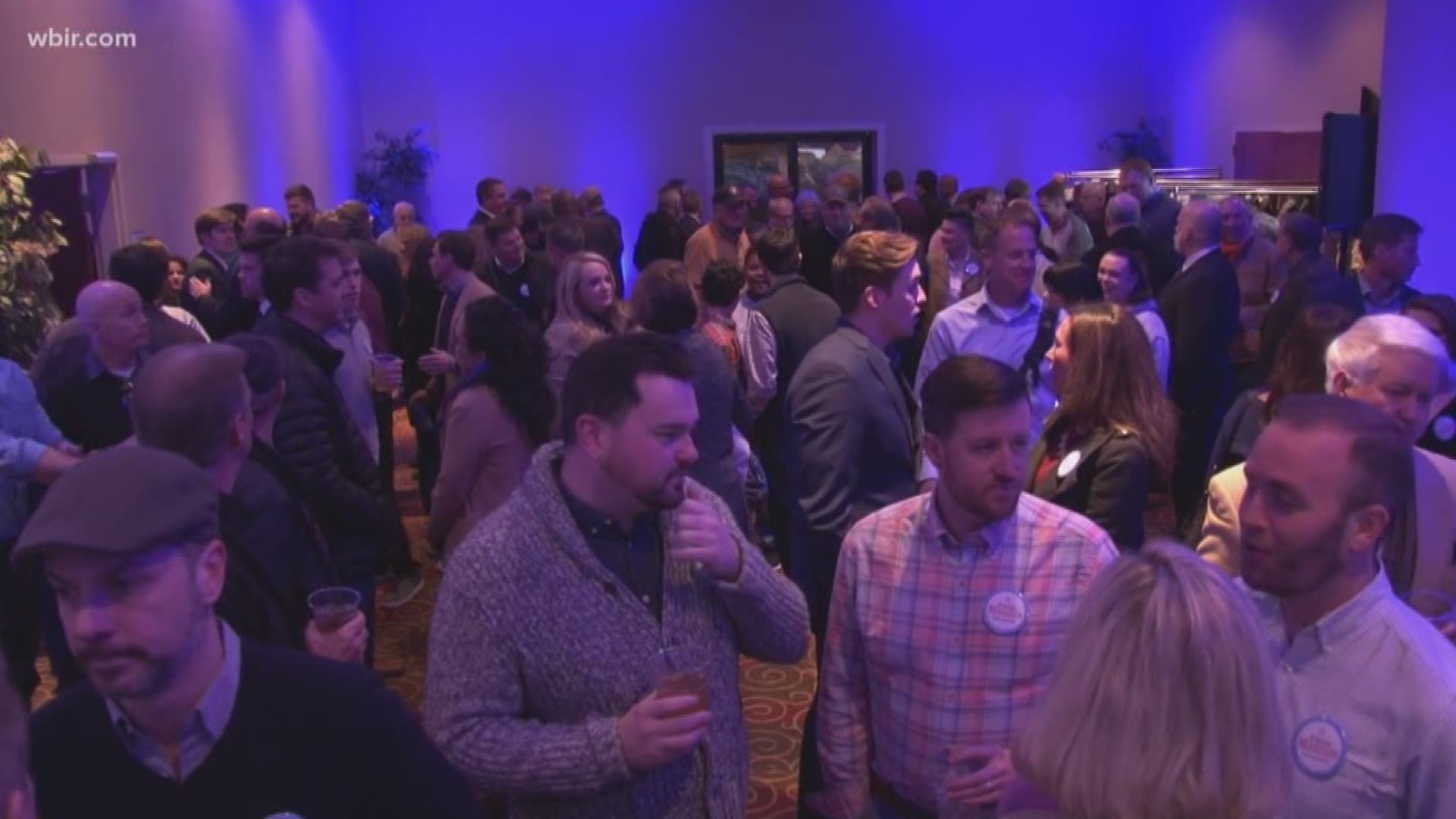 Burkhardt kicked his campaign off at The Outpost in Knoxville.

Businessman Eddie Mannis held his at the Grande Event Center on Clinton Highway. He also held a 14-hour tour of Knoxville businesses before the event.

Candidate Marshall Stair kicked his campaign off before the New Year on Nov. 29 at Holly's Gourmet Market in West Knoxville.

Indya Kincannon held an event at The Press Room on North Broadway on Nov. 13 to formally kick off her campaign -- which was the first of many events to come as candidates get read to campaign around the city.

Mike Chase and  John Bevil have also submitted their bids to run for mayor in 2019.