It would cost more than a million dollars a year for the Knoxville Police Department to give each of their 350 uniformed officers body cameras. 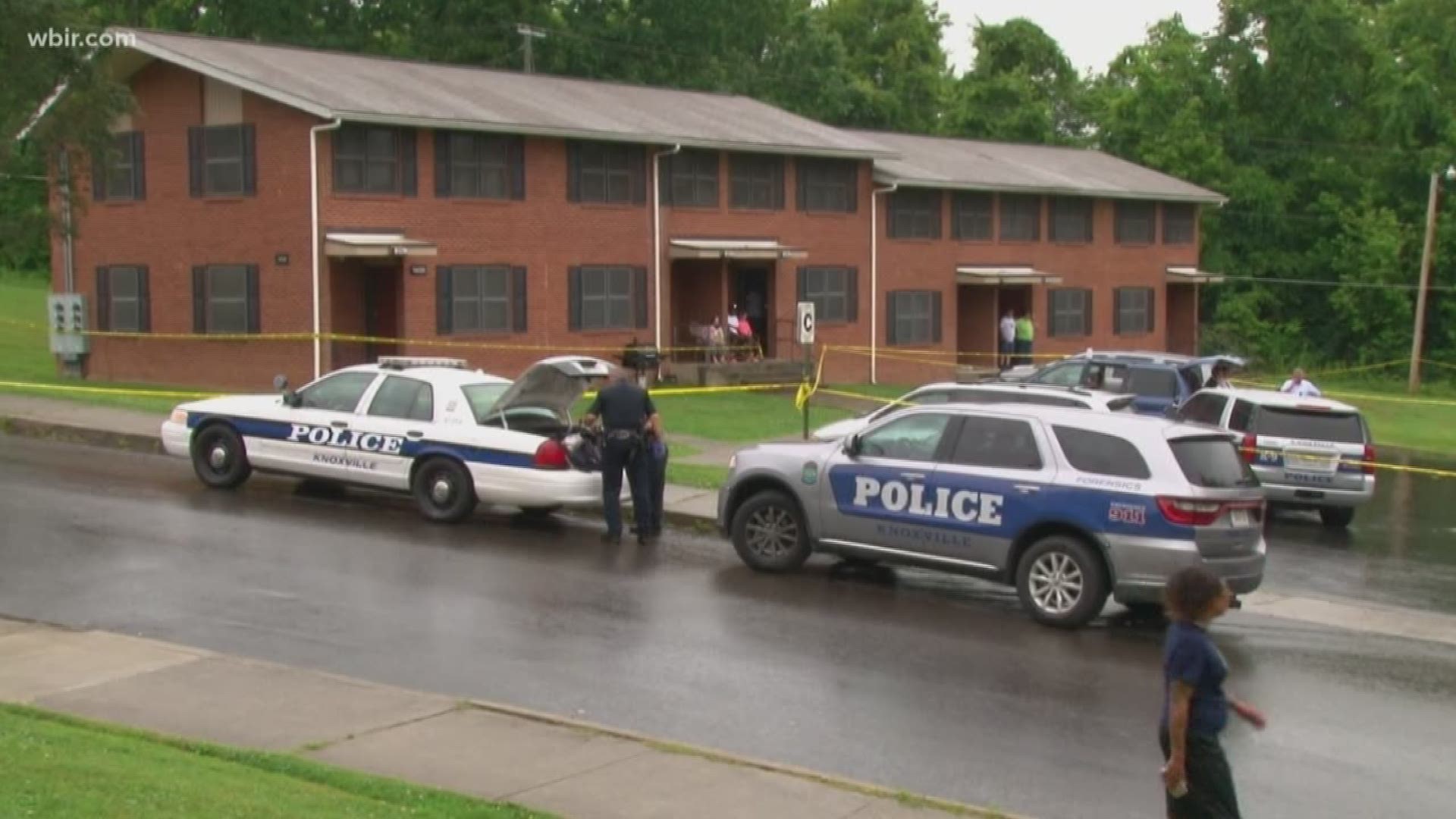 KNOXVILLE — More and more police agencies are using body cameras, which record what officers see and do. The Knoxville Police Department however, is not planning to use them.

In the past two weeks, the Knoxville Police Department has faced two high profile cases involving their officers: a still unsolved attack on Officer BK Hardin, and an officer involved shooting that left a suicidal woman dead. In both cases, there is no video to help in the investigation.

Still, the department is not considering giving officers body cameras.

"Right now, no. They came up, we looked into them, we wanted to find out how much it would cost. We really don't want to lose our in-car cameras because that gives us a third-person point of view," said Knoxville Police Chief Eve Thomas. "It is an added cost and is the community willing to give us the budget for that added cost?"

It would cost more than a million dollars a year for the Knoxville Police Department to give each of their 350 uniformed officers body cameras. That is money the department says it doesn't currently have. Several years ago, KPD determined it would cost $4 million to get body-worn cameras for the department. New estimates show it would cost about $280 per month per officer to use body cameras and in-car dash cameras. That comes out to more than a million dollars a year for their roughly 350 officers.

In both recent cases, the dash cameras on the KPD vehicles did not capture the shooting or the attack on video. Chief Thomas says she does not believe body cams would have helped.

"On the officer who was attacked, no, because he was attacked from behind. On the other officer, I don't know," said Chief Thomas.

The Knox County Sheriff's Office uses body cameras, as do other local agencies. Chief Thomas says the department may one day invest in them, but there are no plans to do so now.