"It will still carry the capacity that's necessary for efficient flow, but it will consolidate the traffic and transform the over-designed infrastructure roadway into a green space," Montgomery said. 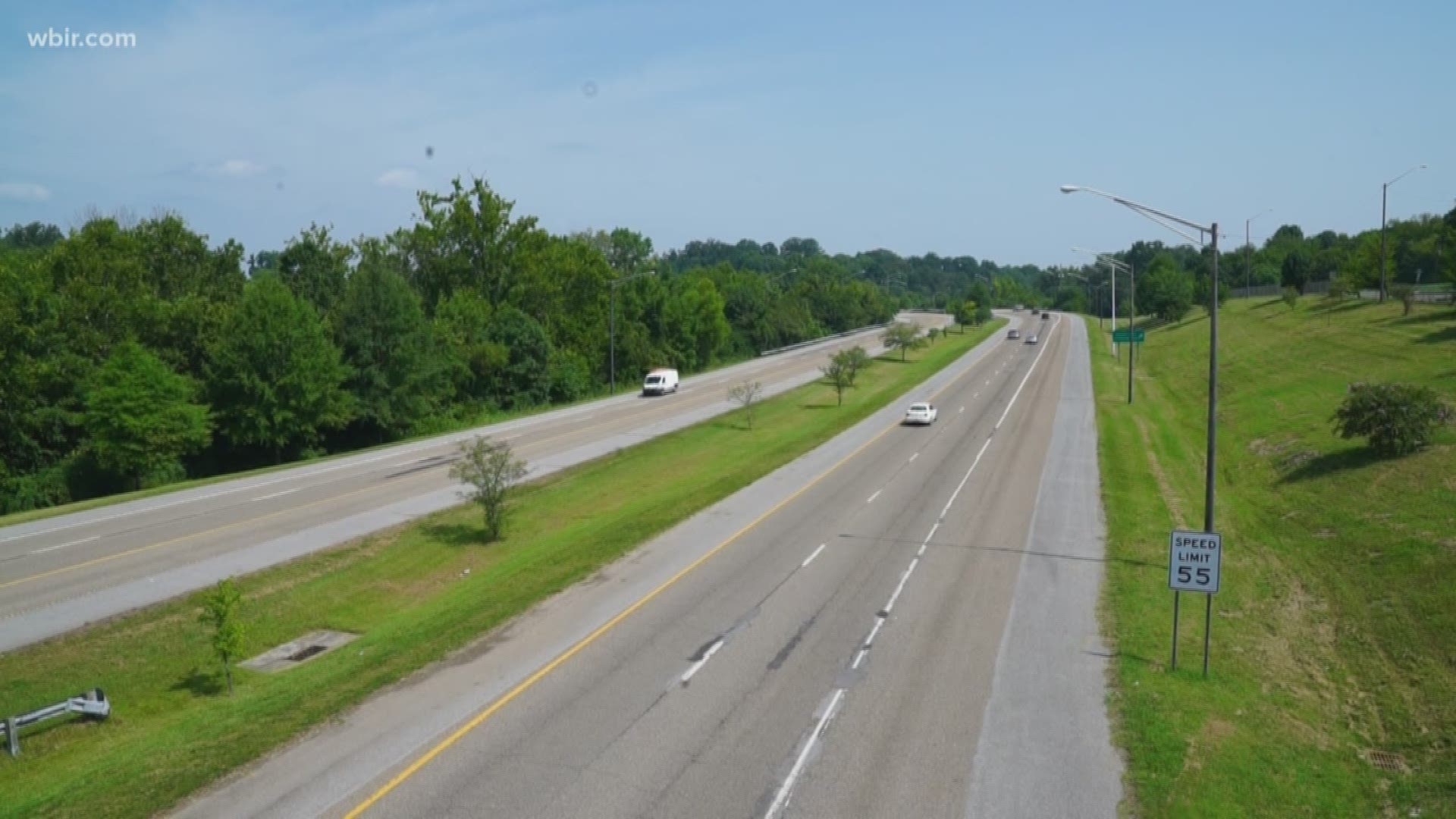 Knoxville — For the past several months, the City of Knoxville has been taking feedback on what residents want to see for the Urban Wilderness Gateway, which will transform the terminus of the James White Parkway.

The final design concept will be presented in mid-September, but much of the input has already been illustrated in renderings.

"There's no real true entry point, so this will establish that entry point and it'll create a gateway center where people can come and relax and hangout, or they can use it as a jumping off point to start their hike or mountain bike adventure," Rebekah Jane Montgomery, Knoxville's Urban Wilderness Coordinator said.

Knoxville Mayor Madeleine Rogero allocated $10 million for phase one of the project, which includes the transformation of the James White Parkway terminus and connects other pockets of the Urban Wilderness through new trails.

"Those concepts and rendering you see are still conceptual, but they're the next step of conceptual that will help guide our phase 1 construction," Montgomery said.

Montgomery said that future phases will suggest noticeable changes to other parks of James White Parkway.

"The final report will make the recommendation to continue to work with TDOT on combinig the lanes of traffic on the southbound side, so it will still carry the capacity that's necessary for efficient flow, but it will consolidate the traffic and transform the over-designed infrastructure roadway into a green space," Montgomery said.

The city plans to reveal the finalized concept plan for phase 1 at a meeting in mid-September at South Doyle Middle School. The date for the meeting has not been set, but the city plans to begin construction in Spring of 2019.

Phase 2, which includes the lane changes on James White Parkway is at least two years away.