"My worst fears came true," said Will Cox, whose mother Leyla Cox, 53, died Tuesday in the Dominican Republic while on a trip to celebrate her birthday. 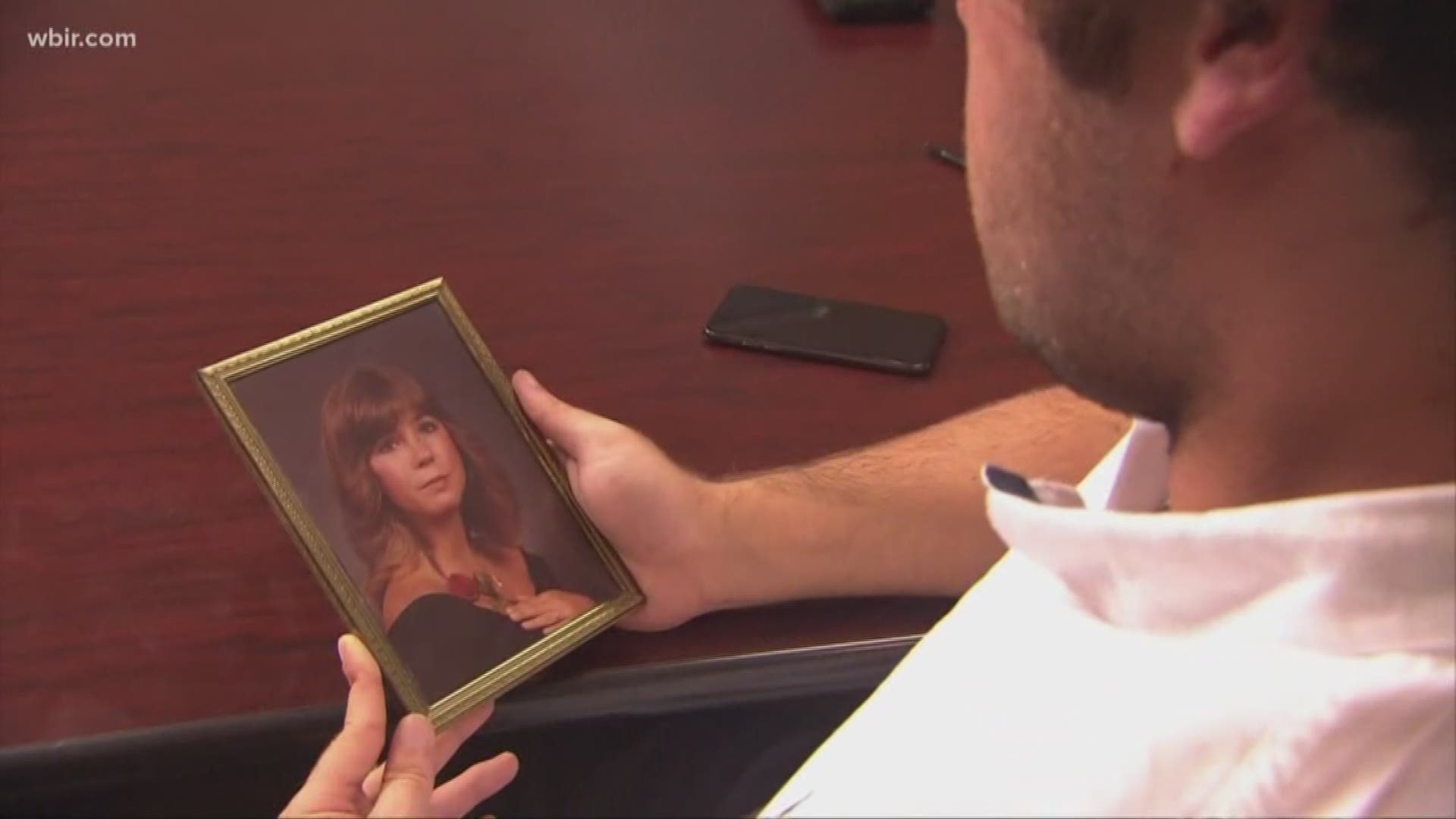 The East Tennessee son of a woman living in New York who died celebrating her birthday amid a spate of reported illnesses and deaths in the Dominican Republic is blaming the Caribbean country for her death.

53-year-old Leyla Cox, an MRI technician living in Staten Island who also studied at Roane State Community College, was staying at the Excellence resort in Punta Cana when she died Tuesday, just a day after her birthday, according to her son.

Leyla Cox had been to Punta Cana twice before at the same hotel and was excited to celebrate her birthday there, her son Will Cox told NBC's "Nightly News." He said that he tried to warn his mother about the recent string of deaths on the island, but she left before he had a chance.

►READ MORE: Is the Dominican Republic safe for tourists?

"And then, on June 11th, my worst fears came true. She was pronounced dead," he said Friday.

The family still doesn't know Leyla Cox's cause of death and have not had the chance to mourn properly as her remains still haven't been returned home, according to her son.

"The Dominican Republic has put every roadblock in my way to prevent me from finding the answers that I need to sleep at night," Will Cox said. "It keeps me up at night knowing that my mother's remains belongs to a foreign country."

Credit: Will Cox/NBC News
Layla Cox with her son, Will Cox.

Will Cox claims that a representative for the U.S. Embassy told him that a toxicology test would not be conducted on his mother's body due to broken machines.

"She was at no risk for a heart attack and I truly believe in some way, shape or form, the Dominican Republic is responsible for my mother's death," he said. "If she would've went anywhere else in the world, she'd be alive today. "

Leyla Cox's death was reported as another family said that their loved one died in the Dominican Republic in January.

Will Cox is now trying to raise money to bring his mother home and give her a proper memorial service in New York and Tennessee.

"I feel like I'm alone in this and I can't do this on my own," he said in the GoFundMe post. "I love my Mother more than life itself and I just want her last wishes to be fulfilled and have her home back in the USA. "

Jerry Curran, 78, checked into the Dreams resort in Punta Cana on Jan. 22, and died three days later, his daughter, Kellie Brown, told NBC affiliate WKYC in Ohio. The State Department confirmed Friday that an American died in the Dominican Republic in January.

“He went to the Dominican Republic healthy and he just never came back,” Brown said.

Download the NBC News app for breaking news and politics

Authorities told the family that one of Curran's causes of death was pulmonary edema, "which seems to be common in everyone else who's passed that we're learning about,” Brown said.