The department said the new schedules will allow it to maximize the number of officers on shift, saying officers will have more full days off as a tradeoff. 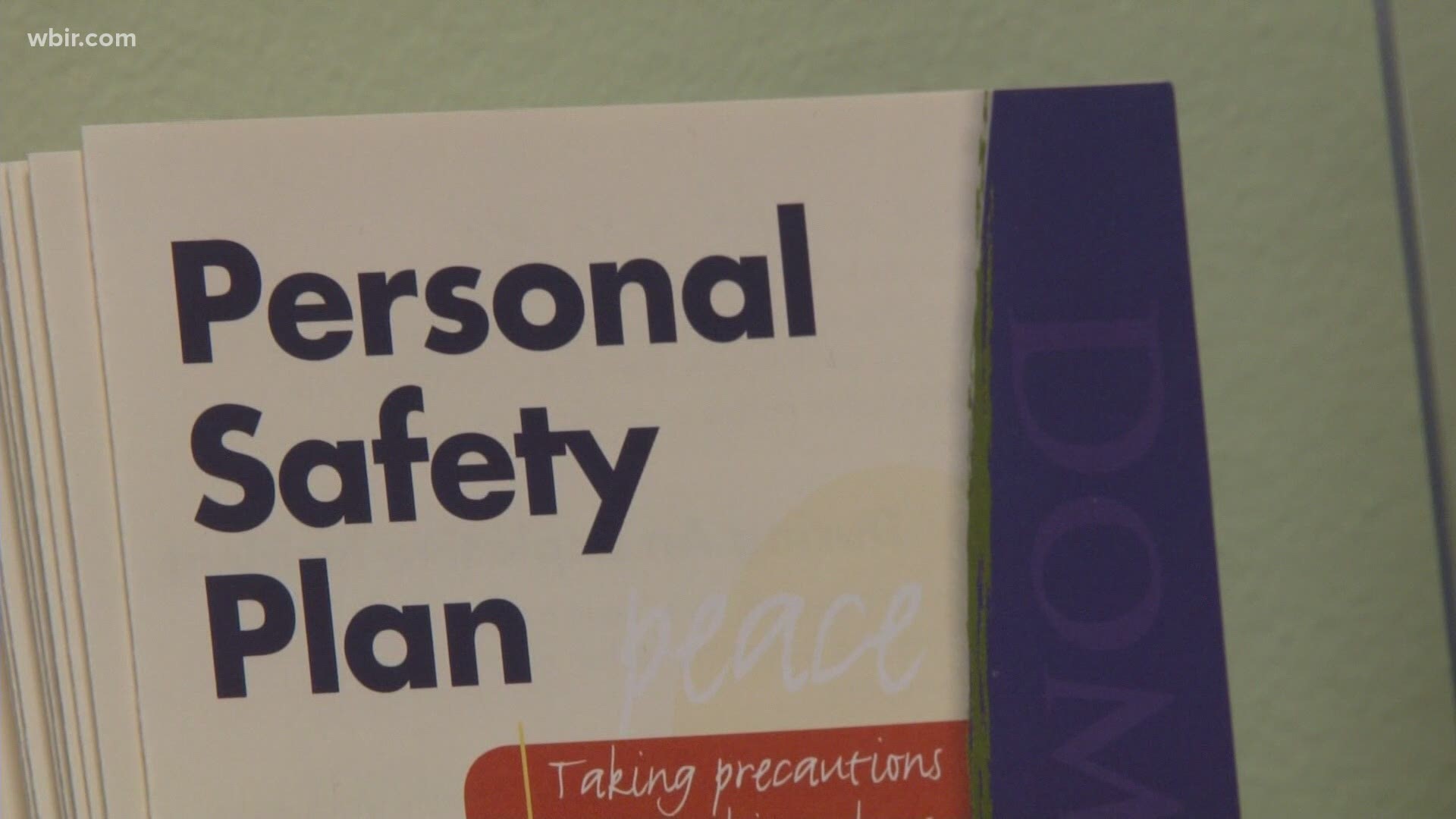 KNOXVILLE, Tenn. — The Knoxville Police Department announced its officers are moving to new patrol schedules starting Sunday to deal with staffing shortages alongside a rise in violent crime.

The schedule change does not affect the Community Engagement Response Team, which will continue to work during the hours of peak call volume to help patrol officers address violent crime in Knoxville.

“With the concerning rise in violent crime and homicides along with our staffing shortages, it became apparent that something needed to change to get more officers on the street," Police Chief Eve Thomas said. "That being said, we did not take this decision lightly and understood the added burden it could place on our officers. It’s never easy to have your schedule and routine altered, but I appreciate our officers for their continued sacrifice for the greater good of our city.”

The department said the new schedules will allow it to maximize the number of officers on any given shift, saying officers will have more full days off as a tradeoff to the longer shifts.

KPD said no officer will be scheduled to work more than three consecutive days, and ever other week will have Friday, Saturday and Sunday off.

“In putting together this new patrol schedule, we wanted something that was fair and equitable for our officers, better spread out our expertise and special teams personnel, put more officers on the street, and focused on the overall well-being of our officers,” Thomas said. “I appreciate the thoughtful and considerate work of my Command Staff to develop a schedule that we feel best accomplishes those goals.”