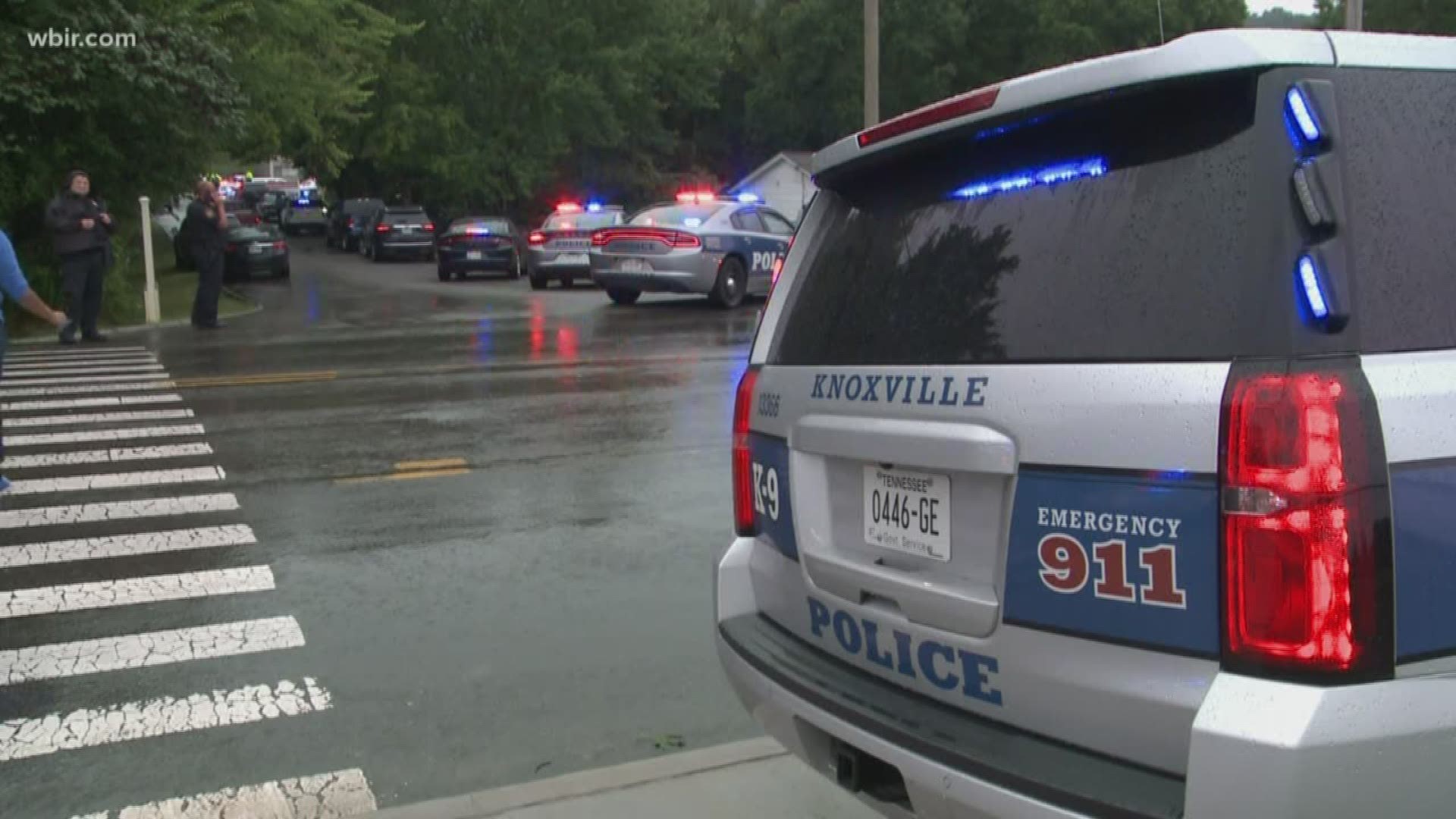 The Knoxville Police chief shared where the department is at on equipping officers with body cameras Wednesday evening at the Police Advisory & Review Committee meeting.

This comes more than a month after the Knoxville City Council approved a resolution asking KPD to explore the costs of acquiring and maintaining body-worn cameras to be used by police during calls and investigations.

Chief Eve Thomas said four officers will begin testing body cameras for the next few weeks, saying they needed to put policies in place before the testing phase.

She said her goal is to eventually have all patrol officers equipped with a body camera.

"We will run our body cameras more than most agencies do. A lot of agencies don't do that, so we need to have the ability to have a lot of storage for those body cameras," she said.

Chief Thomas said she hopes to have a body camera report with information about costs and storage for the city council before the January deadline.

In August, people in Knoxville renewed the call for body cameras after a KPD officer shot and killed a man during a hit-and-run call. The Knox County Sheriff's Office continues to investigate the shooting, and the District Attorney's office will decide whether charges will be filed against the officer.