KPD: Child seriously hurt after he was shot while playing with a gun

KPD said the victim and a friend were playing with a gun when one was hit by a negligent discharge. 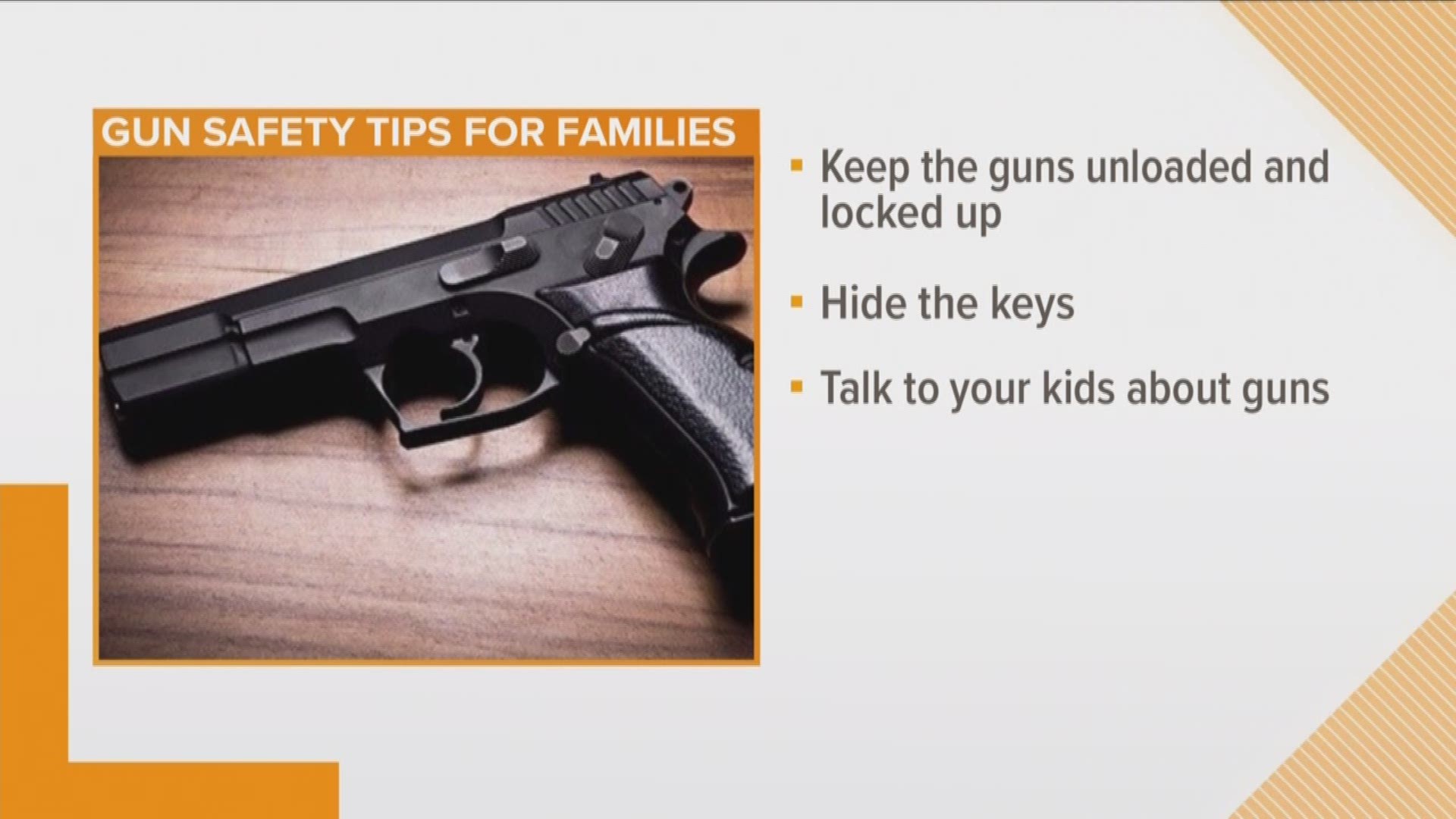 KNOXVILLE, Tennessee — A child was taken to East Tennessee Children's Hospital after they were accidentally shot while playing with a gun Tuesday night in Knoxville, the Knoxville Police Department said in a news release.

According to KPD, officers were notified around 8:30 p.m. that a juvenile male had arrived at the Children's Hospital with a gunshot wound. They said the victim had initially given them an incorrect location where the shooting had occurred.

They believe the incident occurred at 2700 block of Tarleton Avenue.

Police said the victim and a friend were playing with a gun when it negligently went off, hitting the victim.

The victim was taken to the hospital and seriously hurt, but police do not believe the wounds are life-threatening.

Investigators and forensic technicians responded to the hospital and Tarleton Avenue. Police said witnesses and friends were uncooperative with officers.