KPD: One person dead after crash on I-40 East

Knoxville Police Department reports that officers worked a two-vehicle crash on I-40 East that left one dead. 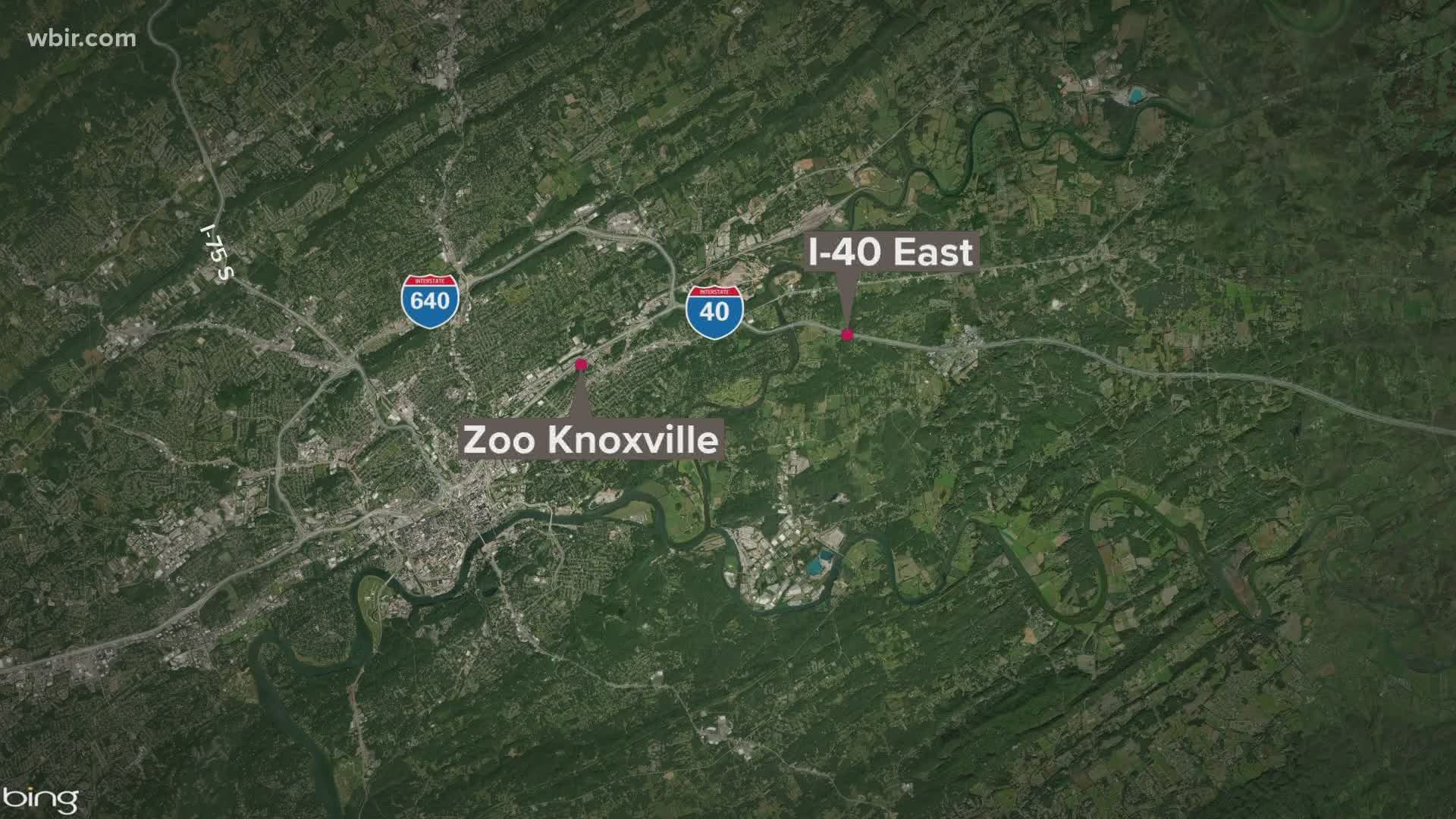 KNOXVILLE, Tenn. — Knoxville Police Department says one person is dead after a two-vehicle crash on I-40 East near the Oglesby Road overpass.

KPD says a tractor trailer was traveling on I-40 East in stop and go traffic when it was struck from behind by a Toyota Camry traveling at interstate speeds.

The male driver of the Camry was pronounced dead at the scene.

His body was transported to the Regional Forensic Center for a compete autopsy.

No other injuries were reported.