City council is pushing to equip Knoxville officers with body cameras and is asking KPD to test them out and provide a report on costs by January. 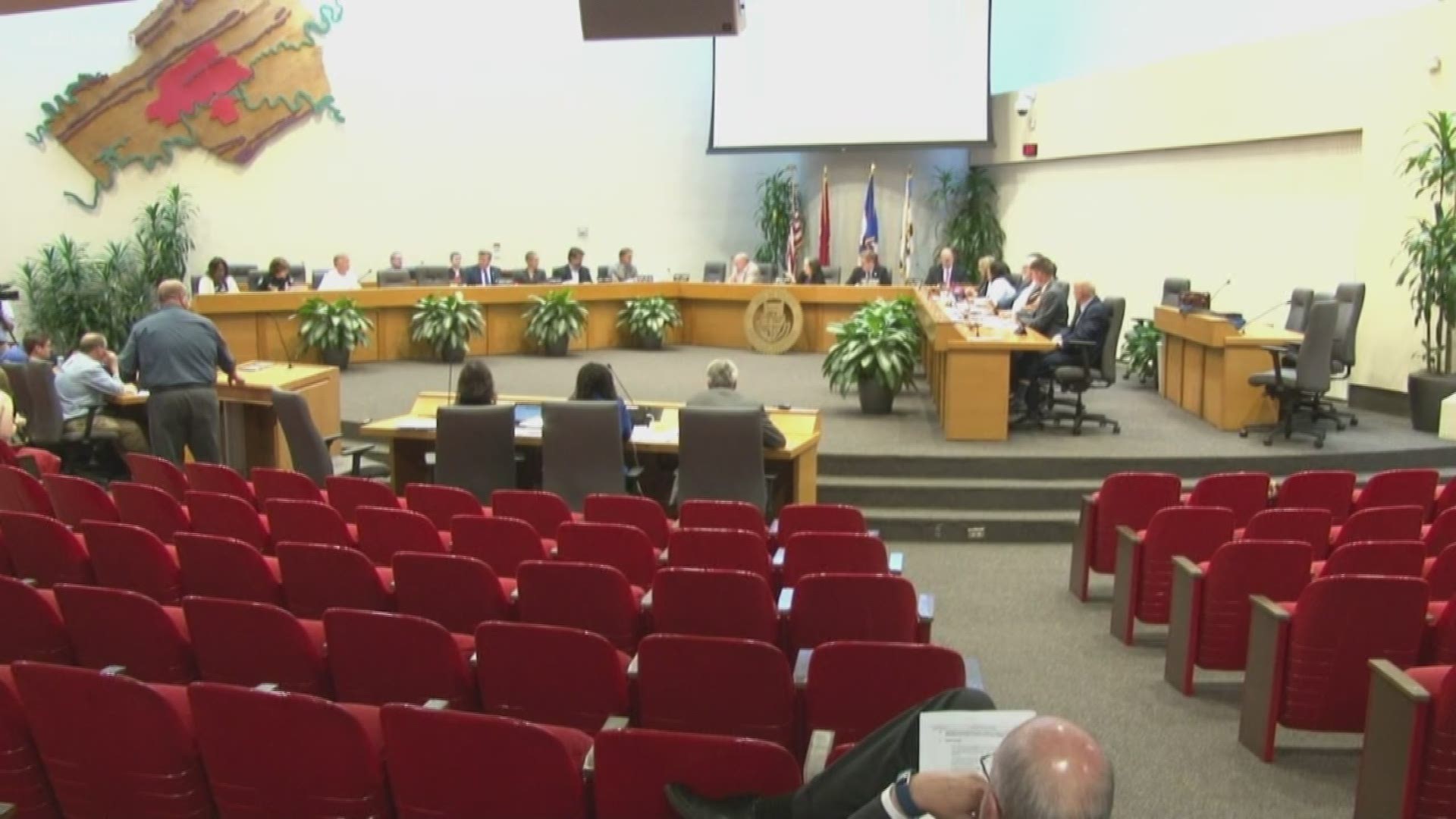 Knoxville City Council approved a resolution Tuesday night asking the Knoxville Police Department to explore the costs of acquiring and maintaining body-worn cameras to be used by police during calls and investigations.

"Body warn cameras provide an impartial view of a situation which may provide insight into the real-time perceptions of the officer under often stressful circumstances," the resolution reads.

"Just in the research that we've done, I think it's more financially feasible, there's better technology and it will be a better product for our officers to use," Rogero said.

Knoxville councilwoman Stephanie Welch said they are asking the department to provide a report to the council on their evaluation by January 15, 2020.

"Based on what I'm understanding from the police department, that is absolutely a possibility," Welch said. "It doesn't become a question of only relying on outside witnesses or the heat of the moment memory of what's happening and also there's some digital documentation."

The Fraternal Order of Police in Knoxville said it welcomes body cameras, saying local officers 'have nothing to hide' and are striving to keep the community safe under increasingly difficult conditions. The FOP said the city is still desperately in need of more officers to address critical manpower shortages, though.

"If elected officials choose to provide this tool, police officers will embrace its use as they have the current dash cams; but, the simple fact is none of these tools are of any use without professional well-trained police officers to use them," the FOP said. "Any time and money spent studying a public safety issue in Knoxville should be prioritized towards the very real and critical issues of retention of career officers, recruitment of new officers, and identifying the proper staffing resources needed to conduct Community Policing in the modern environment."

"We look forward to sharing with City Council the results of that evaluation and the costs associated with the technology," the city of Knoxville said.

In August, people in Knoxville renewed the call for body cameras after a KPD officer shot and killed a man during a hit-and-run call. The Knox County Sheriff's Office continues to investigate the shooting, and the District Attorney's office will decide whether charges will be filed against the officer.