KPD: Trucker ticketed in I-40 wall crash that injured family of 4

Several people were pinned in their vehicle on I-40 after a tractor-trailer forced them into the wall, according to KPD. 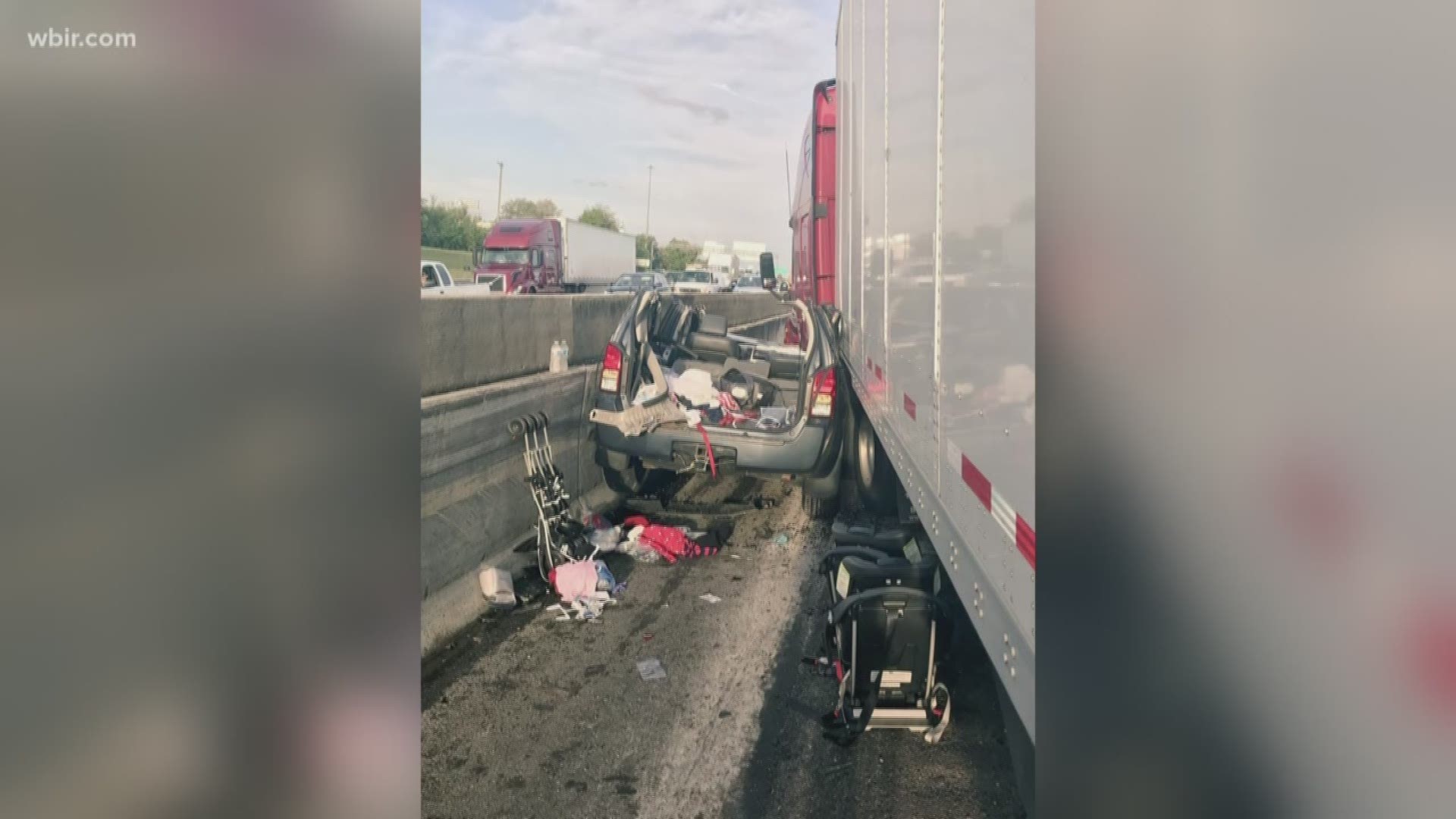 Knoxville — Update 3:30 PM WEDNESDAY: A tractor-trailer driver has been ticketed in an Interstate 40 crash that sent four family members to the hospital.

A police report states rig driver Mullue Atsebiha, 28, of Sioux Falls, S.D., was driving eastbound on I-40 just east of Alcoa Highway when the crash occurred.

Atsebiha was ticketed for making an improper lane change.

He told authorities he was merging into the far lane from the shoulder when he collided with the rear of an eastbound Ford pickup driven by Gina Krahn of Knoxville. Krahn told police she was driving straight in the far lane when the tractor-trailer merged into her path.

Krahn was not injured. But people in a 2007 Nissan that was driving east in the far lane were.

Driver Brett Spiva, 38, of Knoxville told police he was heading straight on the interstate in the far lane "when (the rig) came over onto him, forcing him into the inside wall." The report indicates Spiva was behind Krahn.

A witness told Knoxville police she saw the tractor-trailer cross over multiple lanes of traffic, hitting the Ford pickup and the Nissan, records show.

Brett Spiva, Erica Aldredge-Spiva, 33, and their 2-year-old twins also riding in the Nissan were taken to University of Tennessee Medical Center for treatment.

Previous story: Multiple people were injured, one seriously, after a tractor-trailer pinned their vehicle against an interstate barrier in a crash on I-40 East in Knoxville.

According to the Knoxville Police Department, several people were pinned in the crash at 17th Street near the Alcoa Highway exit.

KPD said several people were taken to the University of Tennessee Medical Center ER, one with serious injuries. KPD said those injuries didn't appear to be life-threatening, though.

First responders could be seen trying to free people pinned in a vehicle along the I-40 barrier. The semi-truck also appeared to have collided into a pick-up truck at its front.

The top of the vehicle that was pinned had to be cut away to safely remove the occupants. 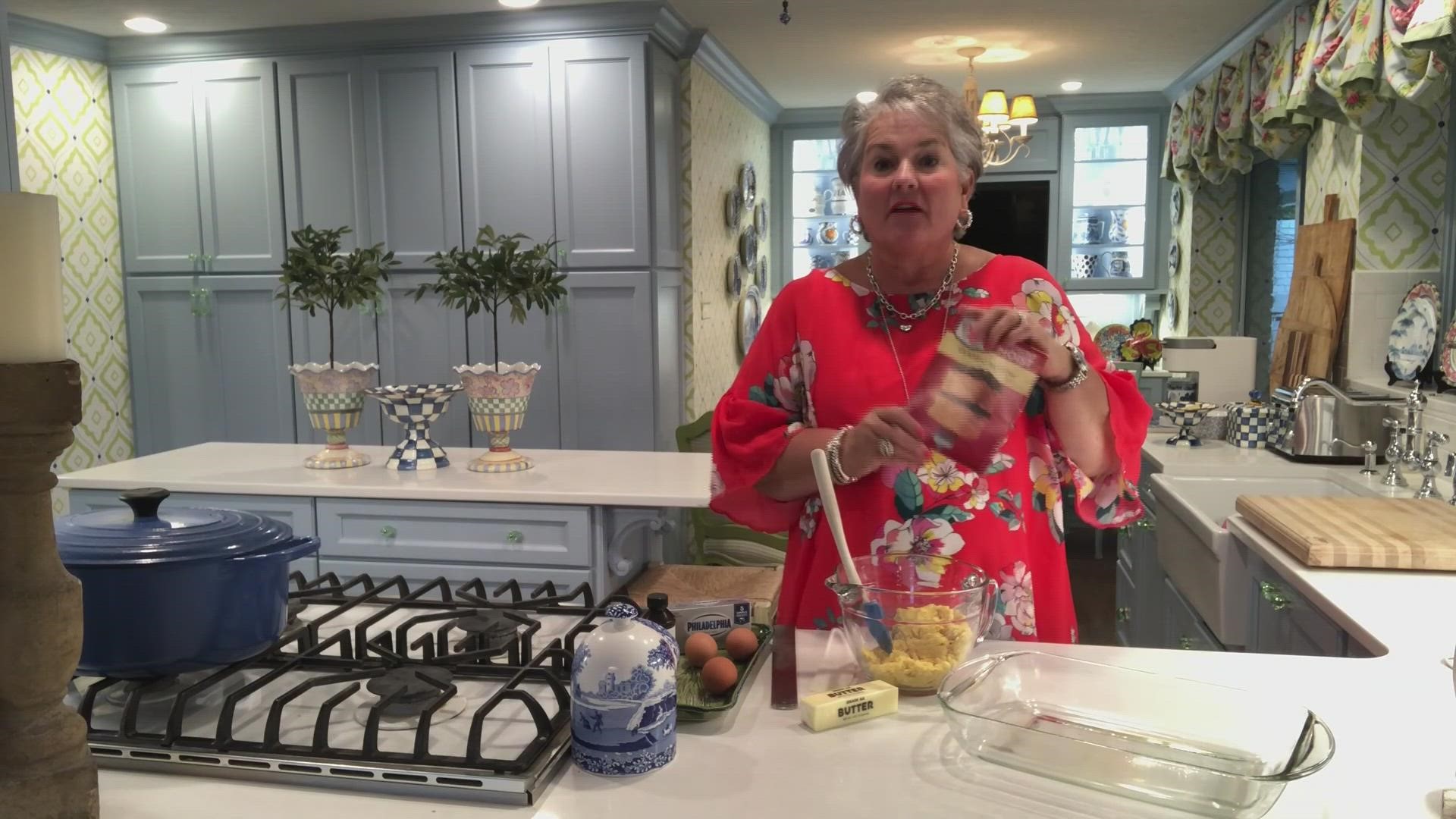