Tanner Wray collapsed in the ring during the annual fraternity boxing tournament. 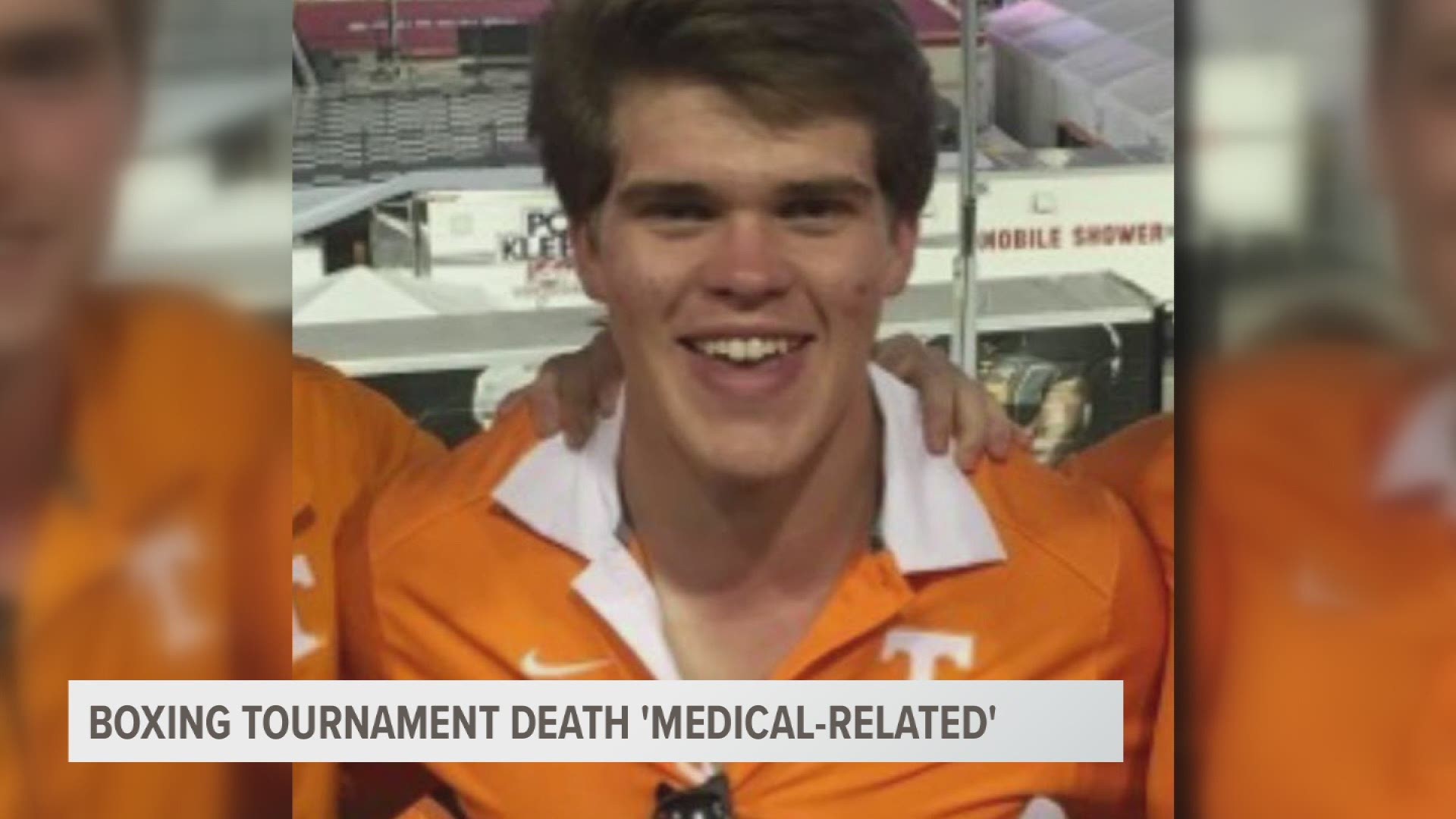 A preliminary autopsy shows that a UT student who collapsed and died Friday night during a fraternity boxing tournament died of a medical issue.

Tanner Wray, 20, was walking to his corner at the end of his second round match when he collapsed on the mat and didn't get up.

RELATED: UT students turn to each other for support

Medical personnel in the building immediately worked to revive Wray, but their efforts were unsuccessful. He was pronounced dead at UT Medical Center. 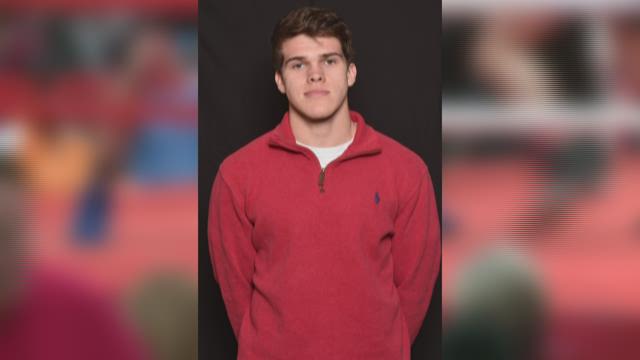 Knoxville Police released the results of the preliminary autopsy report on Monday. It showed no signs of trauma or injuries that could have caused Wray's death. The final autopsy results will take several weeks to complete.

MORE: UT students turn to each other for support while many grieve after the death of Tanner Wray

Wray was participating in the annual Ace Miller Boxing Weekend tournament at the Knoxville Expo Center. The rest of the event, named in memory of the man who ran the Golden Gloves Gym in Knoxville and helped found the tournament, was canceled. It raises money for the Golden Gloves, Knoxville Chapter.

Wray was an aerospace engineering student from Lawrenceburg, Tenn. and the vice president of UT's chapter of the Chi Phi fraternity.

His mother said he had no underlying medical condition, and that he had been training for the event since October.

"Tanner was every mother's dream child," said Amy Schisler. "He was kind, he was giving, he was so smart."

She said the family is still working on his funeral arrangements, but she wants him to be remembered as a hard worker.

"He did not think mediocre was OK,' Schisler said. "He wanted everyone to be the best person they could be."

She said she's been overwhelmed by support from her son's friends -- including a memorial fund that has grown beyond $17,000.