A coalition of experts created the Pigeon River Gorge Wildlife Connectivity Project to study the possibility of wildlife overpasses and other solutions. 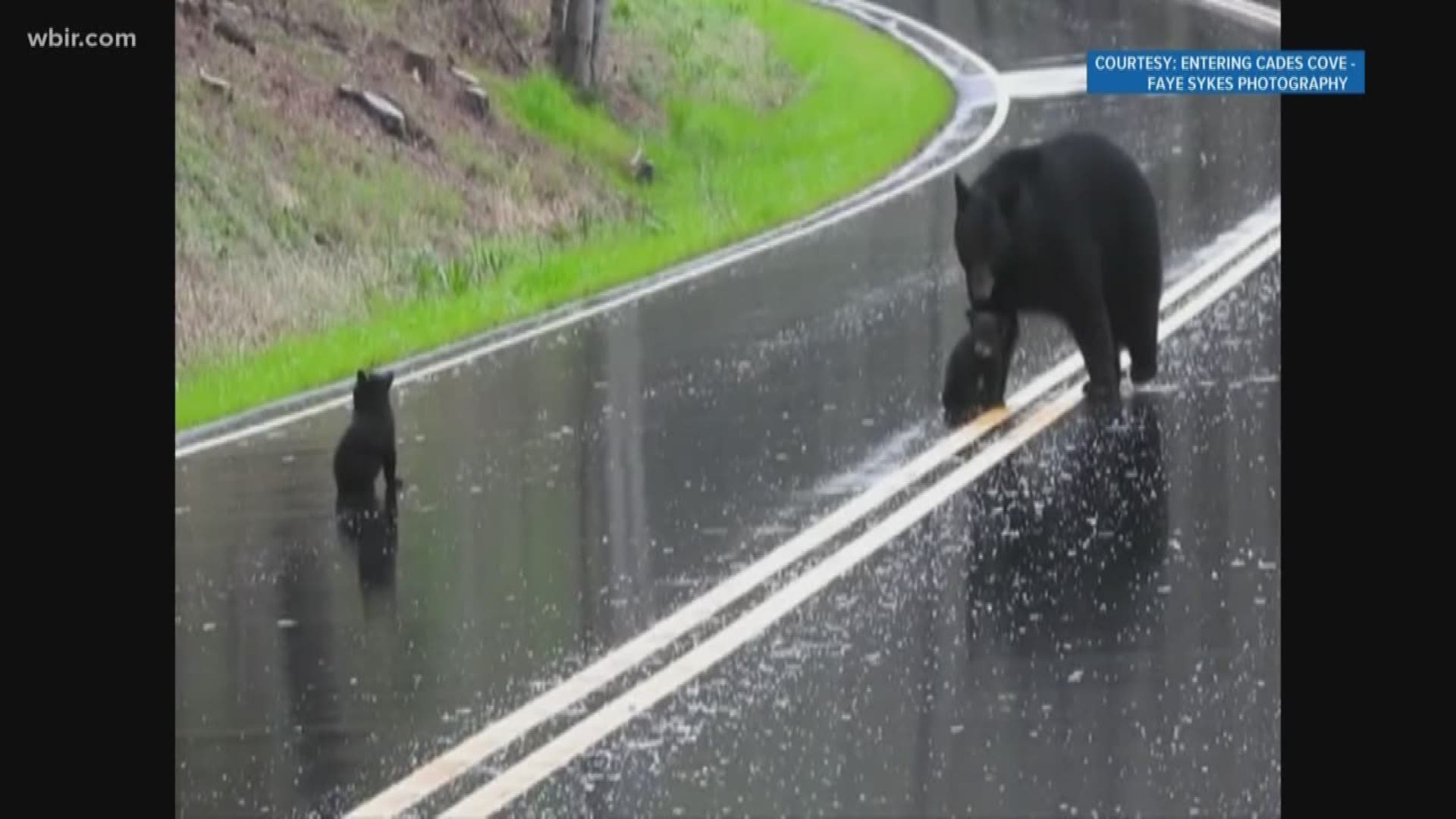 GATLINBURG, Tenn. — Several groups along with park rangers are working to address a growing problem: Bears getting hit by cars.

Vehicles killed at least 35 bears in the Pigeon River Gorge in just the last ten months.

Jeffrey Hunter is a part of a coalition of experts who created the Pigeon River Gorge Wildlife Connectivity Project.

Their focus is reducing animal deaths on a 28-mile stretch of I-40 near the boundary of the Smokies.

"A whole variety of species could benefit from this work, and it would actually improve animals' ability to safely cross the road," Hunter said. "And another animal species that will benefit is humans, because it's very much a safety issue."

Hunter said it could lead to wildlife overpasses.

"This might require fencing to funnel some wildlife to existing crossings, it might mean improving some culverts," Hunter said. "Perhaps a wildlife overpass or two. But that's all speculative--we're trying to follow the science."

In the meantime, Smokies ranger Dana Soehn is urging drivers to slow down to avoid bears.

"We ask that drivers not only obey the posted speed limit, but they're especially cautious under low light conditions and dusk, where bears are more active," Soehn said.

She says people shouldn't throw trash on the side of the road.

"The best thing we can do is to not attract bears unnaturally close to the roadways, and we need the visitors' help to do that," Soehn said.

Hunter will be speaking about the project in Townsend on April 16th.

It starts at 2 p.m. at the Great Smoky Mountains Heritage Center.

On Saturday April 20th at 10 a.m., he'll speak at the Strand Theater in Waynesboro, North Carolina.